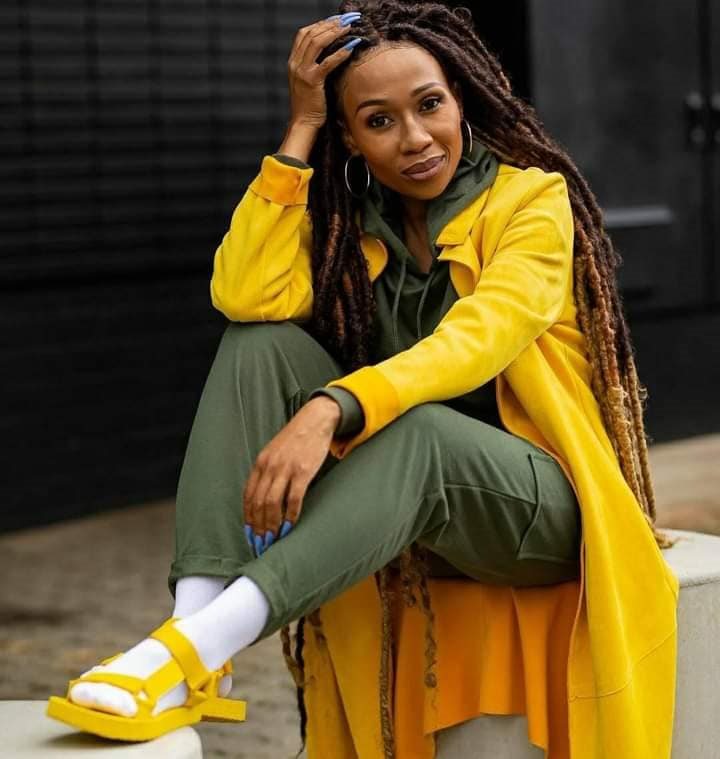 She started as a radio trainee at 5fm

and later joined Yfm as a radio show producer and thereafter a co-host of the then popular afternoon drive radio show called ‘Essential Rush’ with well known Chilli M before taking over the show after Chilli M’s departure. Her Show : ‘Dineo Live on Drive’ , gained her so much popularity and fame in South Africa and made her one of a few leading ladies in Radio in the country . She co-hosted Club 808 (a music show on e.TV) along with Moeti ‘Mo Flava’ Tsiki and both became favourites as they did prime rime radio and tv at the same time . One of her highlights was being a presenter on All Access and later hosting a music game show on the etv years after leaving Club808. Other notable televison work she did includes appearances in Scandal,[1] Gaz lam and Gomora. 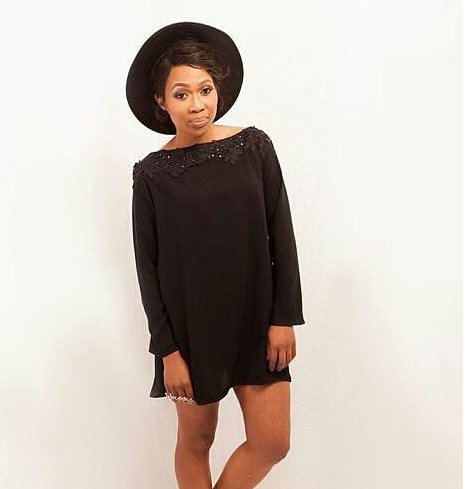 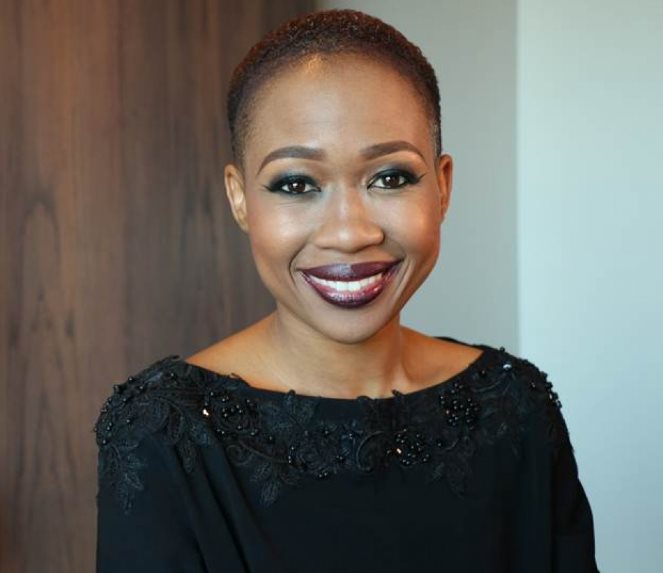 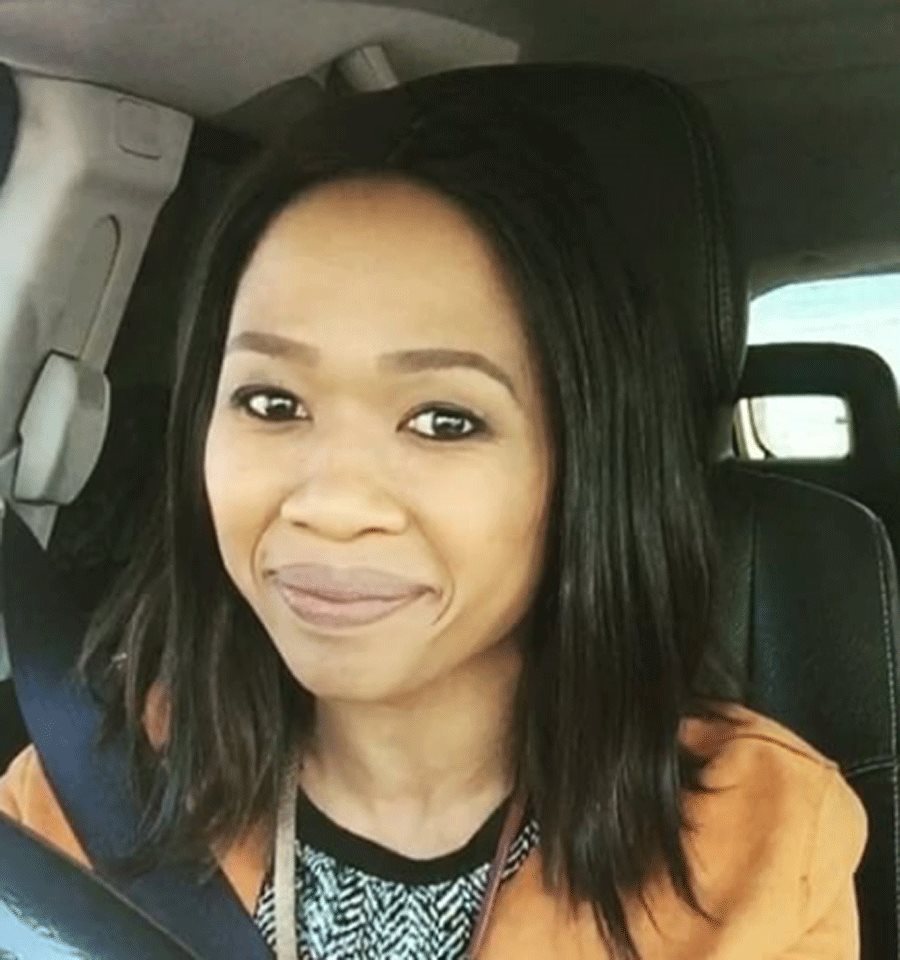 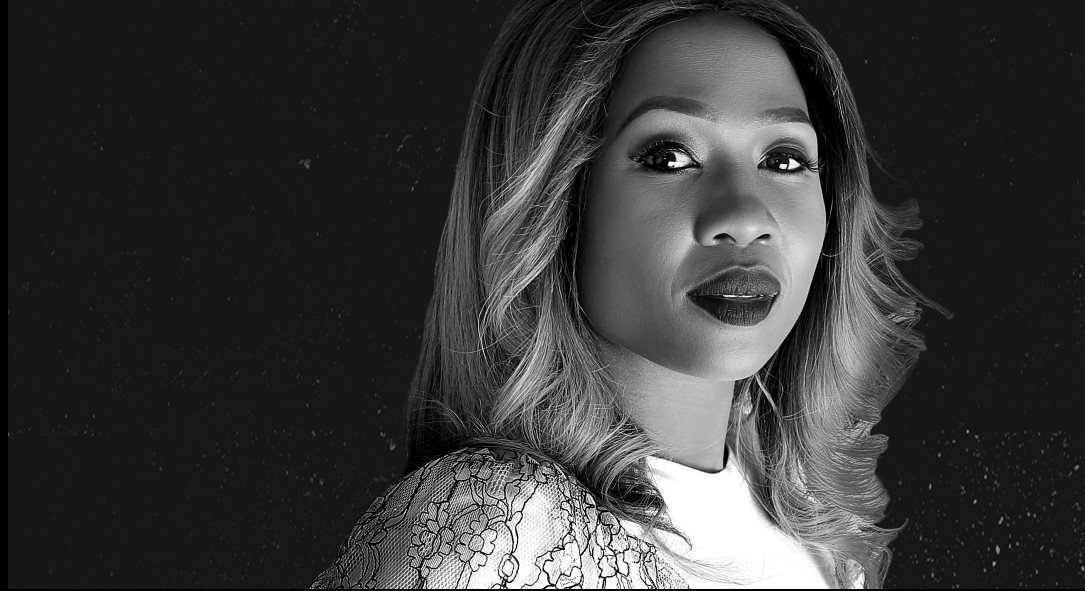 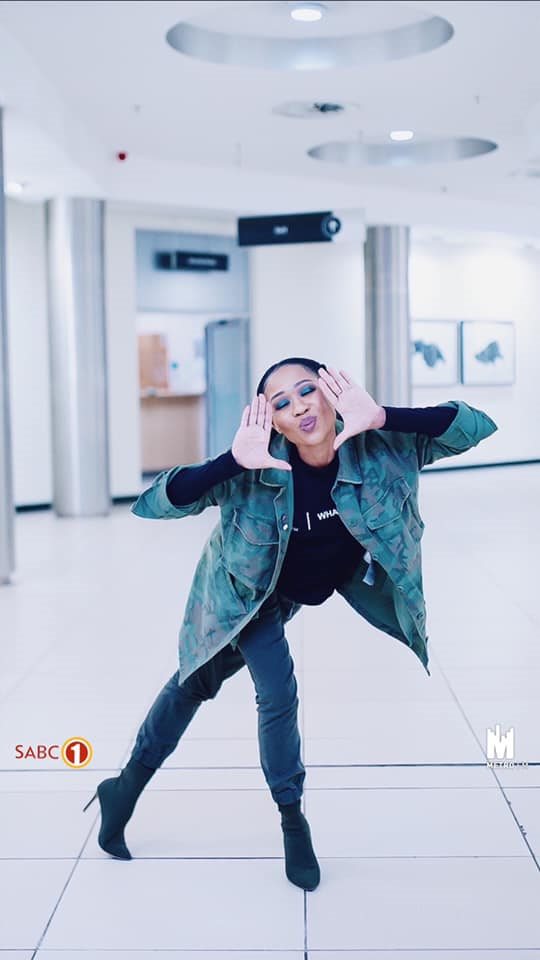 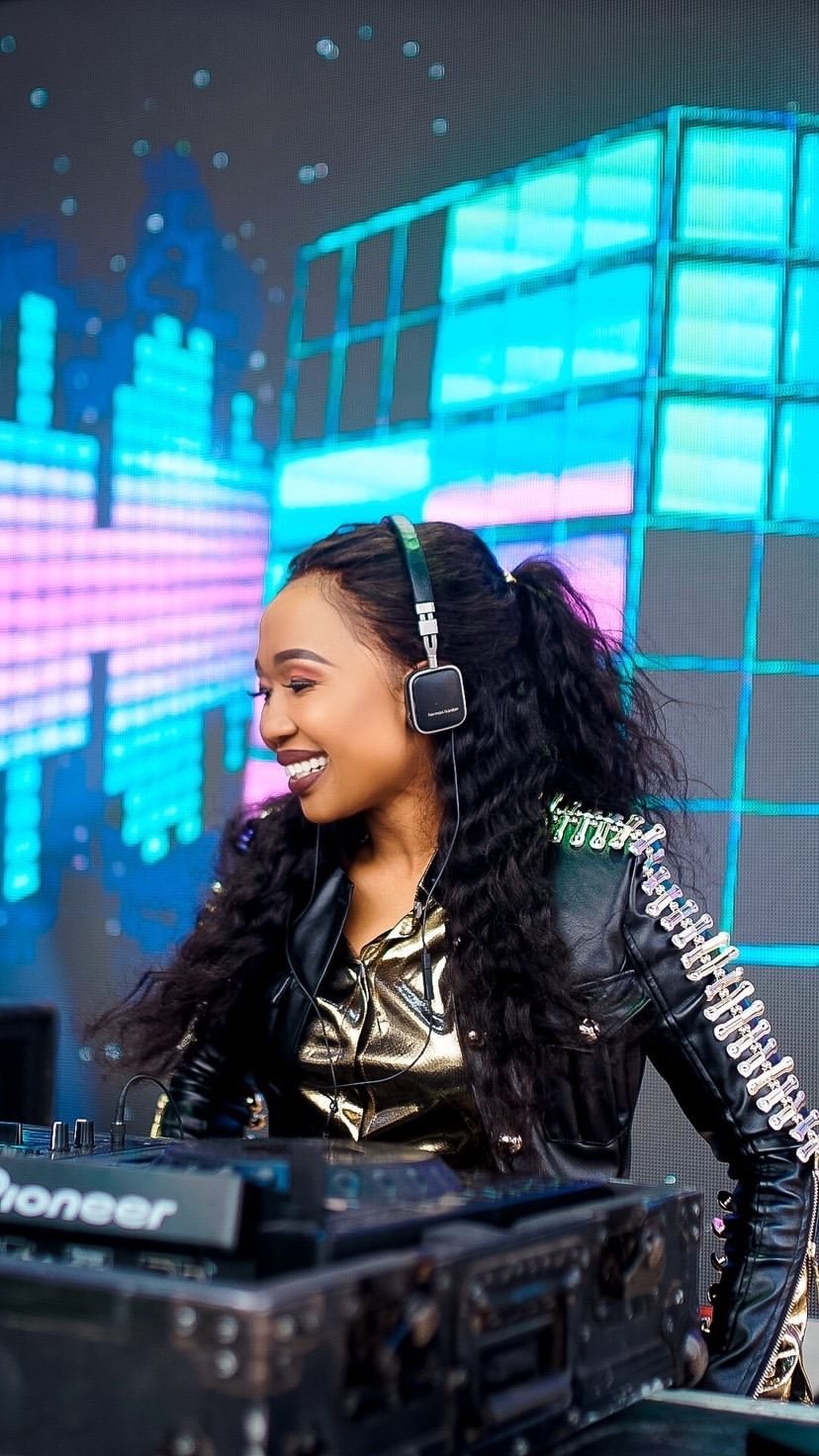 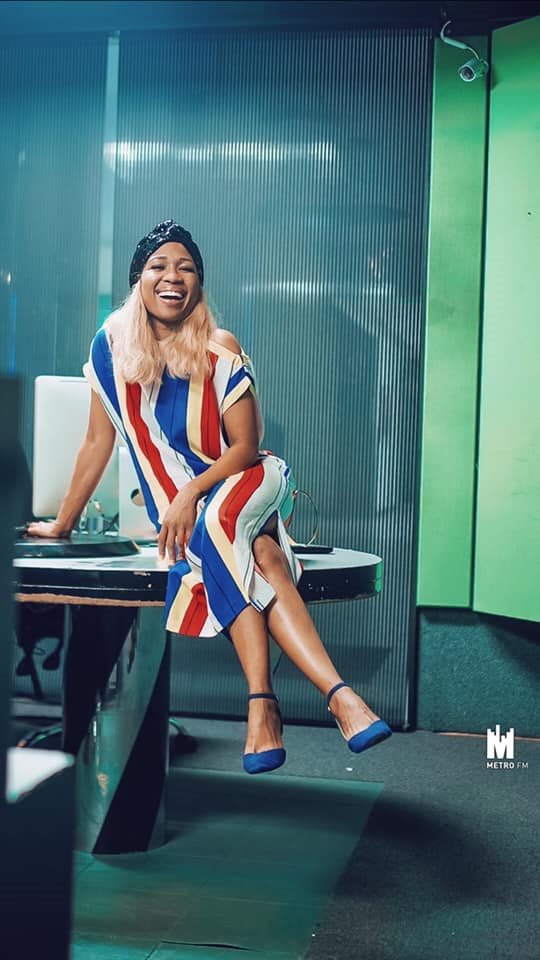 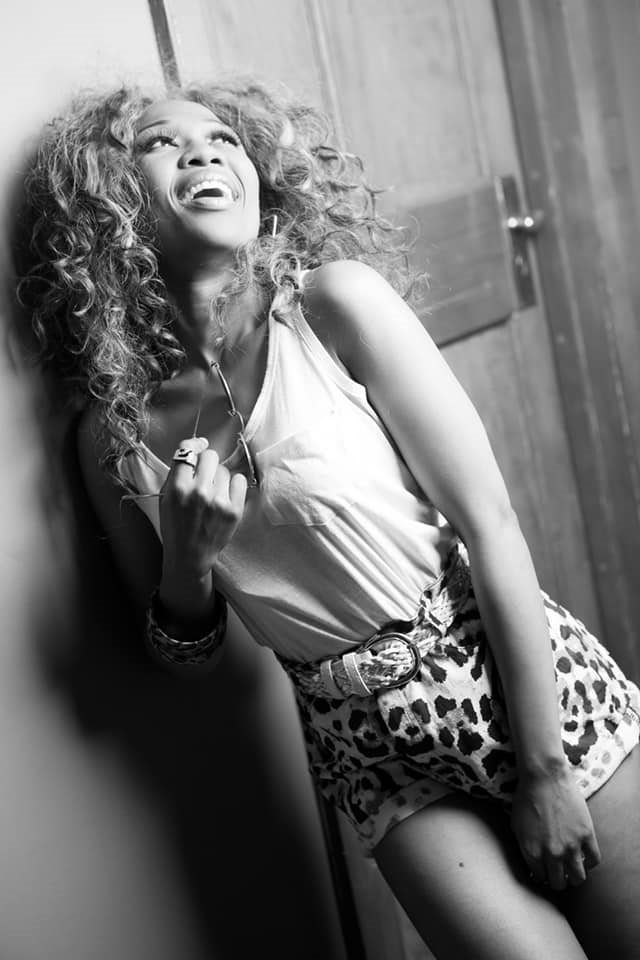 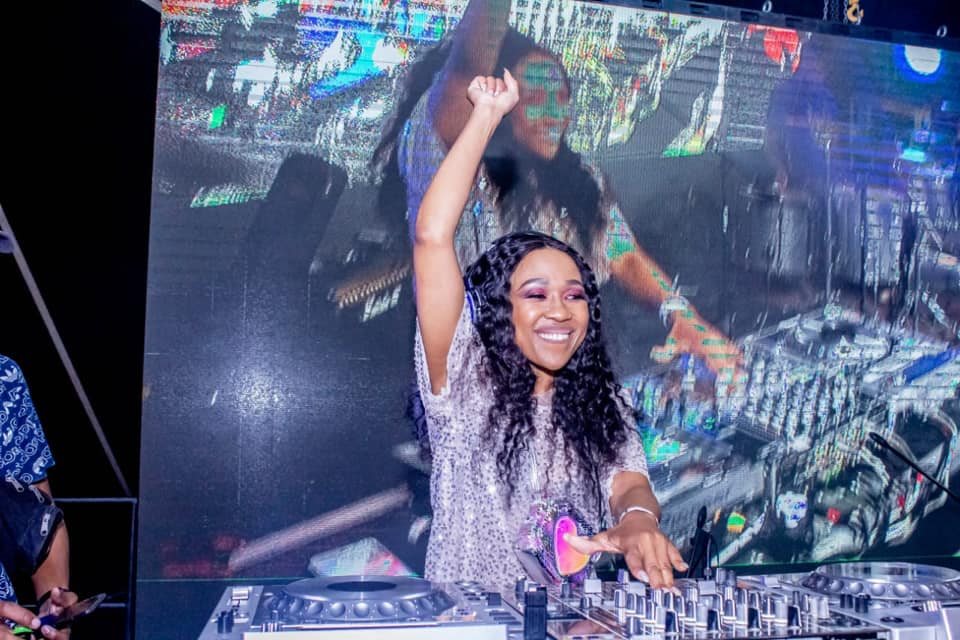 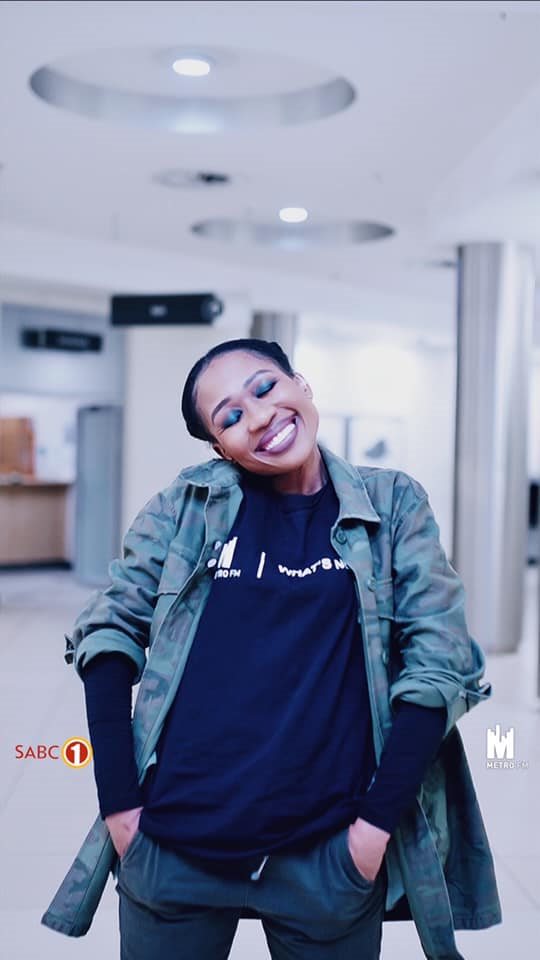 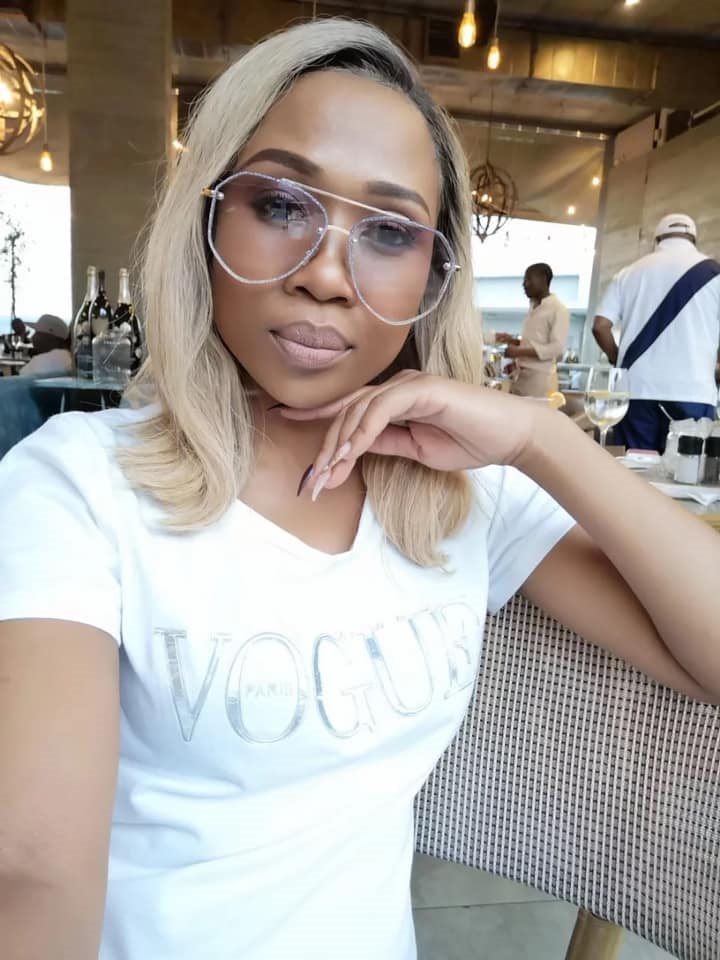 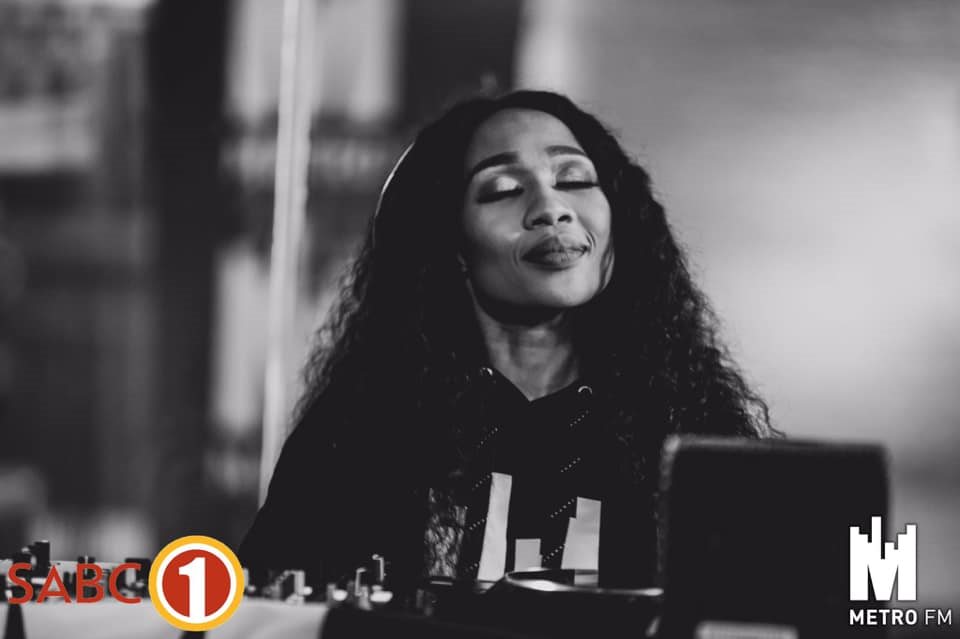 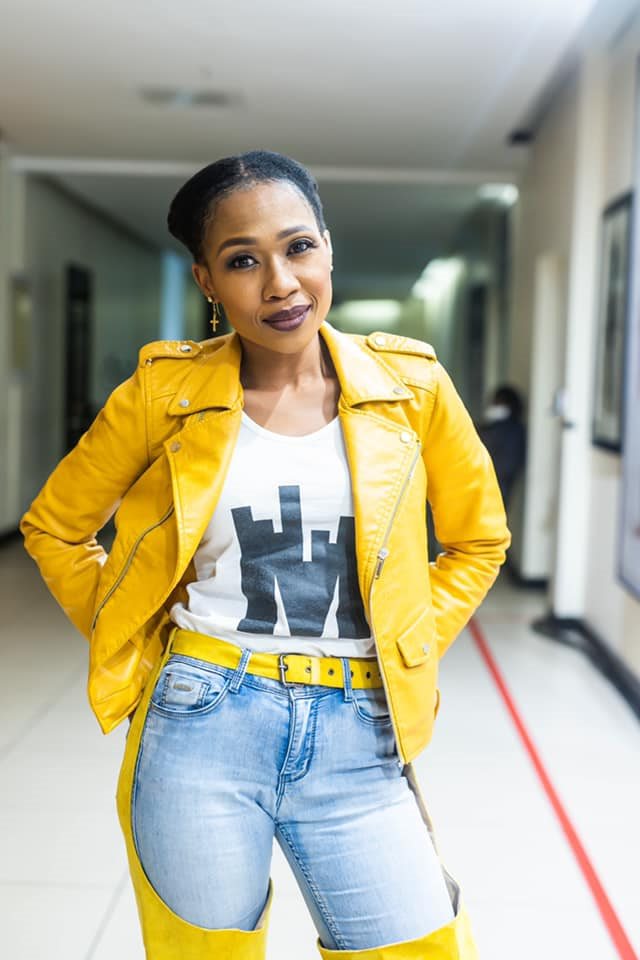 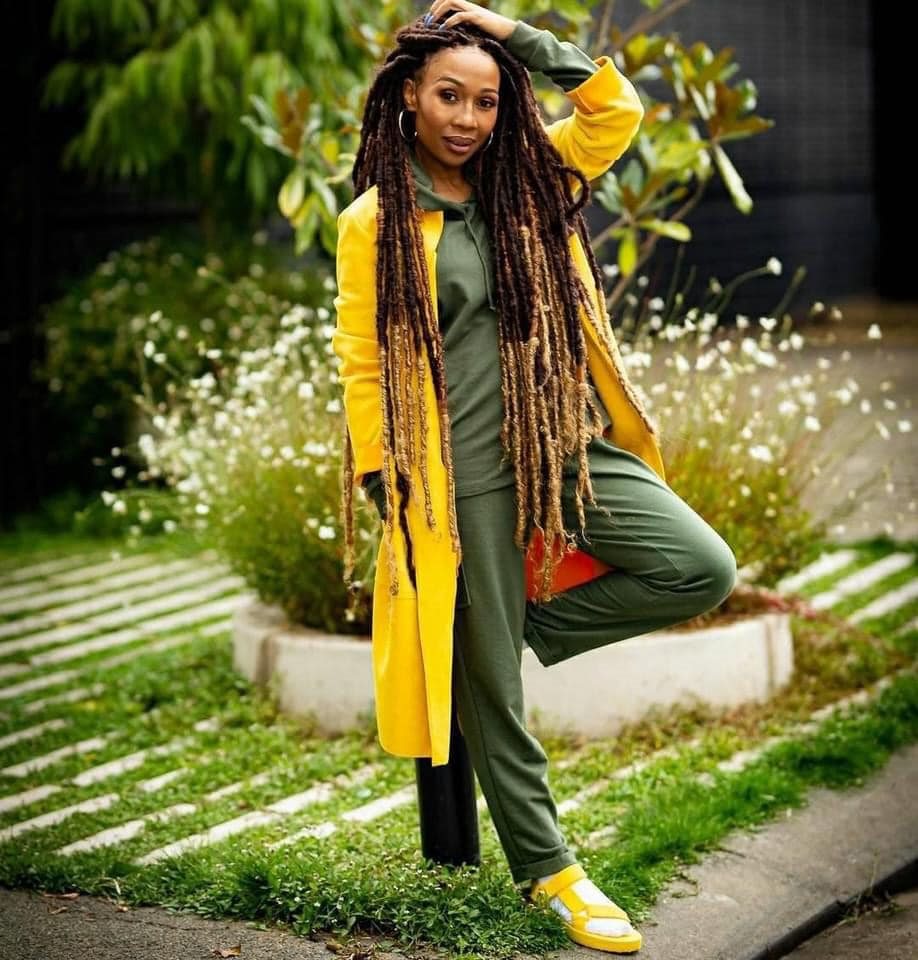 Following her departure from yfm, for what she described as a ‘ break from radio ‘ , she made a short return and hosted a weekend show on Highveld Stereo now 947 but soon resigned[2] due to the organisational culture which she said she didn’t feel that she fits well in. She later made another brief return to Radio when she joined Cliff Central but couldn’t hang in for long and quickly left the internet radio station . She is the current host of The Bridge,[3] a mid morning show on Metro fm alongside Somizi and Lerato Kganyago, she hosted the popular Metro fm Top 40 chart show for 2 years.[4]

Her reality show, Dineo’s Diary, is one of the longest running reality shows in South Africa and she wrapped it up at season 5.[5] She currently produces and features in the spin off of her own reality show The Ranakas, which now includes her entire family.[6] She played the Role of Joy in the local movie : Baby Mamas.[7] She currently hosts Yim’lo , a show where she helps South Africans living a double life to come out to their families and close ones on DSTV channel Mzansi Magic.[8] In 2019 she announced her new venture as a House and Hip Hop DJ. In 2020 , through her production company she produced Mzali Wami,[9] a drama series which aired on Mzansi Magic and Showmax. She owns cosmetic range LuvDrBeauty which launched 16th December 2020.