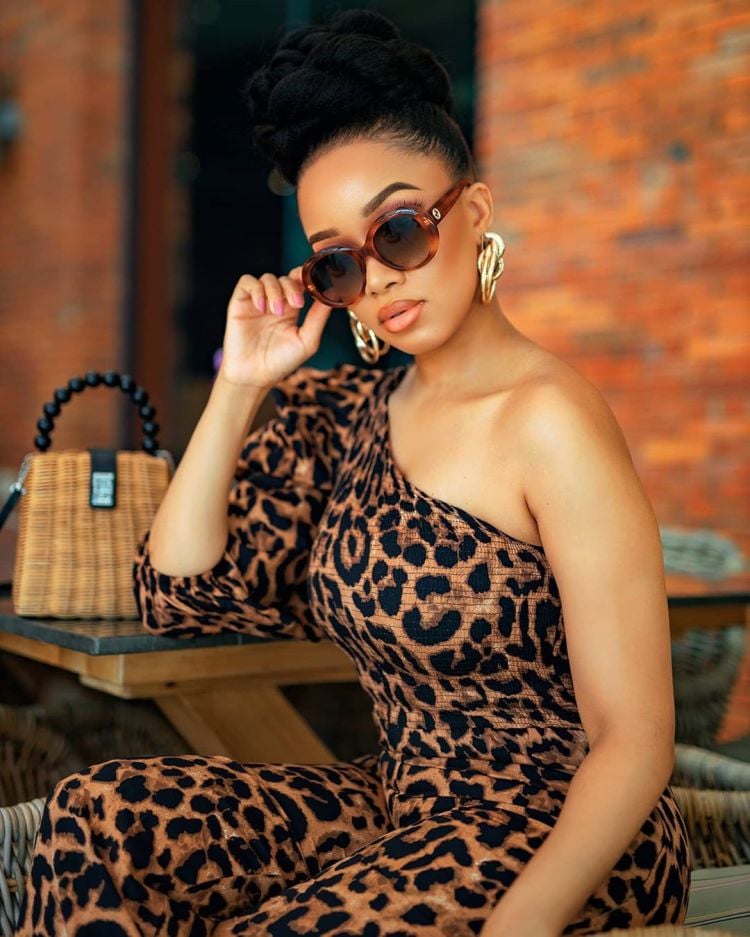 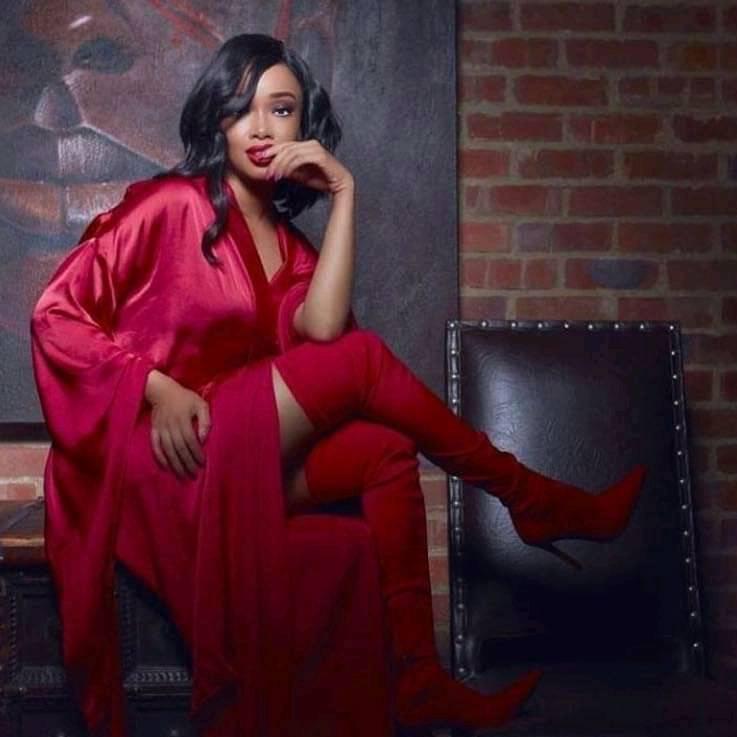 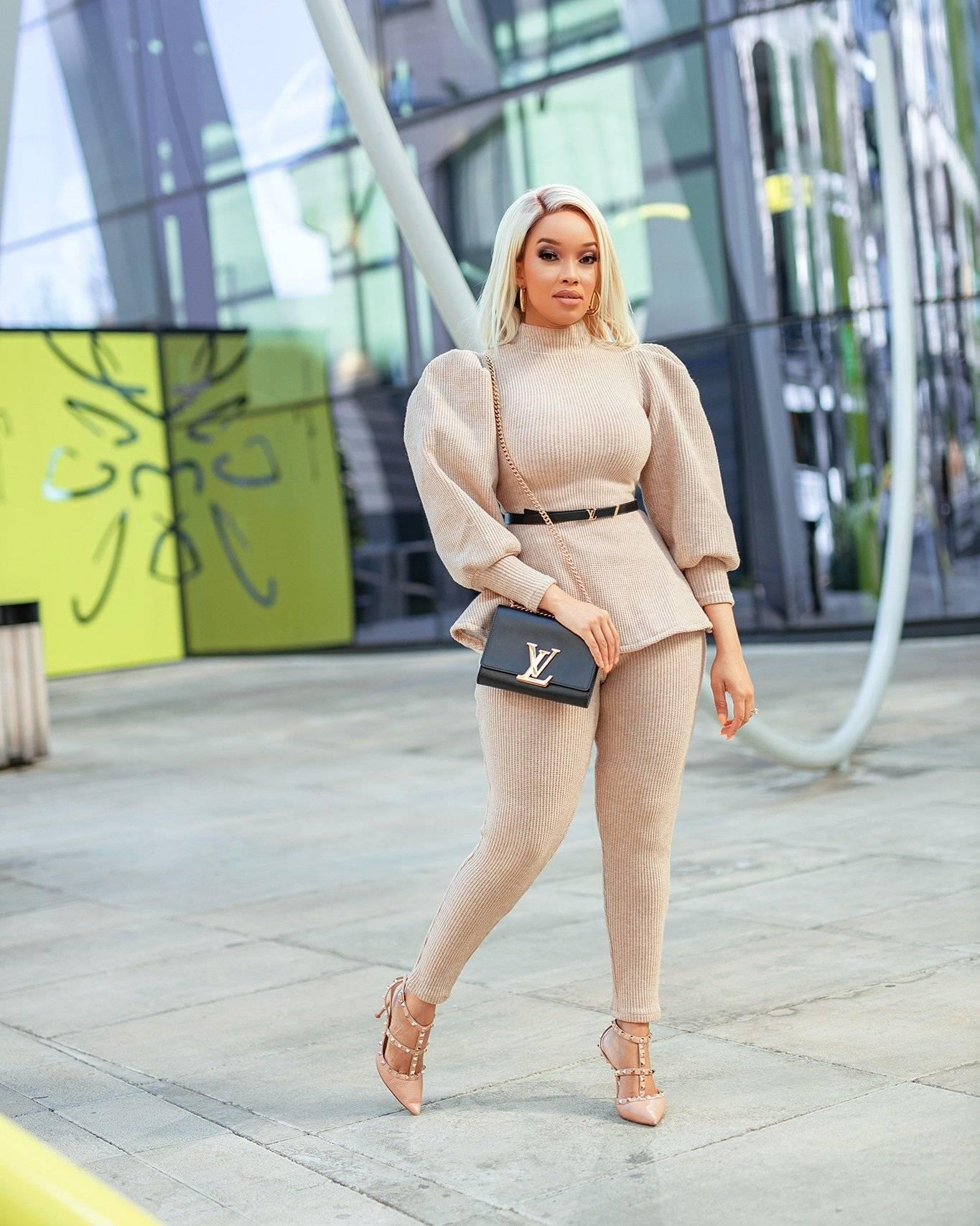 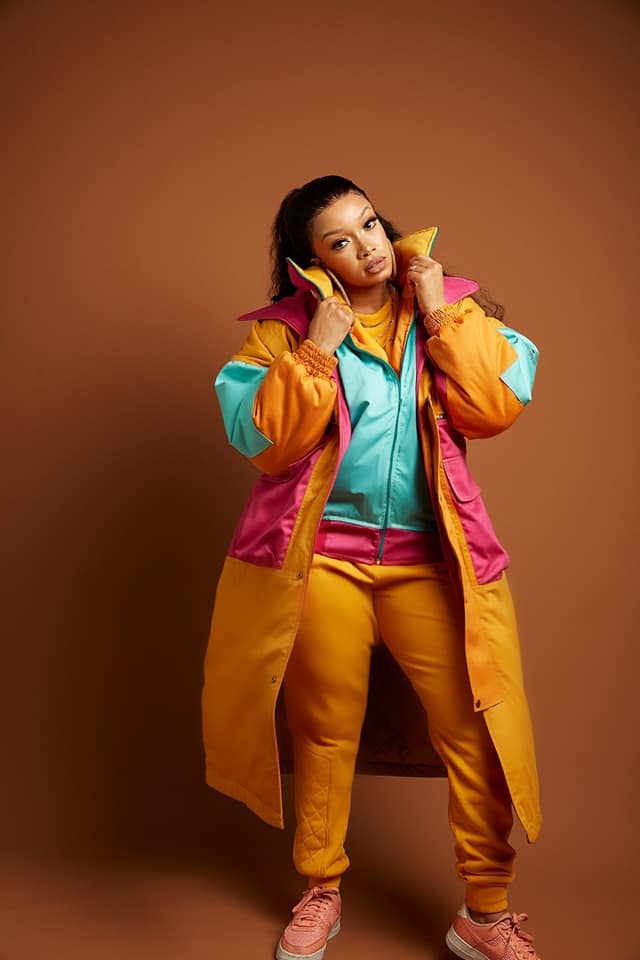 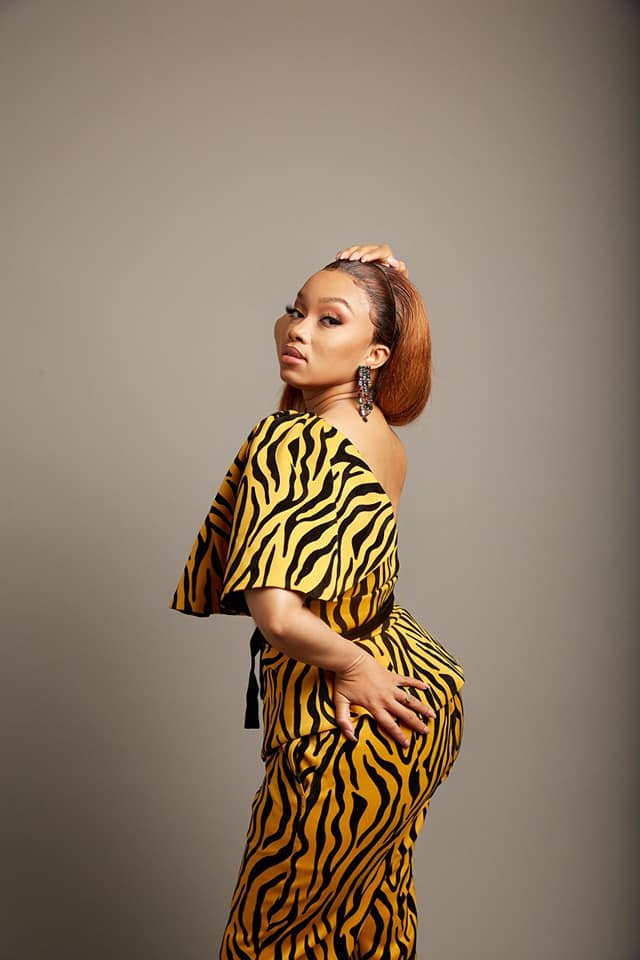 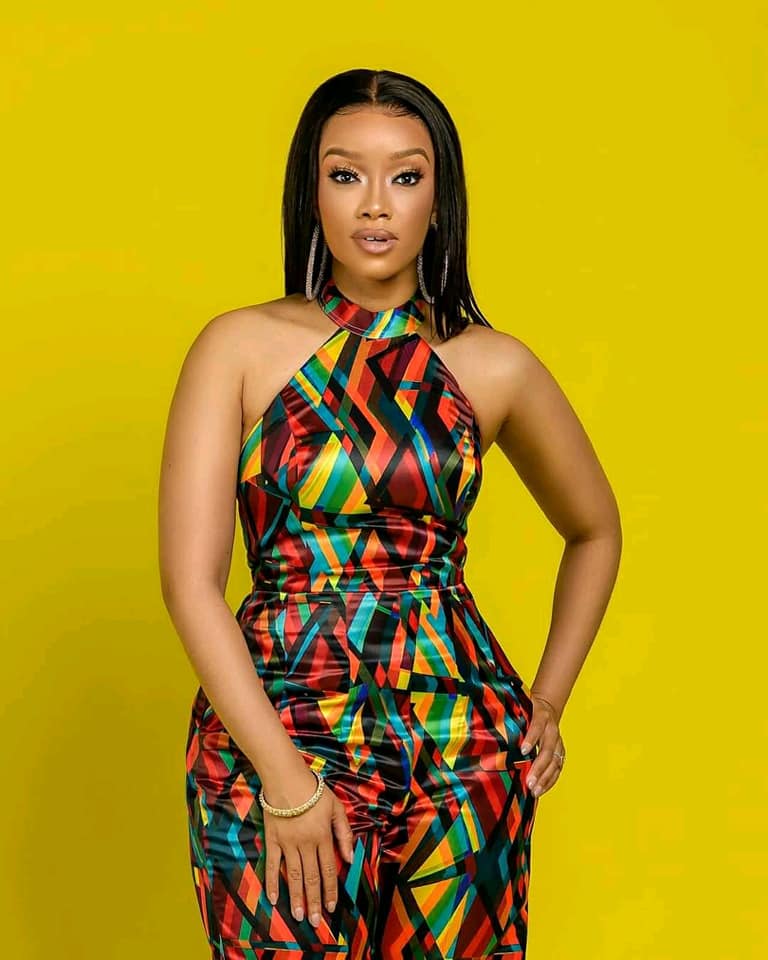 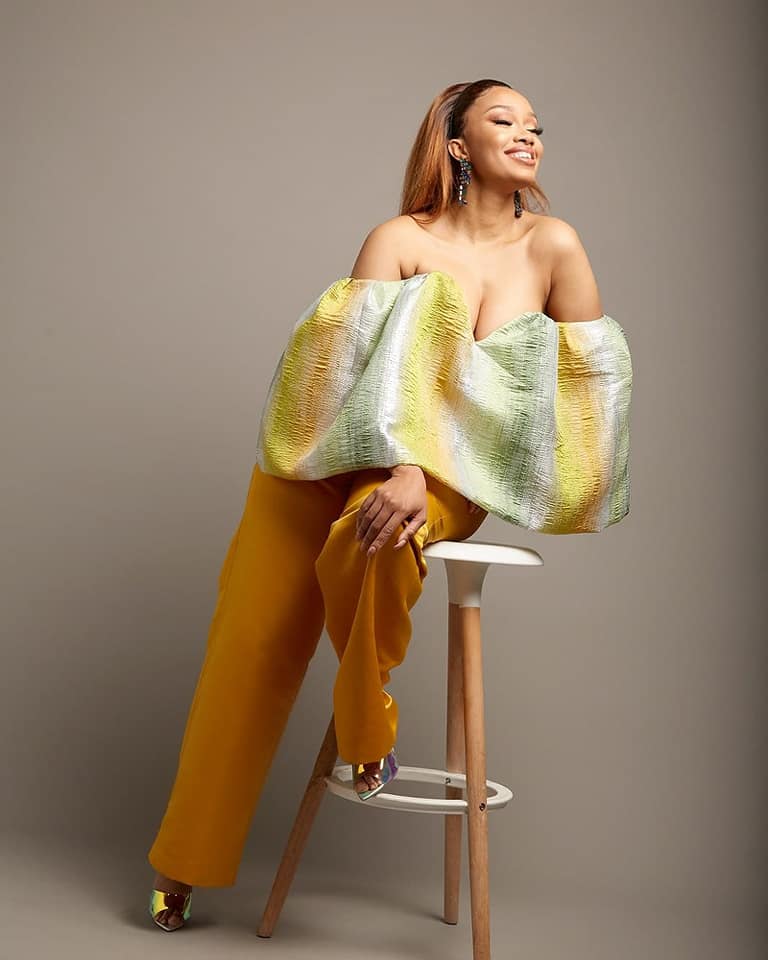 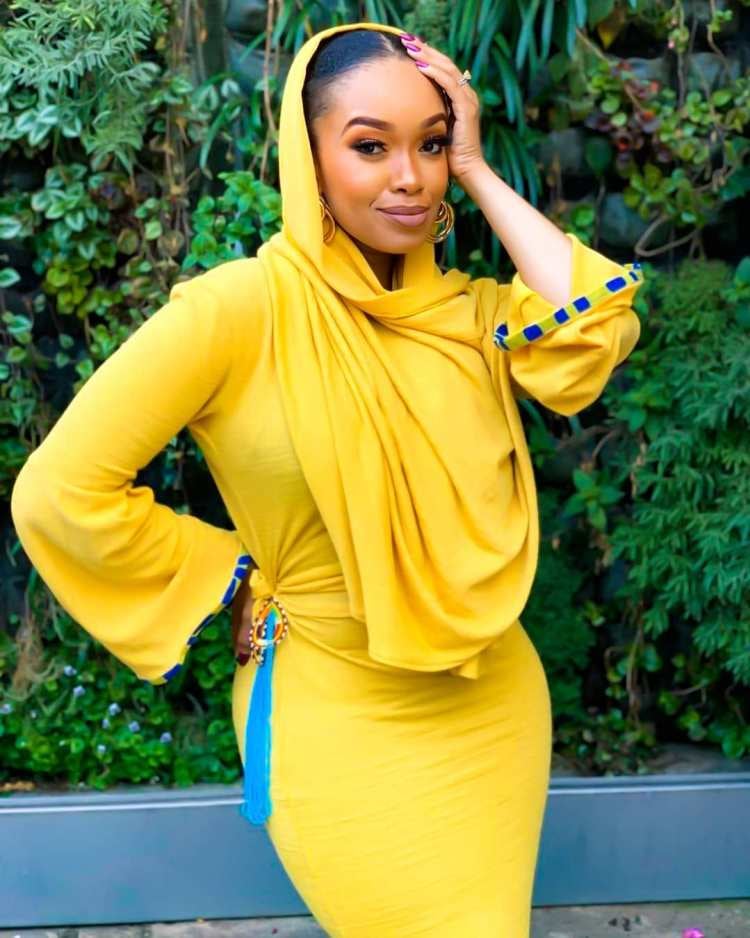 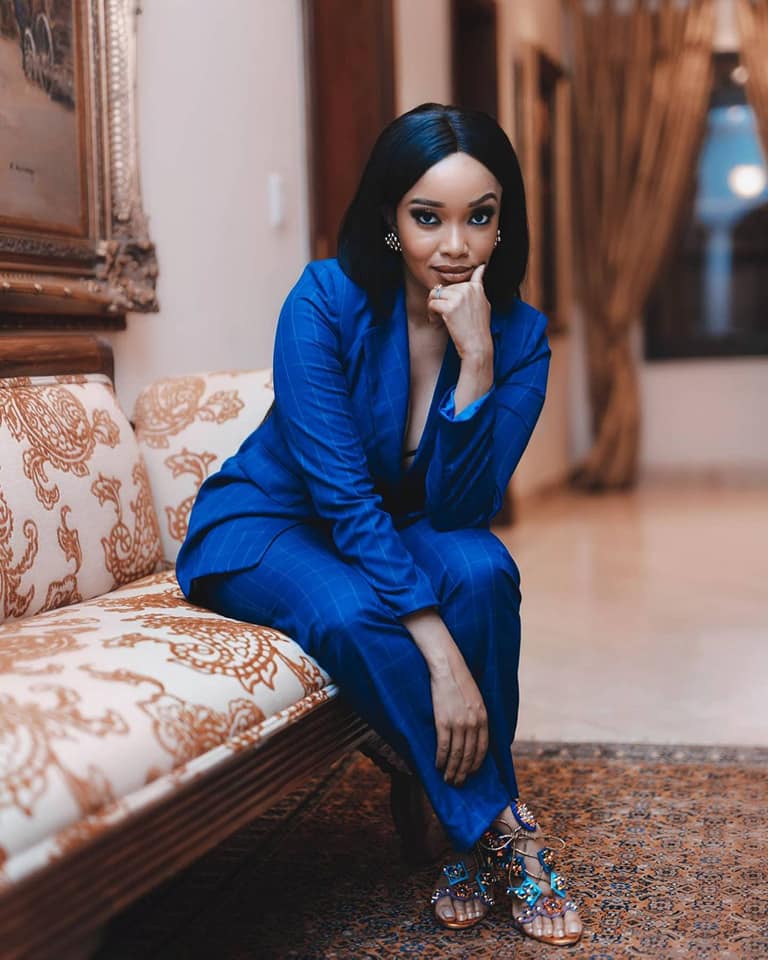 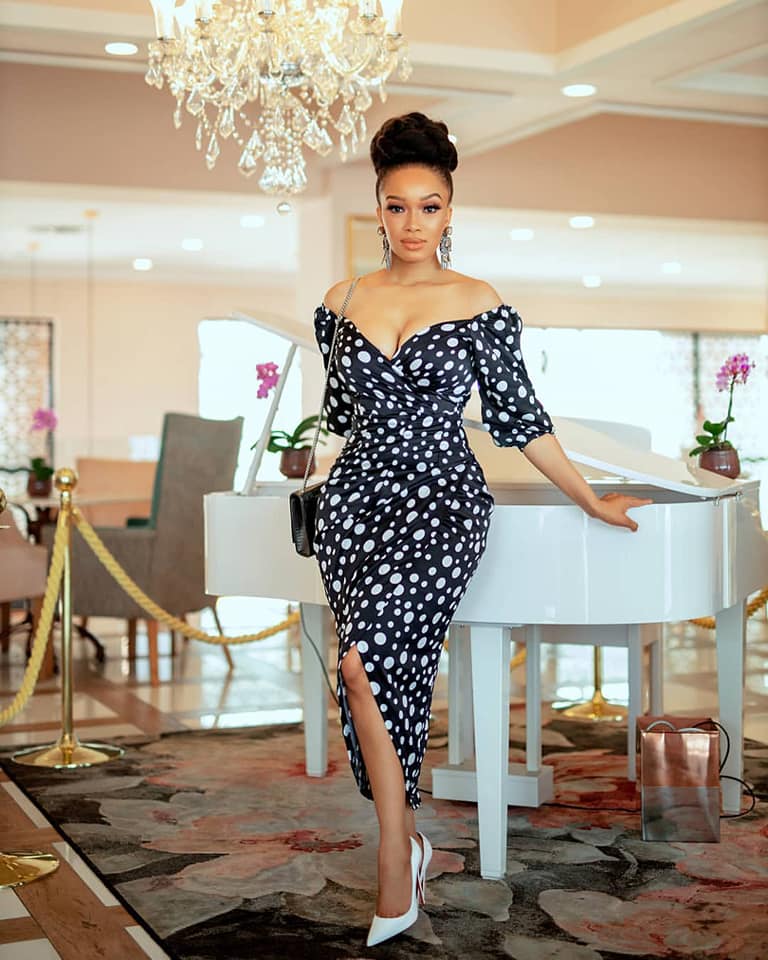 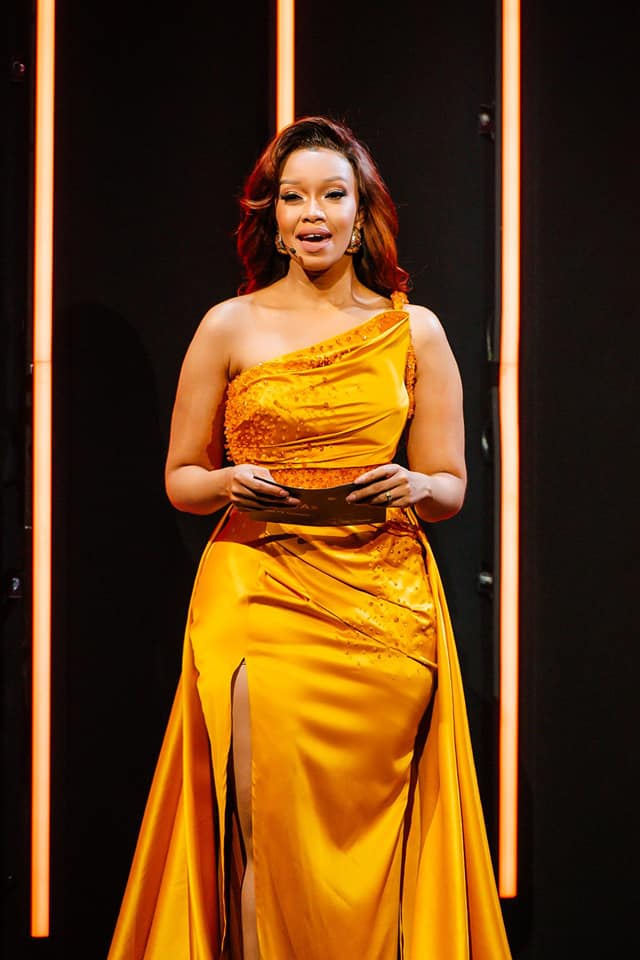 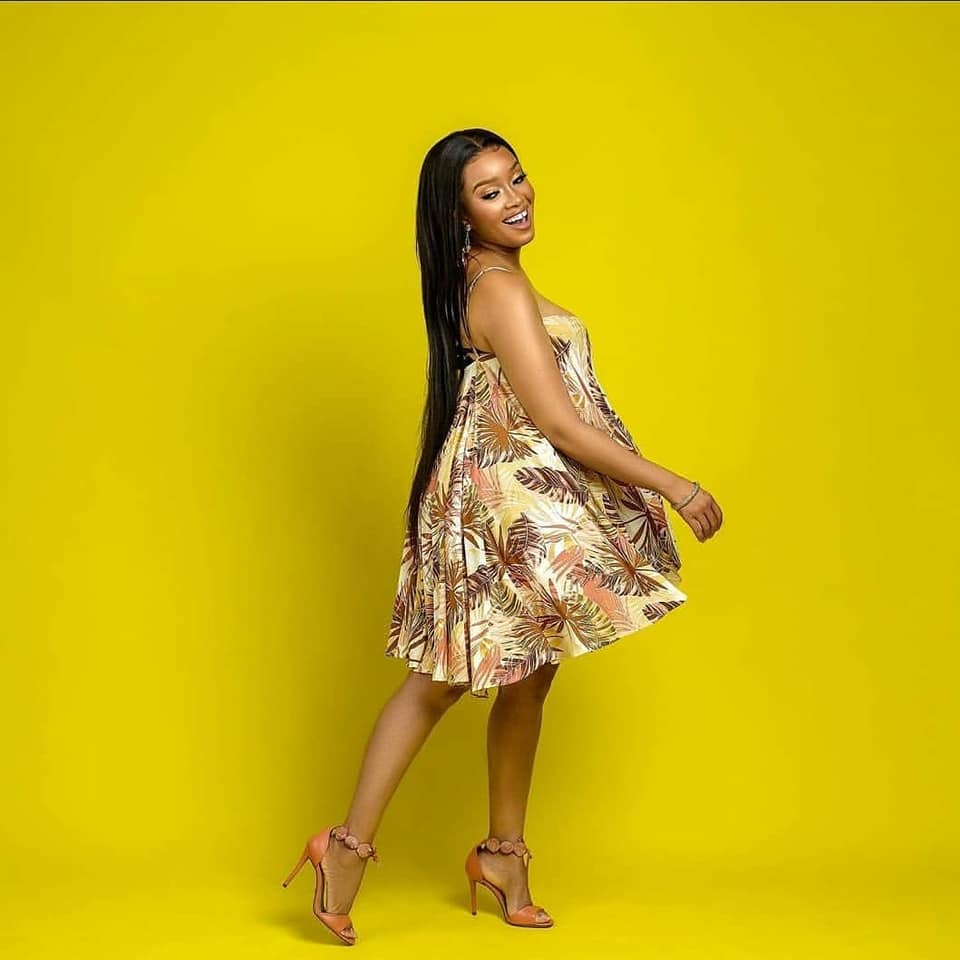 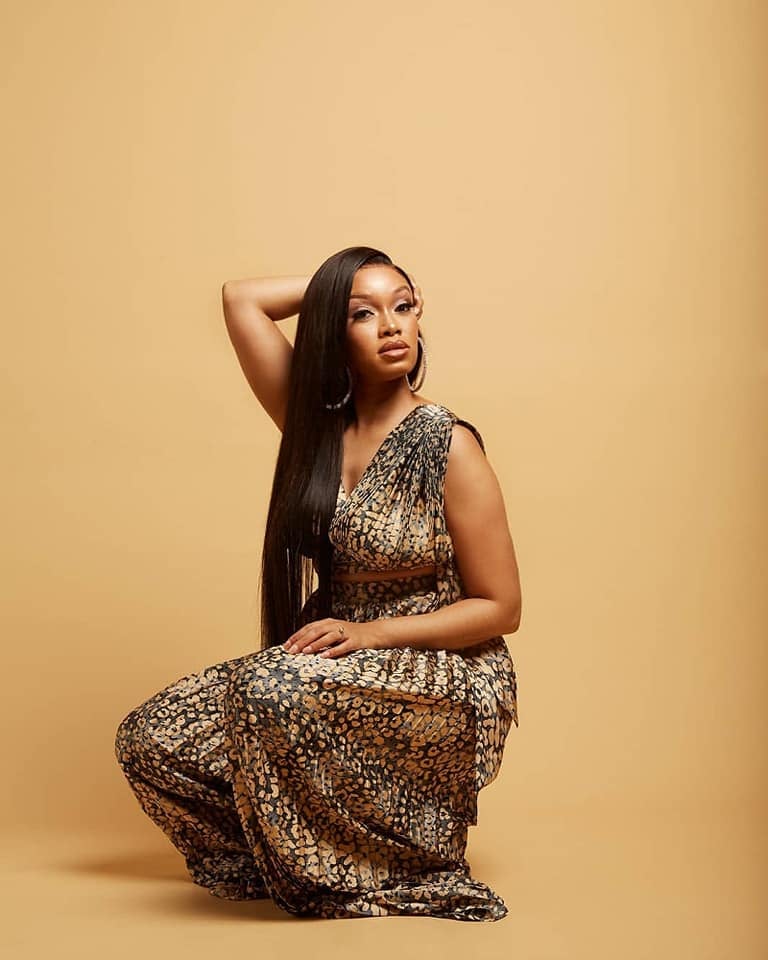 She is the daughter of Kgomotso Moeketsi, popularly known as KG.

Her mother is an icon in the entertainment and media industry. She is best known for hosting a breakfast show on radio for many decades.

Dineo is married to South African rapper, Zothile Langa also known as Solo. The couple got married in September 2019 after dating for three years.

Their traditional wedding took place at The Kitchen L’antico Gardino in Johannesburg while the white wedding held at Embassy Hill in Constantia Valley, Cape Town.

Dineo attended the National School of the Arts (NSA) in Braamfontein, Johannesburg.

She has appeared in a number of theatre productions inclung Grease, The Fifth Floor and 66676, and in the role of Lindiwe in the 10th season of the SABC1 youth drama series Soul City, in 2010. She also played a cameo role in the SABC1 sitcom City Ses’la

In 2010 she was a presenter at the seventh annual Channel O Music Video Awards and in 2011 she made her film debut in the Thapelo Mokoena-produced feature Skyf.

She has also sung backing vocals for the band Flash Republic and was one of the Top 14 contestants on the M-Net reality competition High School Musical: Spotlight South Africa, in 2008.

In 2011 she co-hosted the Channel O Music Video Awards, with Banky W. The following year she was a Red Carpet Reporter in the build-up show to the 9th Annual Channel O MVAs.