Dawn Thandeka King was born in Eshowe, KwaZulu-Natal.After finishing her matric, she went on to complete her drama studies at Technikon Natal (now known as DUT).

King is a mother of five children.She was married to Durban-based businessman Jabulani Msomi for 15 years until their marriage ended on 2017. 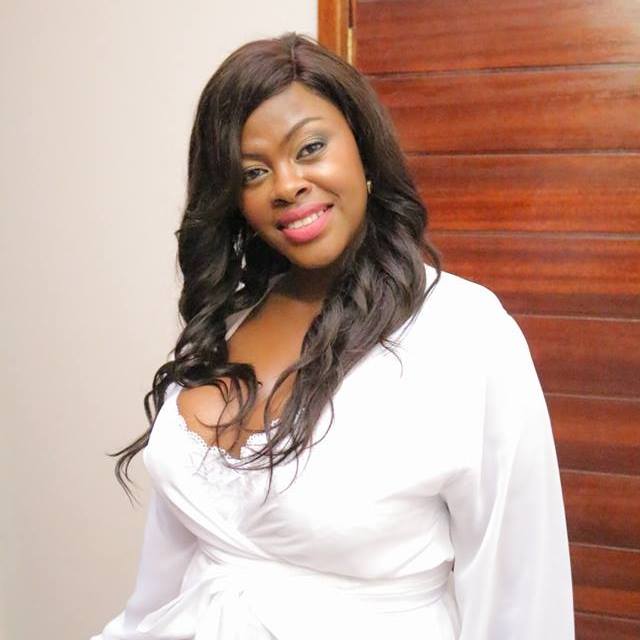 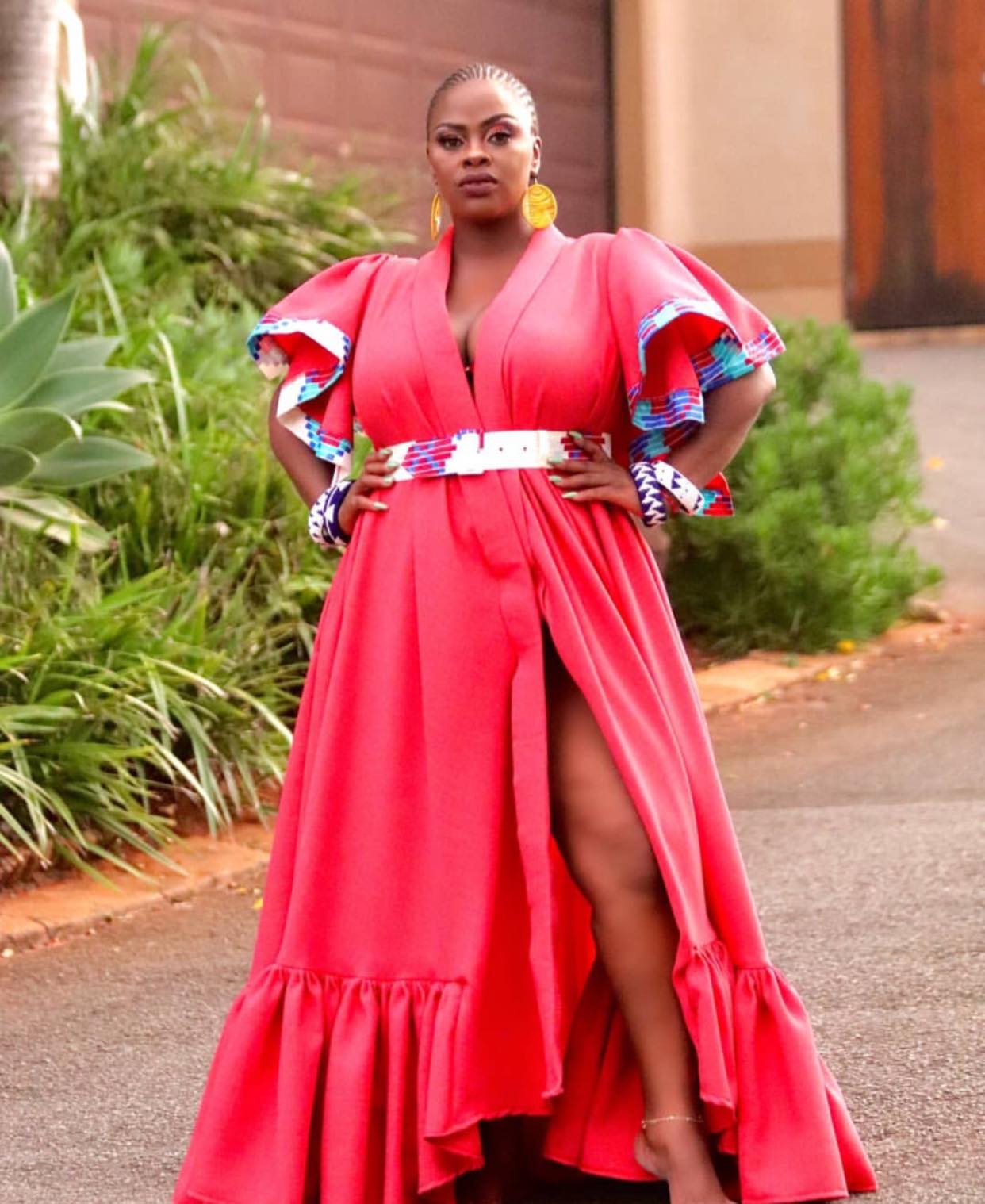 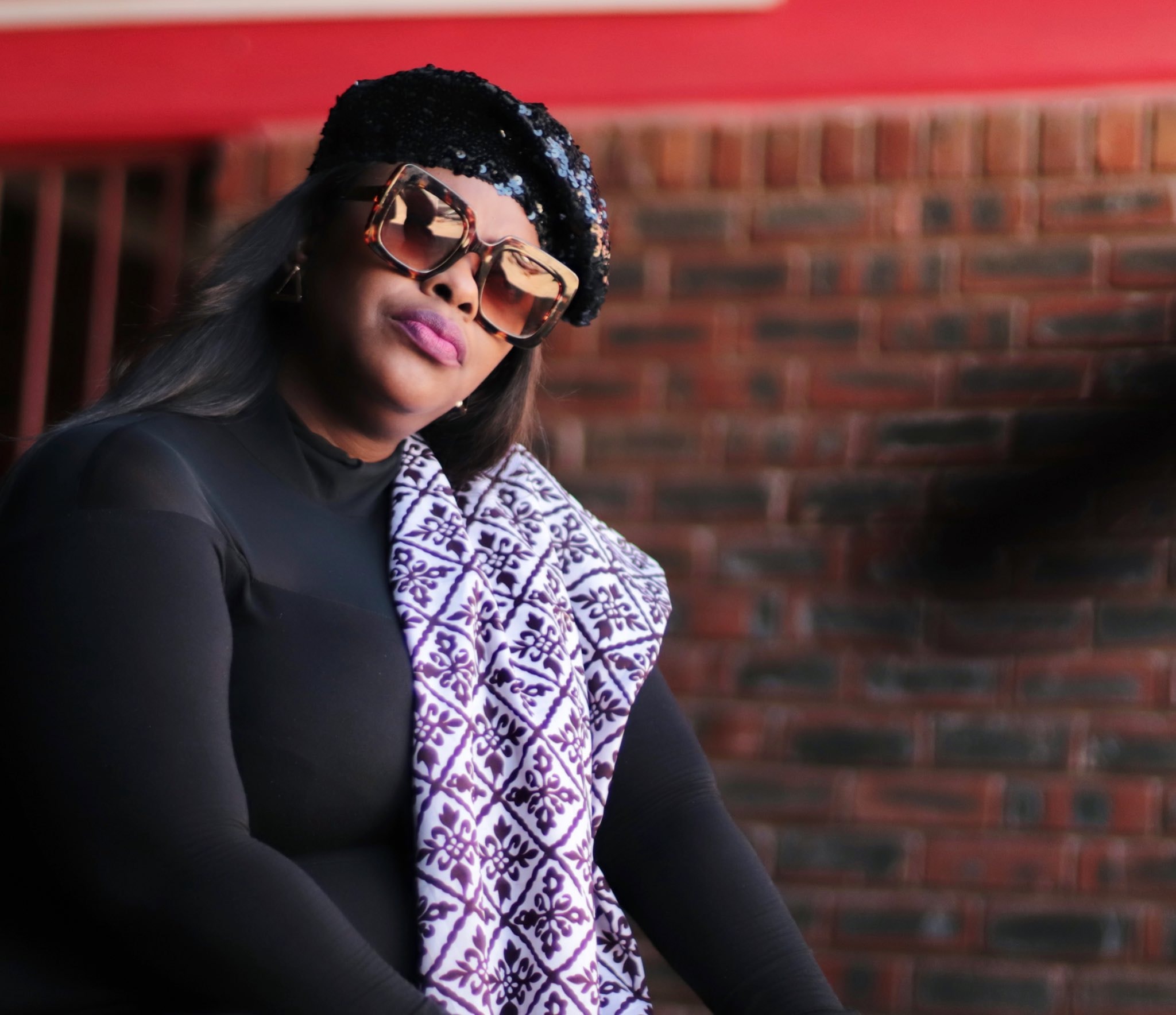 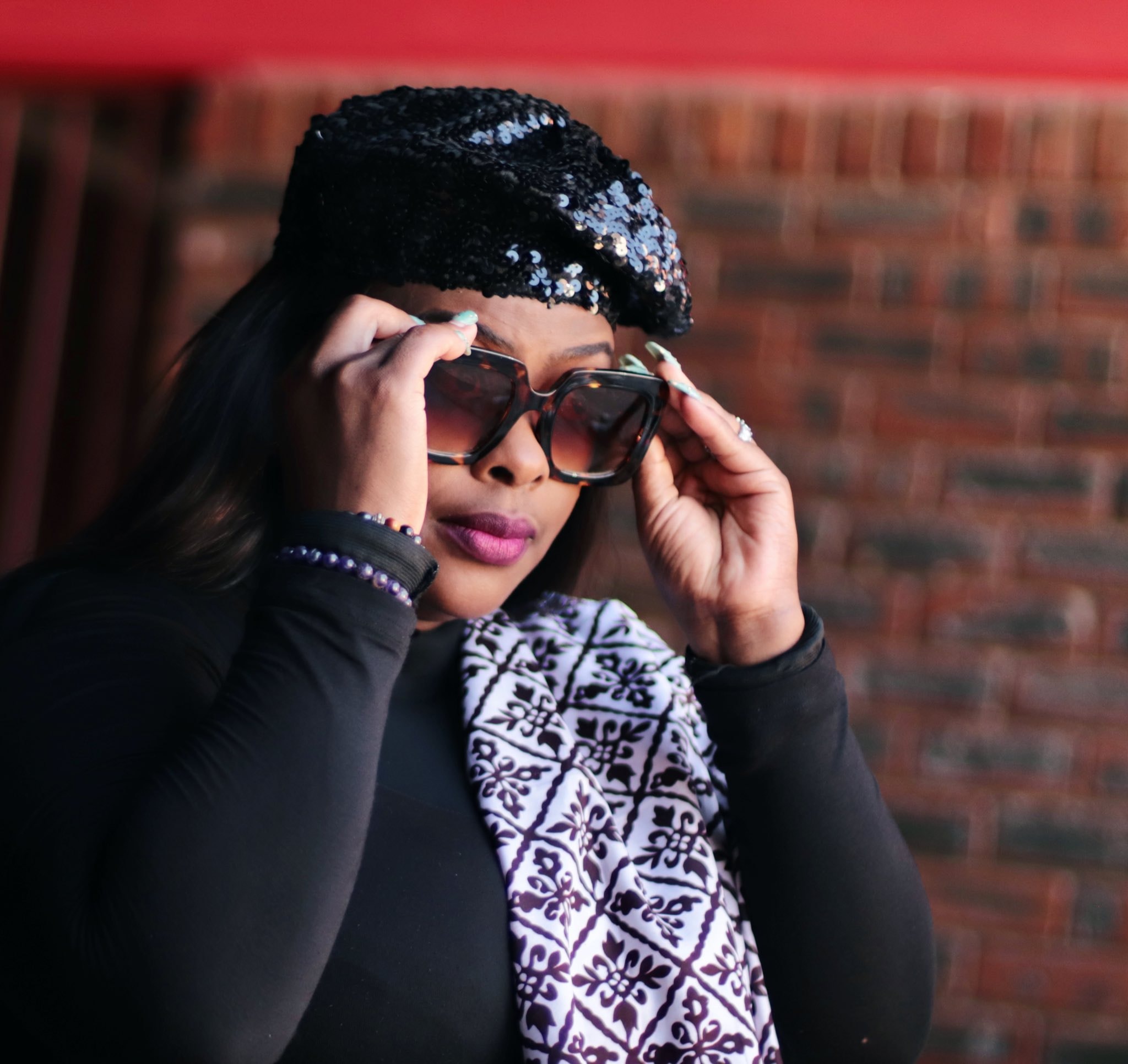 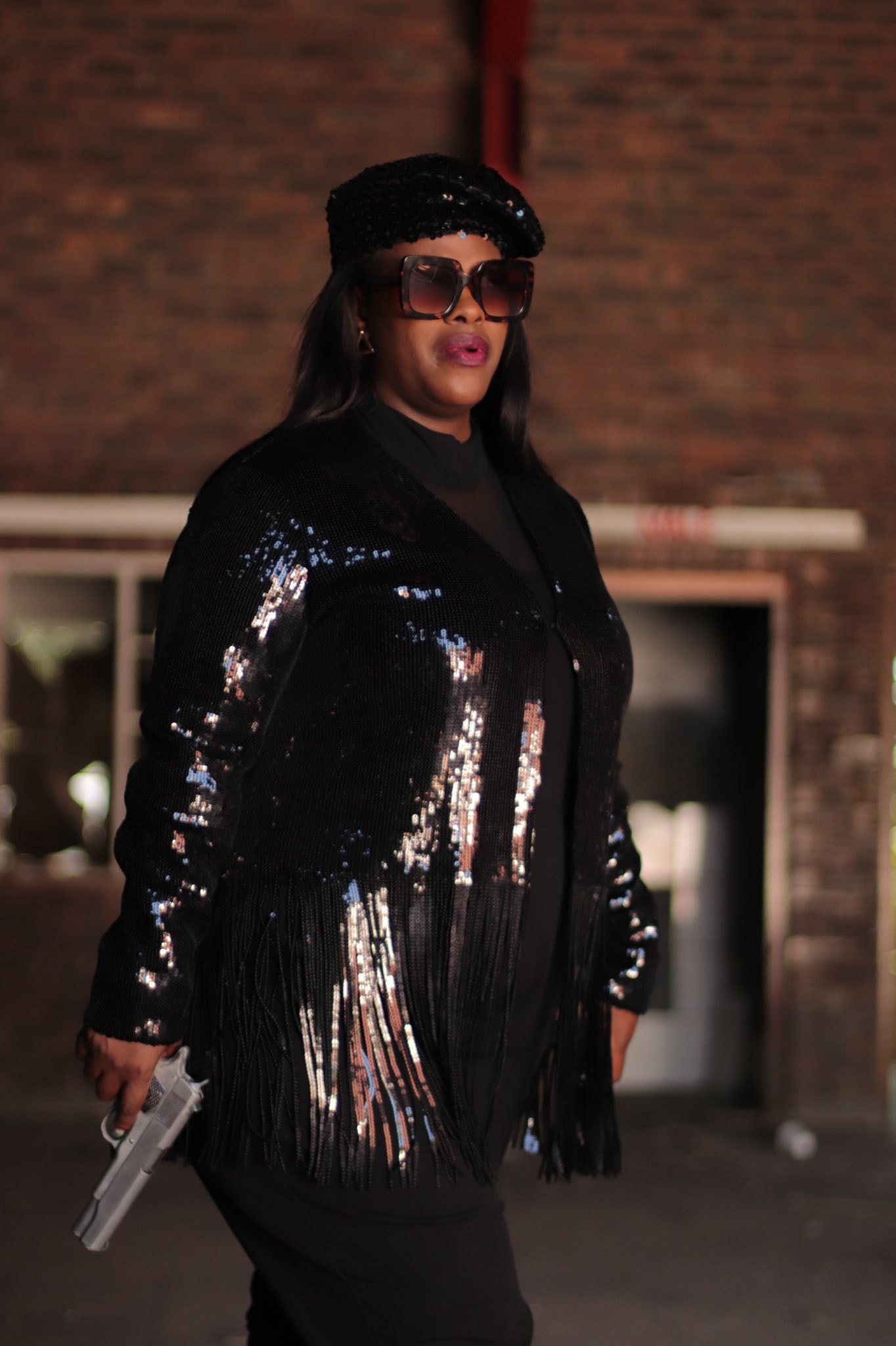 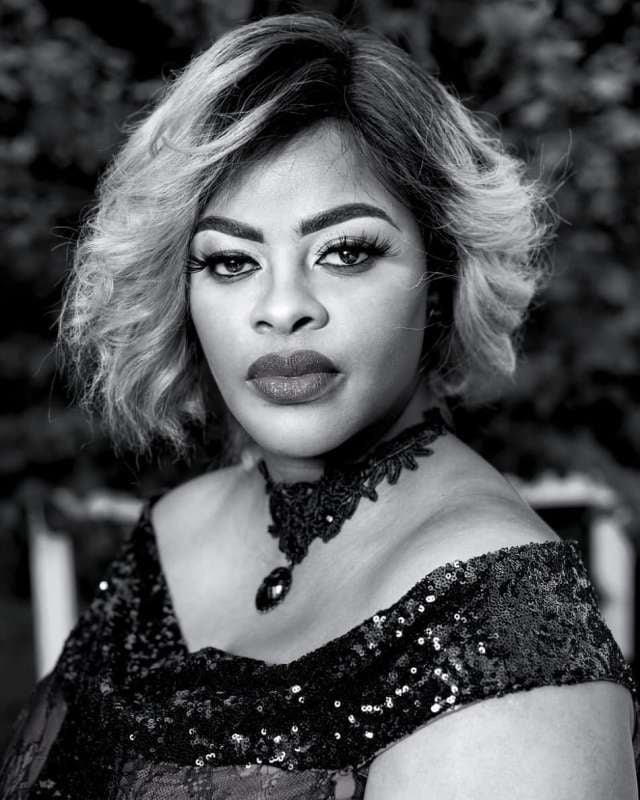 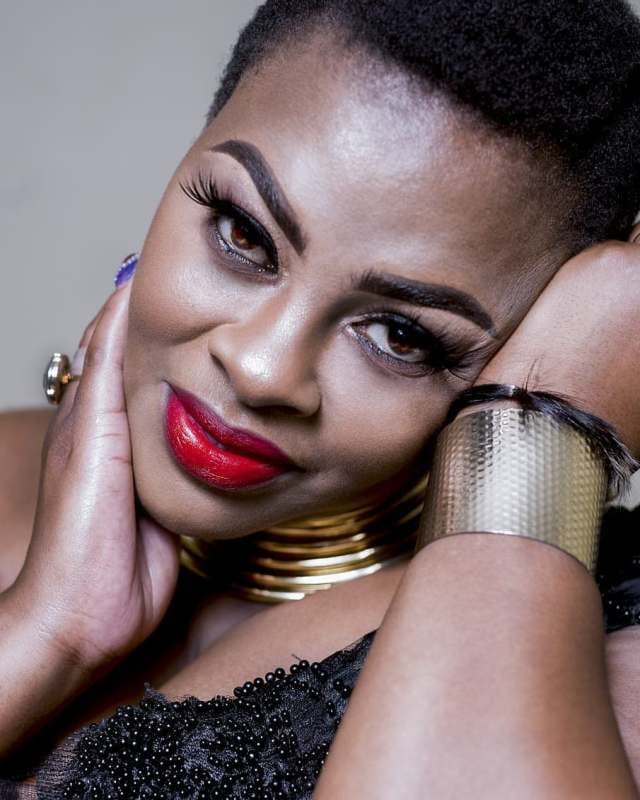 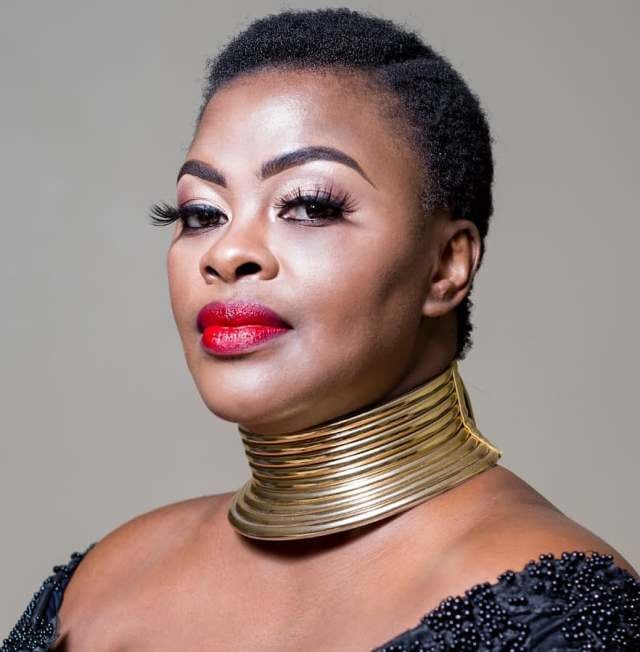 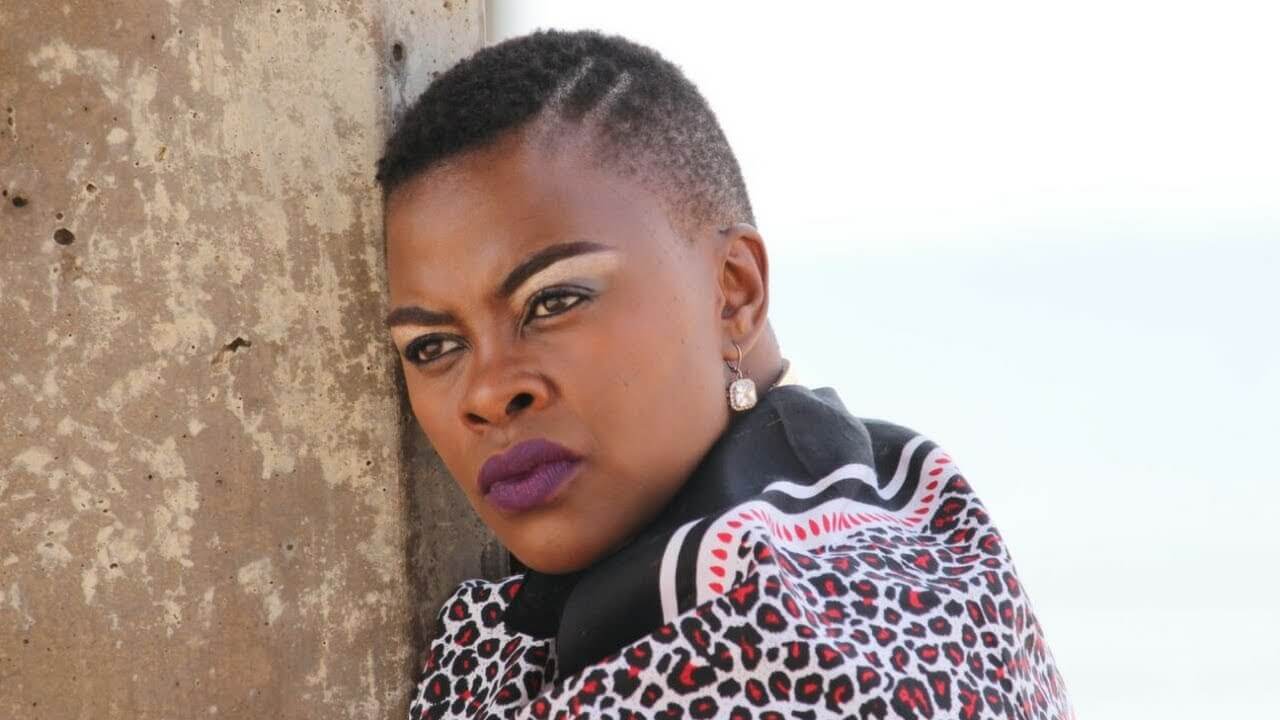 Before King’s breakthrough in the acting industry, she was working a 9-5 job in the tourism industry around Durban. She eventually quit her job in the tourism industry to pursue her acting career and her debut in the acting industry came in 2012 where she got a role in Mzansi Magic’s telenovela Inkaba.A few years later she portrayed the role of Lindiwe Xulu (Mangcobo) on a telenovela broadcast on SABC1 called Uzalo which is the most viewed television show in South Africa from 2015-2021. Her character was well received by the audience with King receiving praise for her acting skills. She starred in the telenovela Lockdown on Mzansi Magic where she was known as Mazet.She is also seen in Mzansi Bioskop short Zulu drama’s persuading her dream career.

In 2021, after she left Uzalo she joined a new telenova called DiepCity to play a leading role