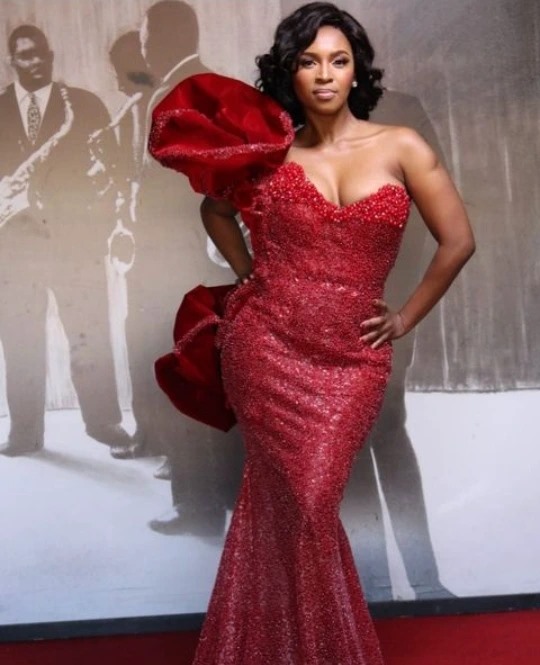 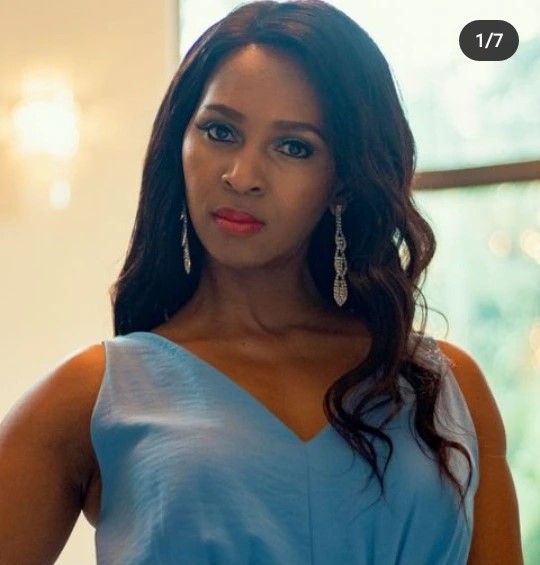 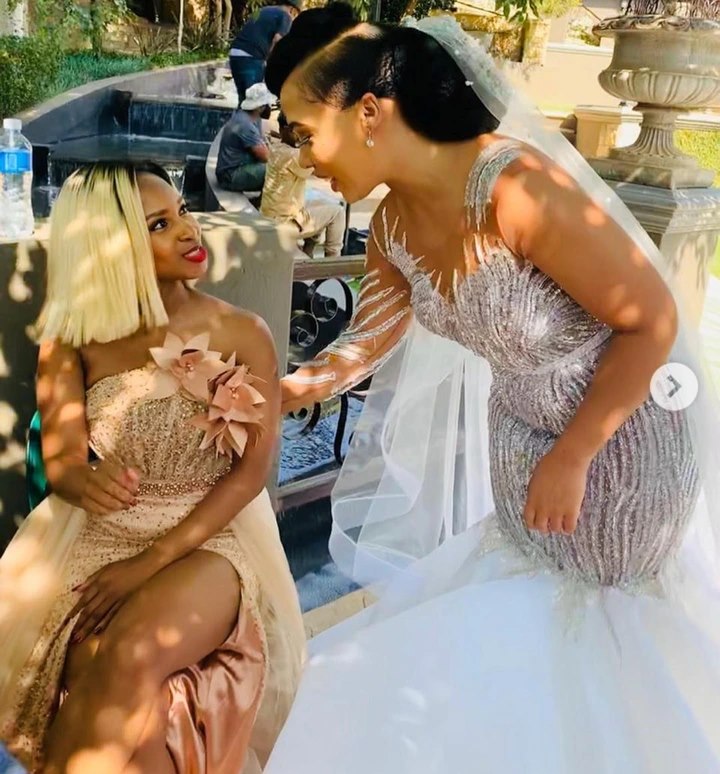 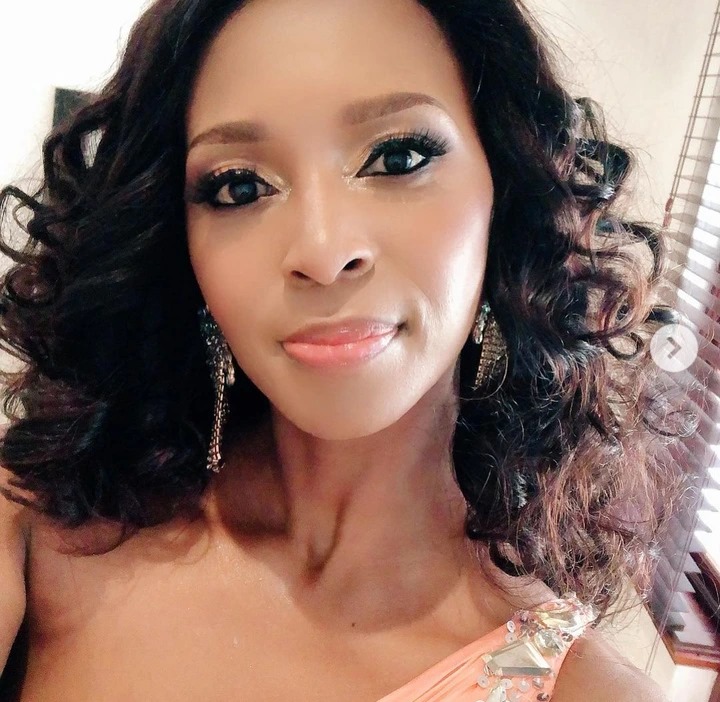 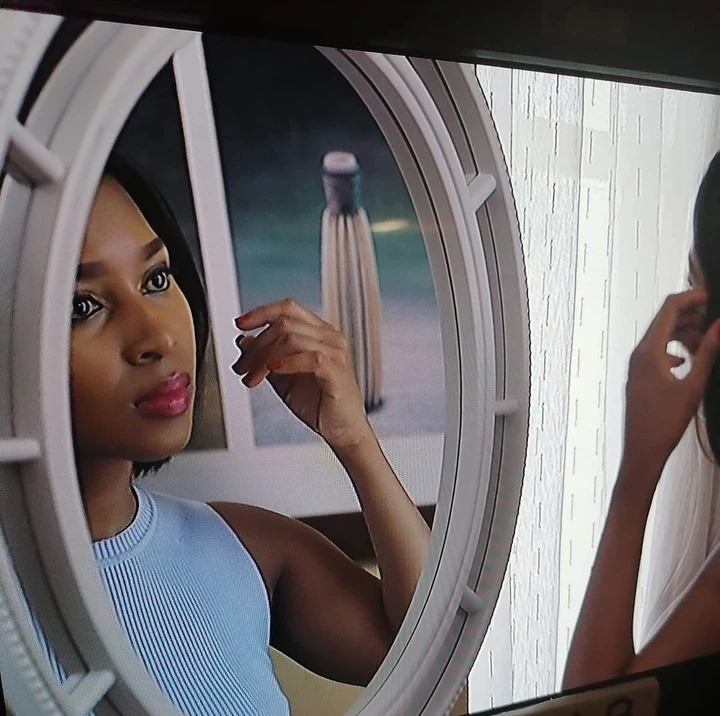 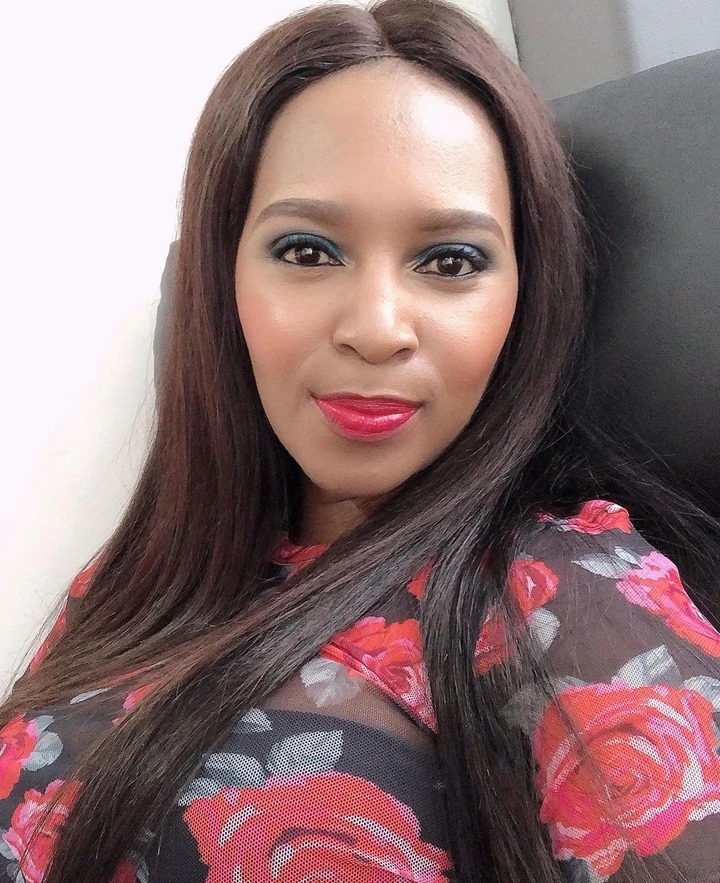 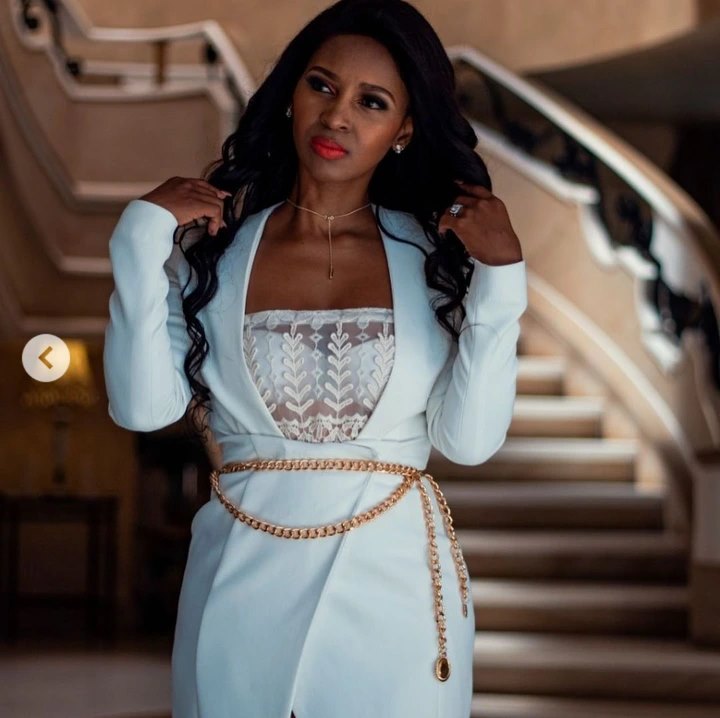 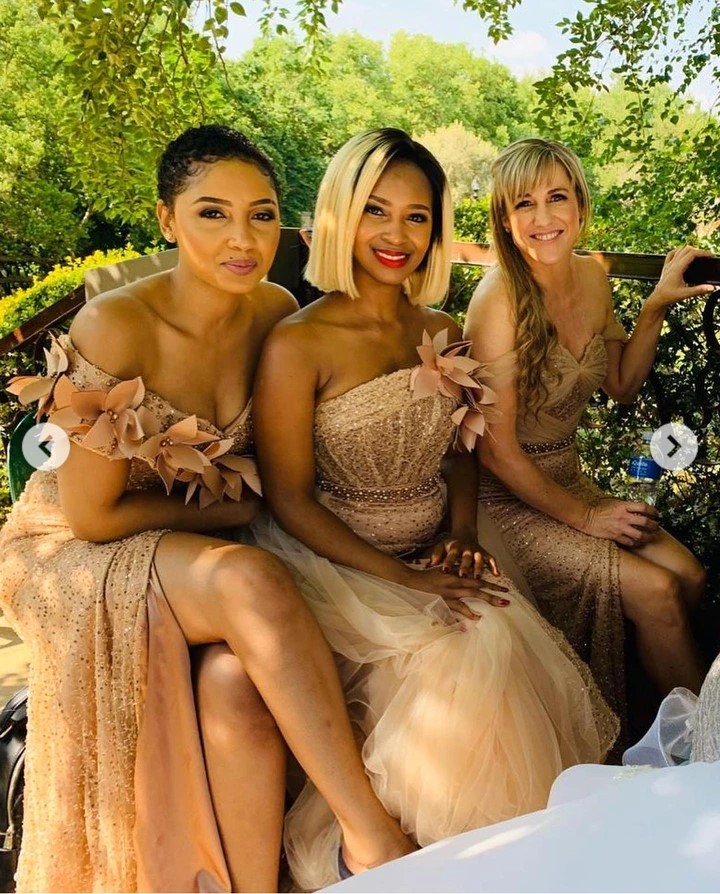 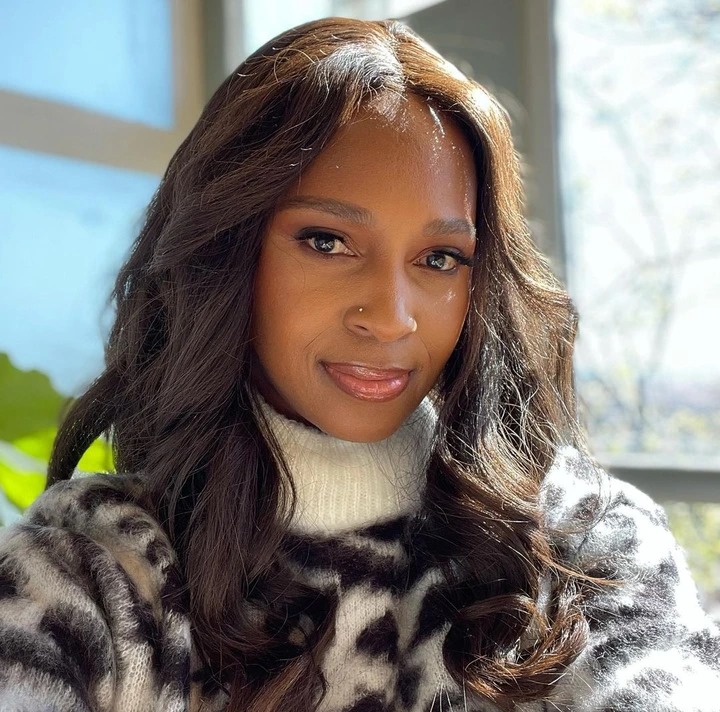 Danke was born on 7 November 1978 in the North West, having stayed her childhood in places like Mafikeng, Ga-Rankuwa, Mabopane, and Potchefstroom.

Katlego was performing in theatre before getting into television. She obtained her BA in Theatre and Performance at University of Cape Town in 2001 and is renowned for stage performances in theatre productions such as Beyond the Veil, The House of Kalumba, The Town that was Mad, Crimes of the Heart, King Lear, Miss Tertiary Feel, Occupational Therapy Project, and the Opera performance of Macbeth. From 2002, she played a role on e.tv’s Backstage. She appeared on Generations from 2006, receiving a best actress award from the South African Film and Television Awards. She has also appeared in commercials for Vanish, Clover, and Honda. She completed a diploma in Management Studies in 2010, with Wits Business School. In 2015, she landed the lucrative contract of brand ambassador to the international baby products brand Philips Avent.

In both 2006 and 2011, she was voted as one of FHM’s 100 sexiest women in the world. In 2010 she was nominated for a YOU spectacular award for Favourite Actress. She was nominated Best Screen Villain in the Duku-Duku 2004 Awards, and Best Dressed Actress in 2009 at the South African Film and TV Awards.

In 2016, following her departure from Generations, Danke began playing a recurring role in South African soap opera, Isidingo. On the show, she plays the character Kgothalo.

Isidingo ended its 21-year run on 12 March 2020.Prior to Isidingo’s conclusion, it was announced that Danke would have a starring role in Gomora, a new South African telenova on digital satellite and entertainment channel Mzansi Magic