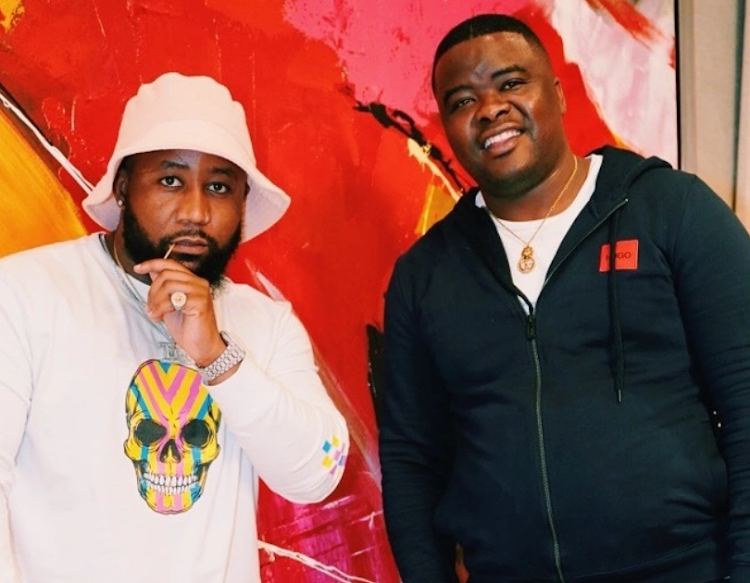 Cassper Nyovest has denied claims that he is indebted to DJ Sumbody for unpaid royalties.

This after City Press reported that there was a court order urging the rapper to settle about R147,000 in unpaid royalties due to DJ Sumbody.

“This will also be duly chased down as the other side has reneged on a lot of the good faith agreements reached with them. The matter was withdrawn from the roll a day before going to trial, owing to a request from Cassper’s side that a negotiated settlement be reached so he would not lose his Samsung endorsement. Once this was agreed to, his management signed the settlement agreement and then went on to ignore and violate it shortly thereafter,” Dwaba was quoted saying.

Cassper said it was a bogus report and that the media outlet was using his name for clout.

“The lies don’t stop! Lmao … wtf man? Does my name sell that many papers? That’s the only that would make sense cause wow. Week in, week out, Cassper what what … Cassper what y’all write any fucking thing as long is my name is there! La bora le mar*t* lotlhe entlek! Almal!!!” he wrote.

TshisaLIVE reached out to DJ Sumbody and Dwaba but had not got comment at the time of publishing.

Cassper and DJ Sumbody are friends who have not only been spotted chilling together but have worked together on music.

This is not the first time reports have been published detailing their alleged fight over money and royalties.

In December 2020, Cassper and DJ Sumbody poured cold water over claims that they’re embroiled in a legal battle, allegedly over unpaid royalties.

This after Sunday World reported that Cassper and his company, Family Tree Entertainment, were accused by DJ Sumbody of allegedly defrauding him of royalties for songs they collaborated on.

While the reports sent the rumour mill into overdrive, Cassper shared a video of himself with DJ Sumbody on Instagram Stories, laughing off claims of a possible “royalties feud” between them.

In the beginning of the video, Cassper can be heard asking DJ Sumbody why he was suing him, to which Sumbody responded, “You really think I could sue you?” with a smile on his face, saying the paper was trying to “make money” by using their names.