King Candy Magidimisa is a 29 year old actress who plays a role of Shaz Mukwevho on Muvhango.

It’s been a while ever since Candy Magidimisa joined the cast of Muvhango. She started as Mpho’s friend who was Chief Azwindini Mukhevho’s wife. They were moving as a group of four slay queens of Thathe on Muvhango. Candy Magidimisa has gone through difficult times in Muvhango by the time she was mentally disturbed and looking for her biological father.

Candy Magidimisa was able to found her father which is Gizara Mukwevho but her sister didn’t welcome her at that time, but on the other hand her sister’s mother was able to accept her as her husband’s daughter, she even offer her a job as waitress in her coffee shop.

Candy Magidimisa’s recent photos are stunning judging from her character she always looks natural. Her hair is natural it looks like she doesn’t like weaves and locs that much. She wear weave sometimes when she is at home. 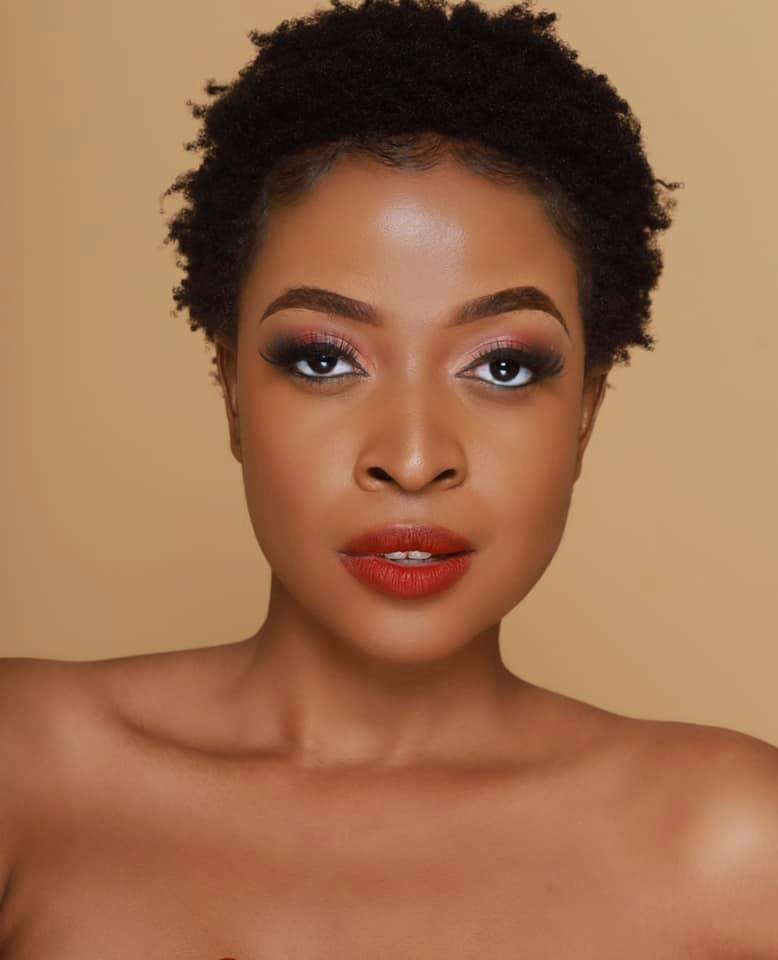 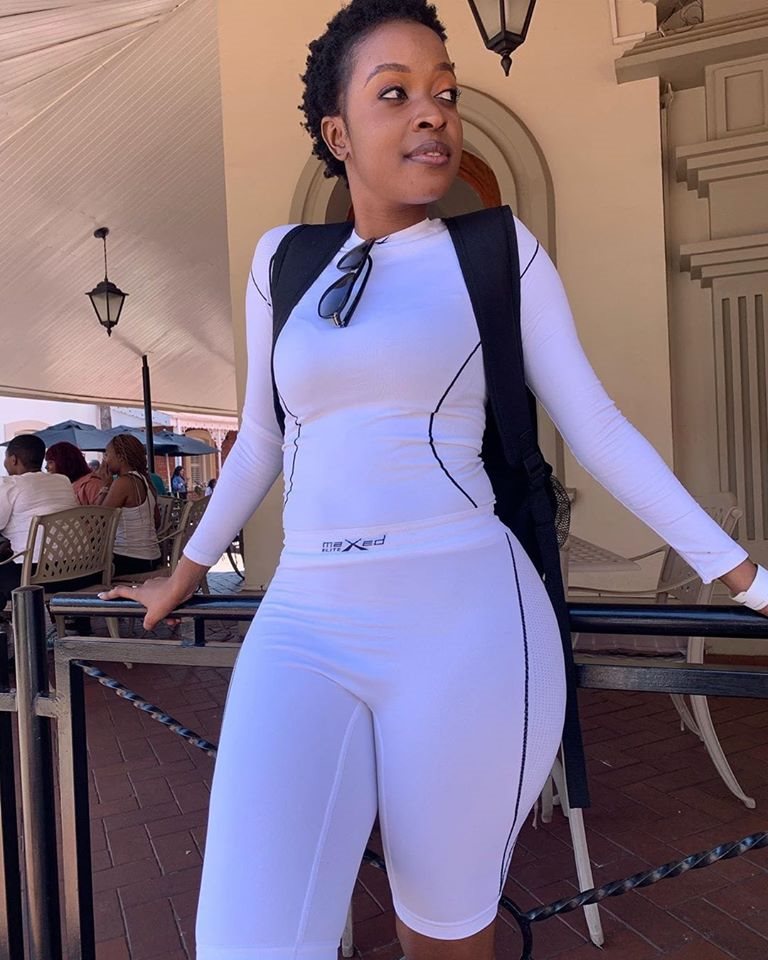 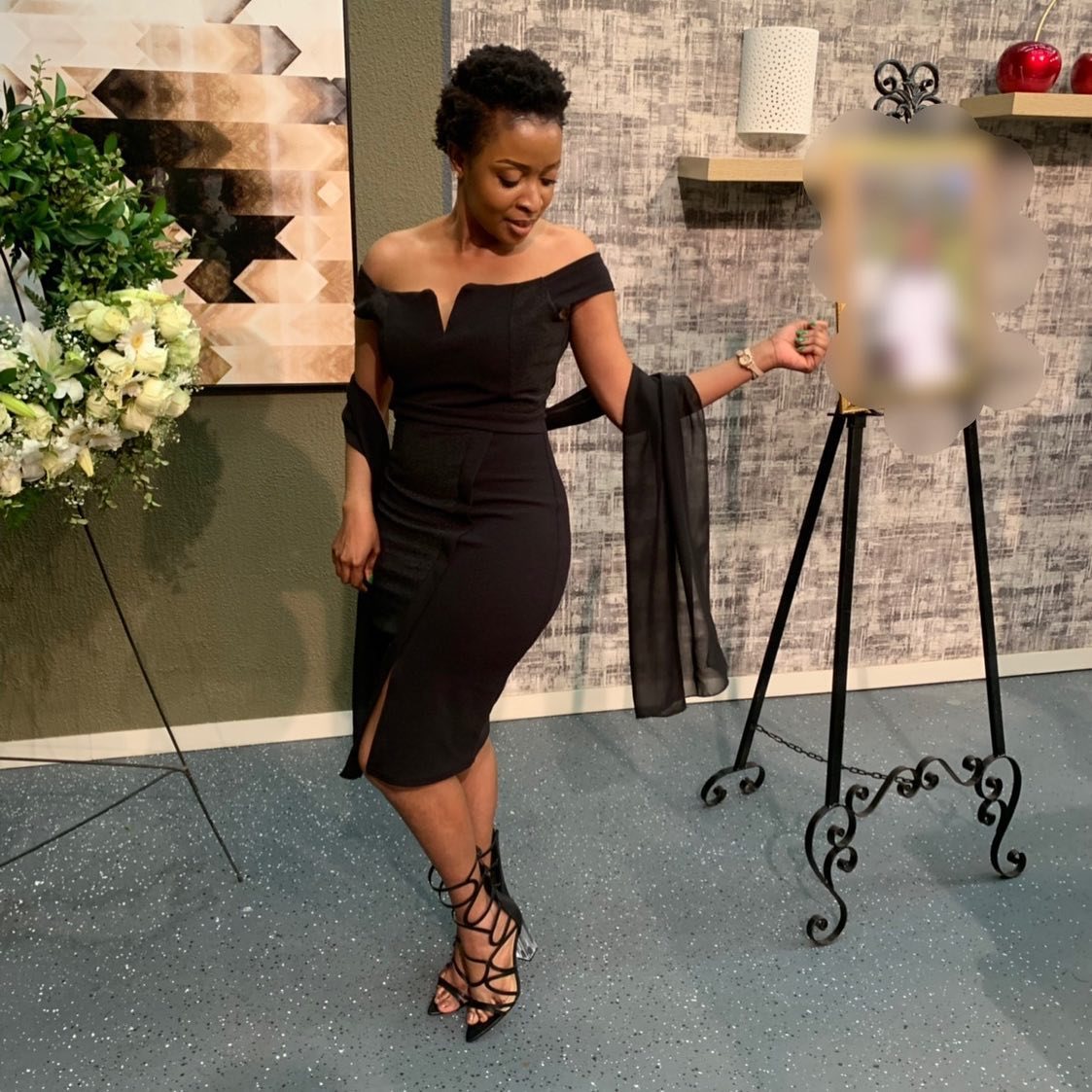 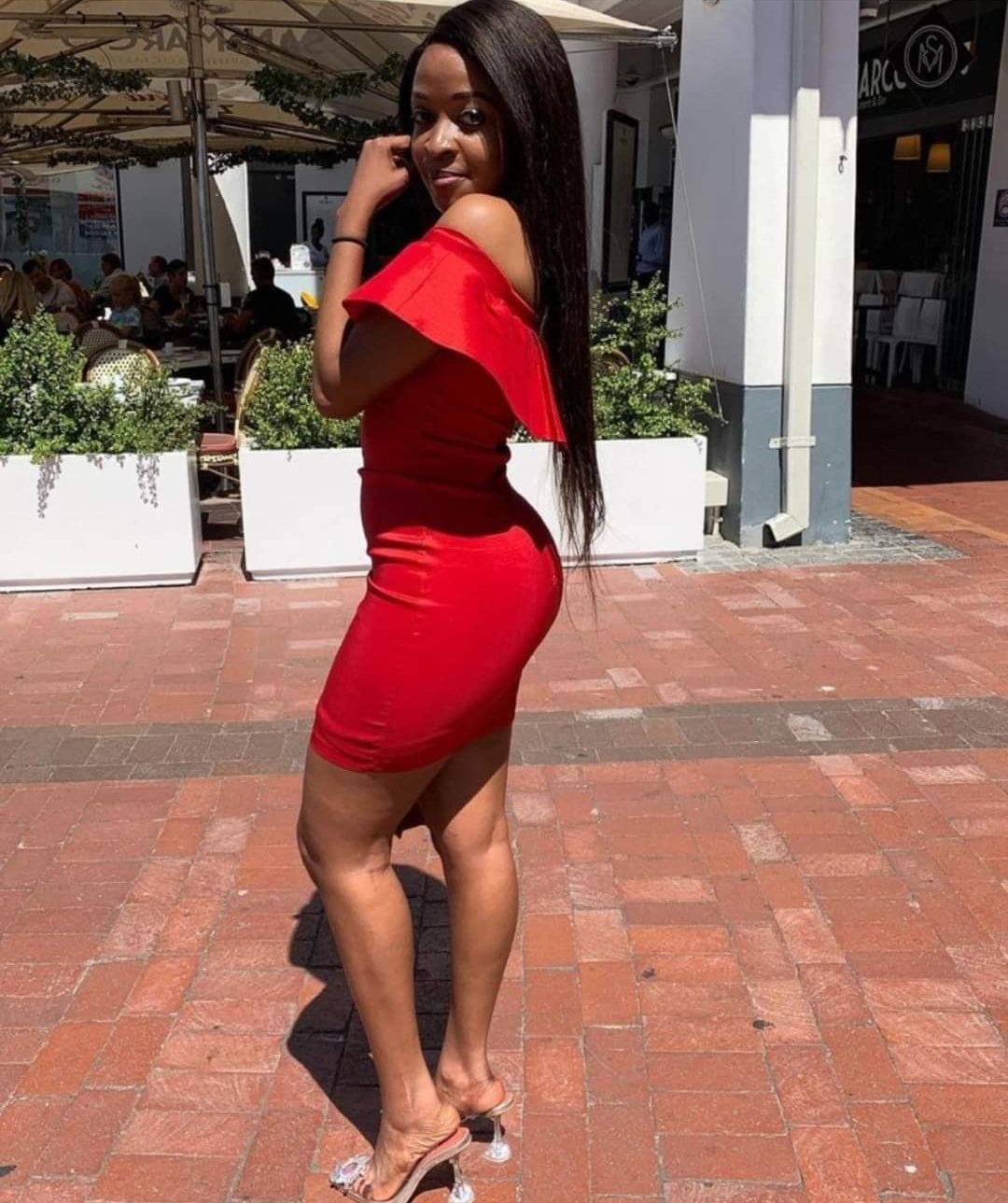 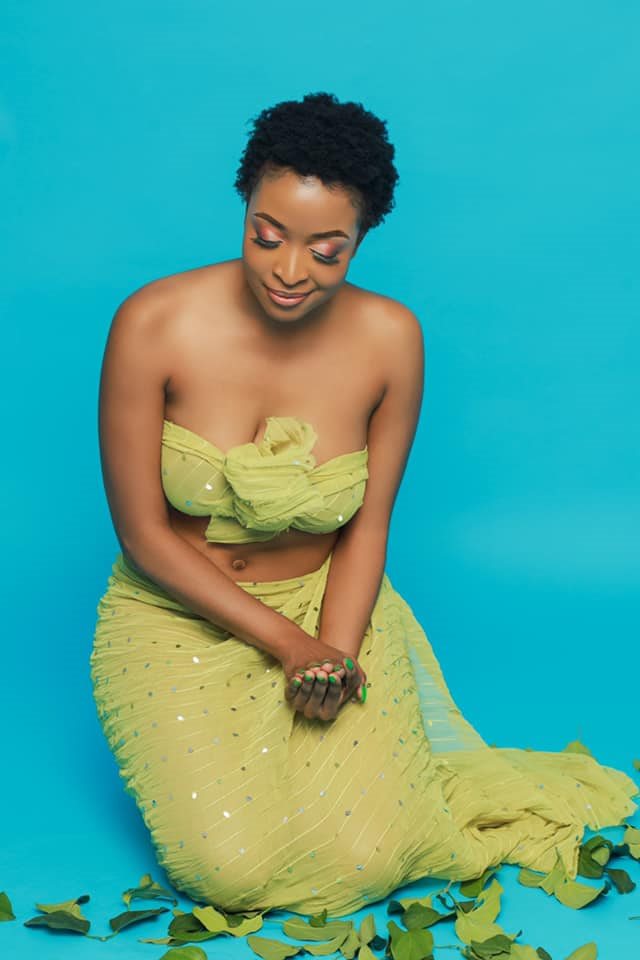