Lusanda Mbane (born 16 May 1979) is a well known and beautiful actress and TV personality from South Africa.

Along with her career as an actress, she is also a radio personality. She is well one for her major role as one of the characters on the popular South African soap opera, Scandal!

She gained national fame for her excellent portrayal of Naomi Malotana on Generations.

Even though she was on the show for less than a year, she was able to keep the audience spellbound by her performance and in the process gained numerous fans. 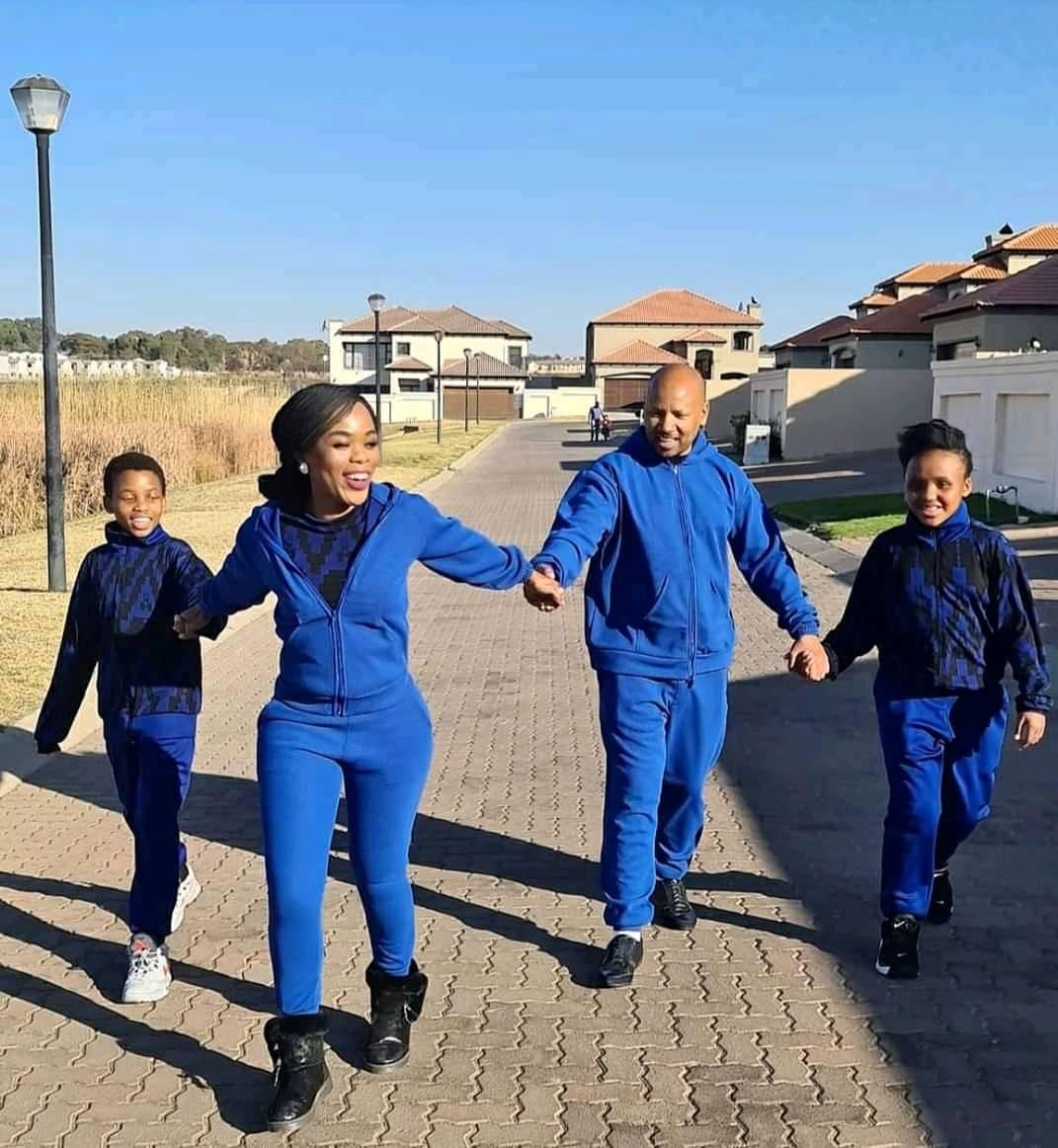 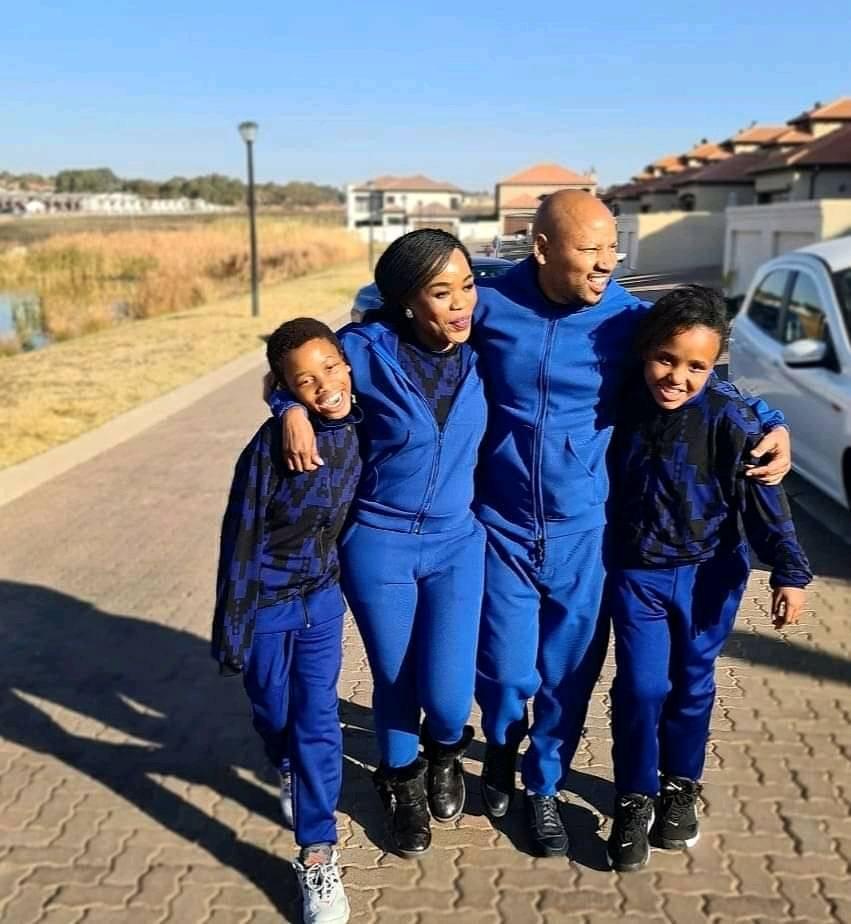 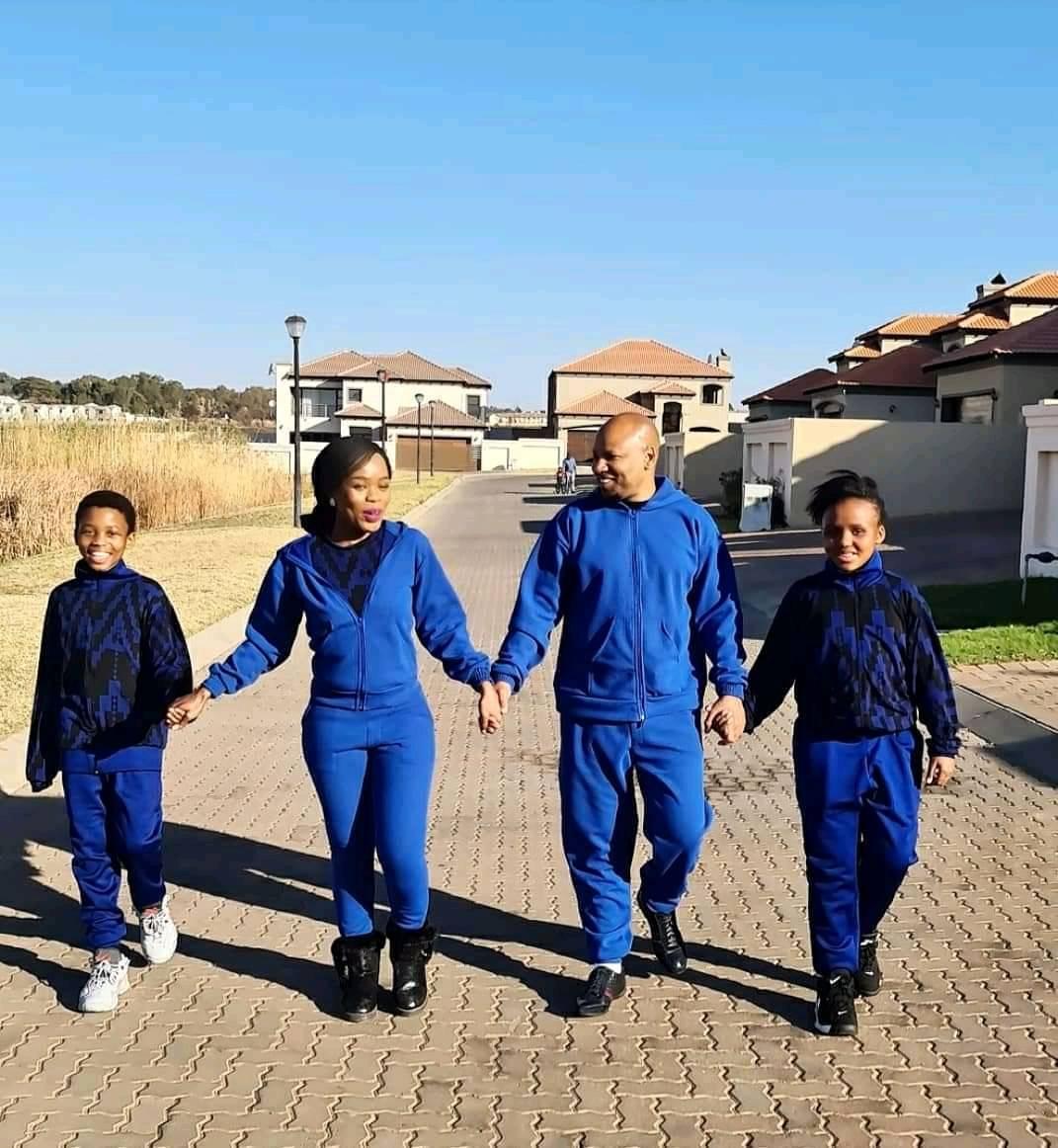 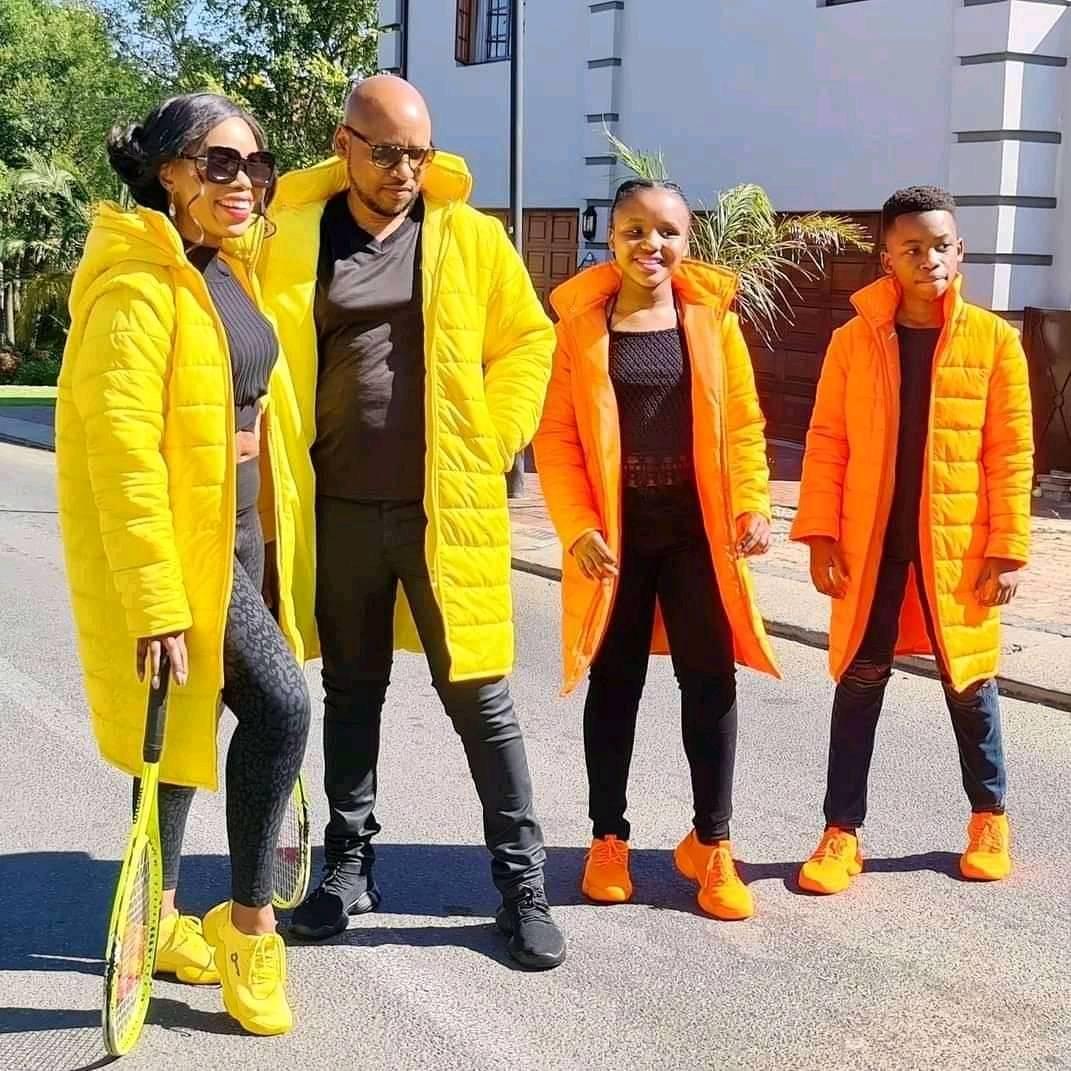 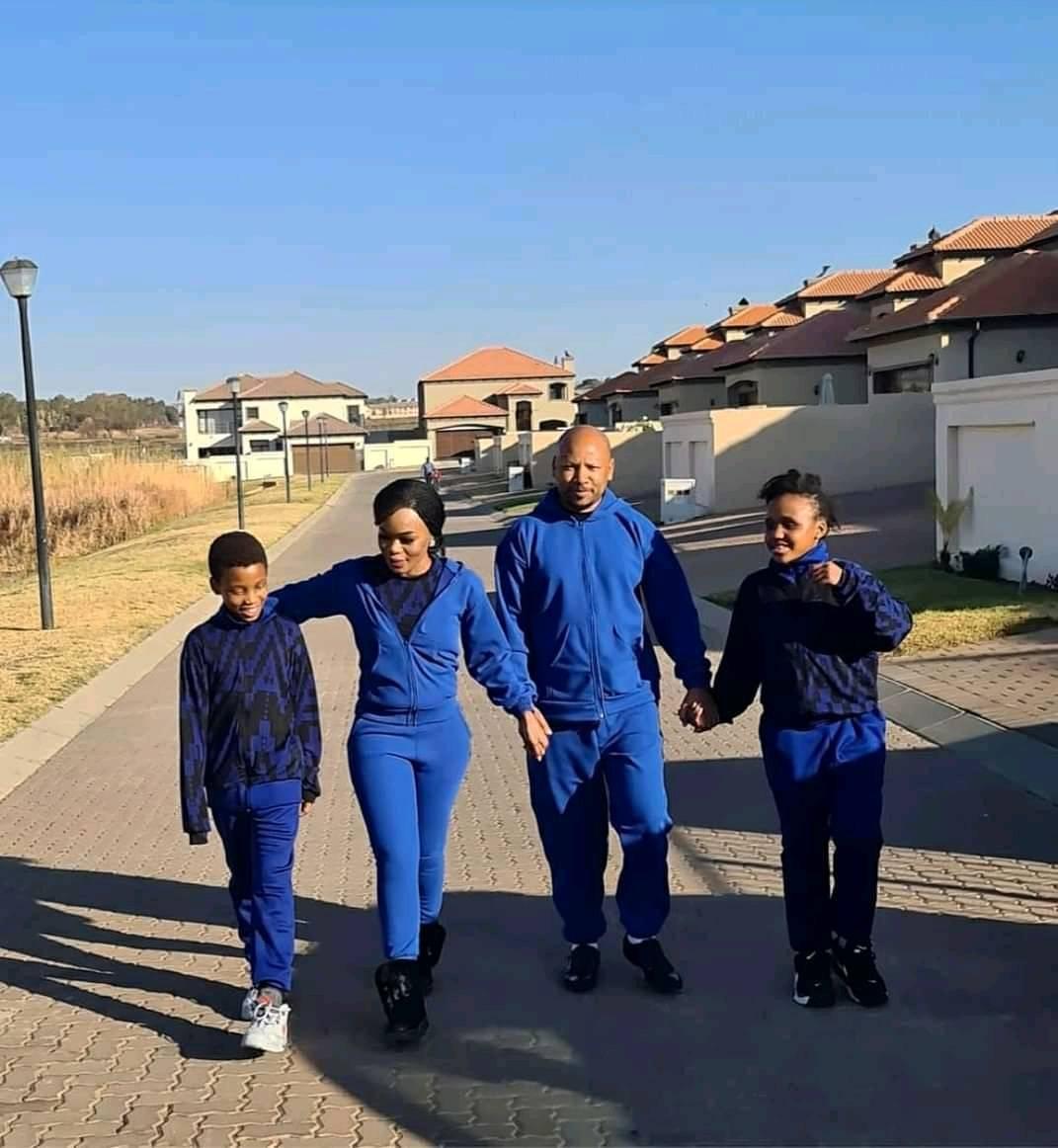 After completing her high secondary school education, she went ahead to study Marketing at the Technikon Witwatersrand.

After getting her diploma, she obtained a degree (B.Com) in marketing from the University of South Africa (UNISA)

Lusanda Mbane started her career as an actress in 2009. She portrayed the role of a lawyer named Macheke on the South African soao opera, Muvhango.

The next year, Lusanda Mbane got her big break as an actress when she played the role of Naomi on the popular South African soap opera, Generations. Her characters story line ended in 2011 and she left but gained many fans.

She stated that this role was the turning point of her career. After this role, many acting directors and producers started calling her and numerous acting gigs came across, she even had the opportunity to choose the role to accept.

She had since then gone on to appear as a guest star, recurring character or main character in several South African television series including;

She was the face and voice of South African Airways’ in-flight safety video in 2013.

Lusanda Mbane is happily married with two children. She is married to Luzuko Mbane. Her marriage relationship has lasted for over fifteen years.

Lusanda Mbane is active on Instagram. She posts advertisements as a brand ambassador and shares pictures of behind the scenes of the set of television shows.

She also uploads pictures of herself and her family. Her handle is @lusandambane

The joyous South African all-round personality, Lusanda Mbane has amassed an estimated net worth of $400,000-$750,000. 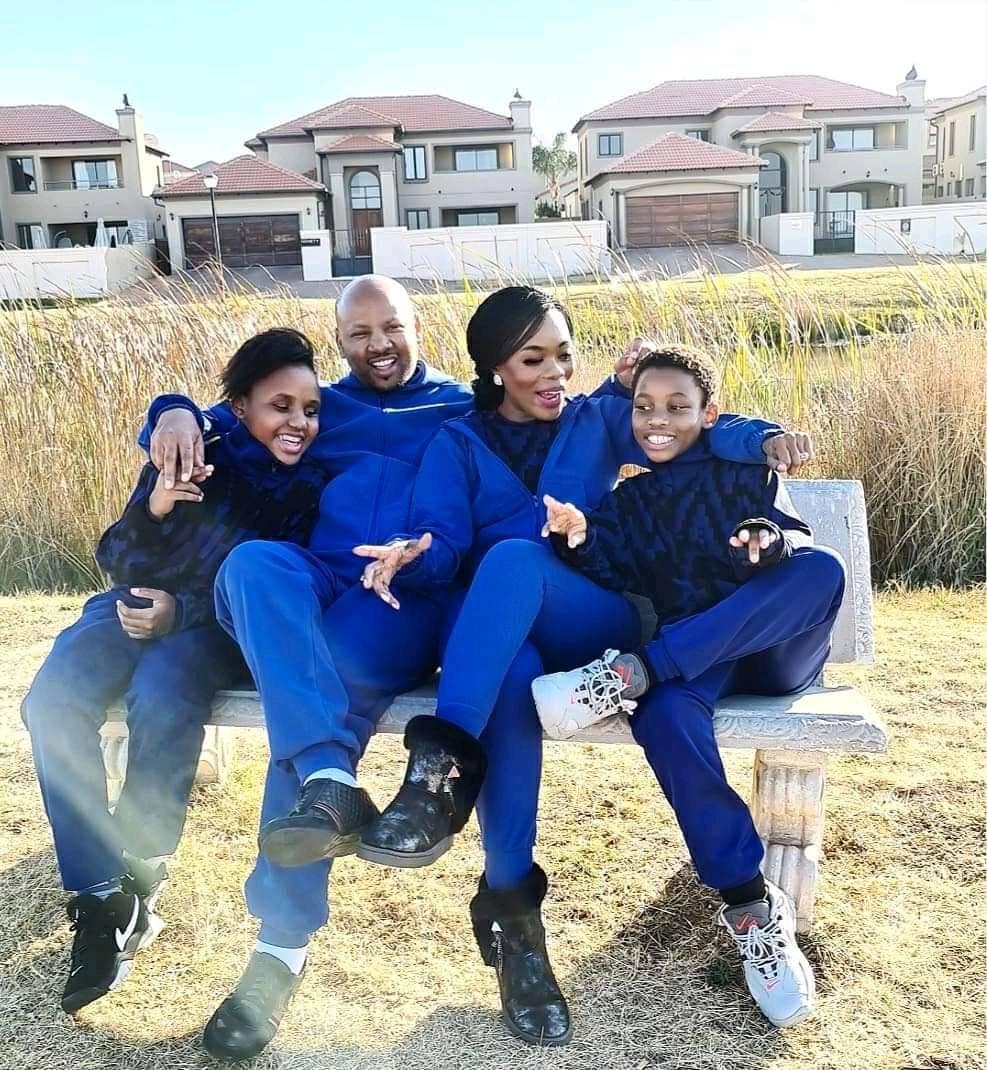 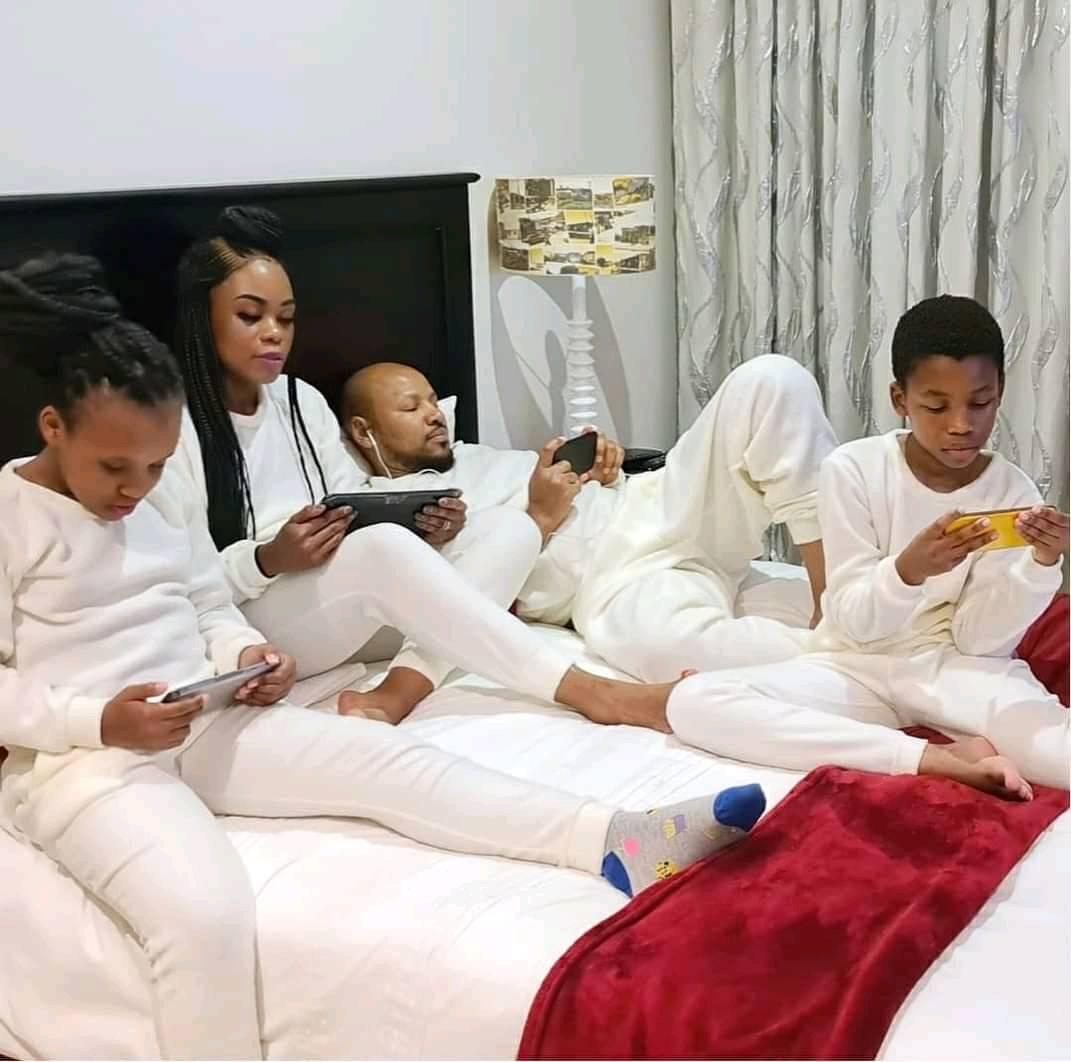 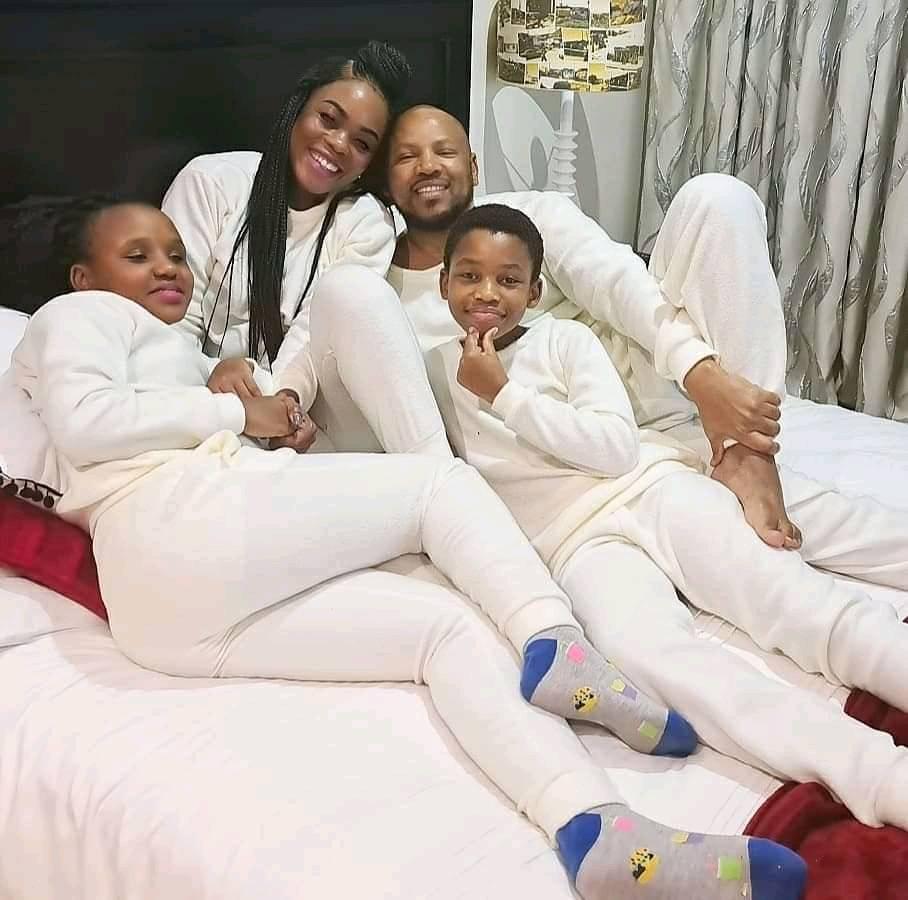