Boitumelo Thulo (born April 28, 1990), popularly known as Boity, is a South African television personality, rapper, actress, businesswoman and model. In 2019, Thulo was named as one of Forbes Africa‘s 30 Under 30 for her contribution in the music and entertainment sector.

She came to spotlight after the release of her debut single “Wuz Dat” (2018) featuring Nasty C. In 2020, she signed a record deal with Def Jam and release her EP 4436.The EP was nominated for Best Hip Hop Album at the 27th South African Music Awards. 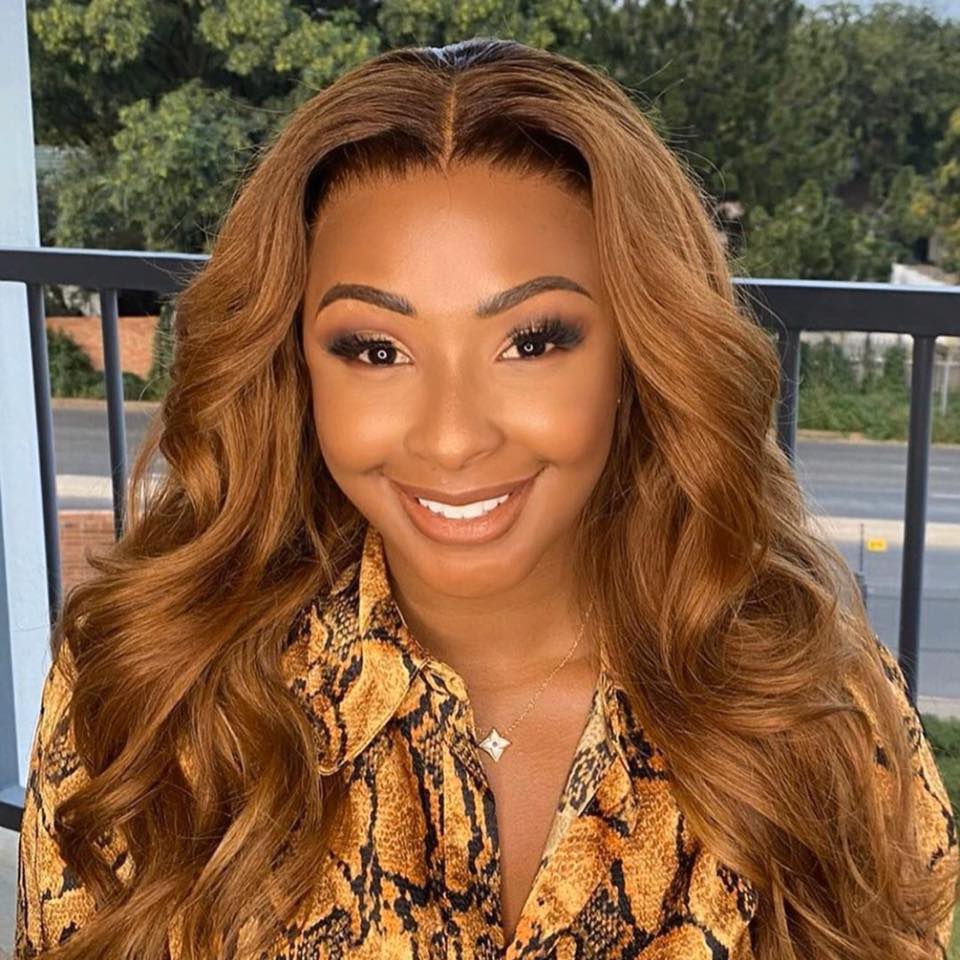 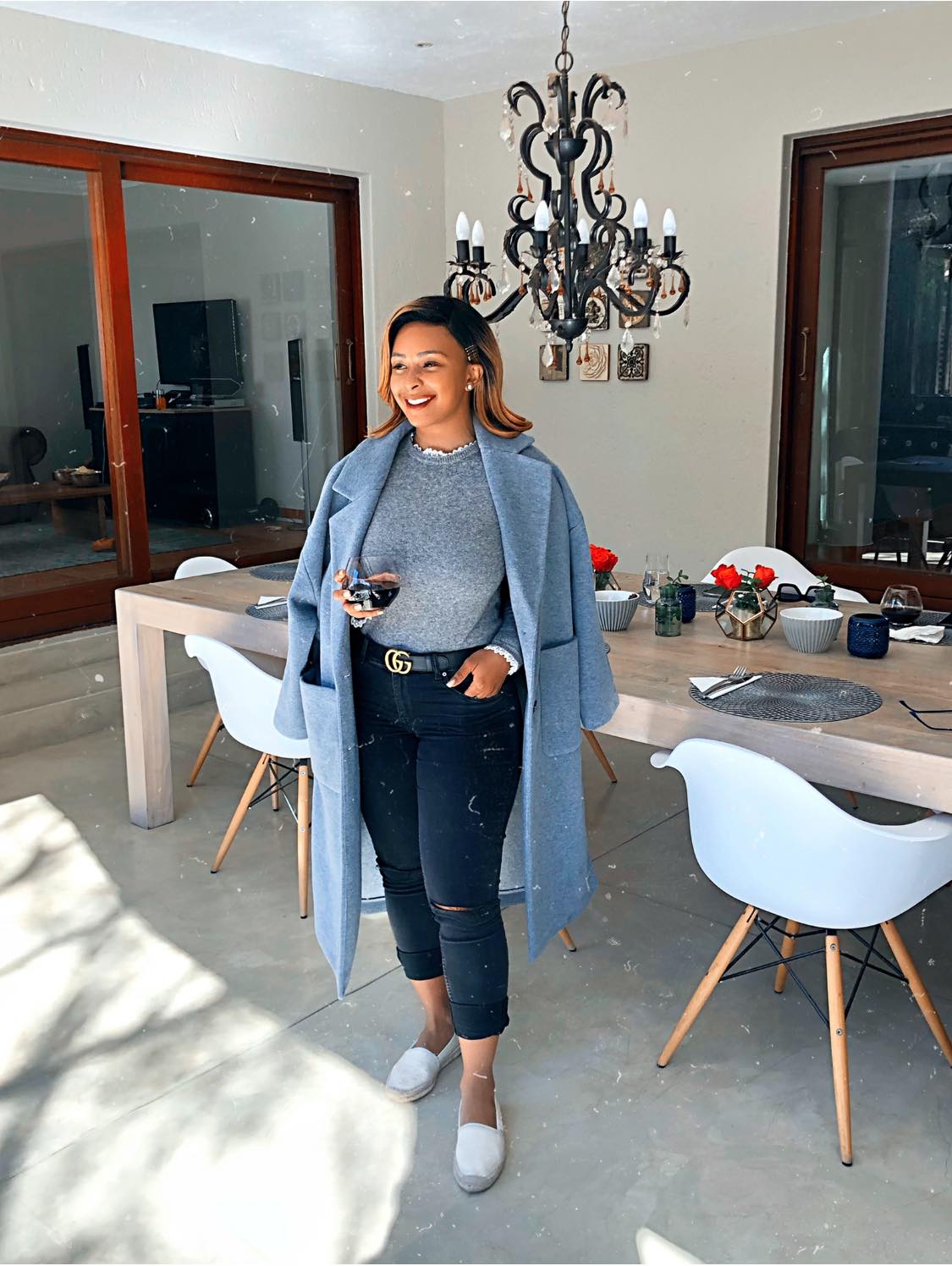 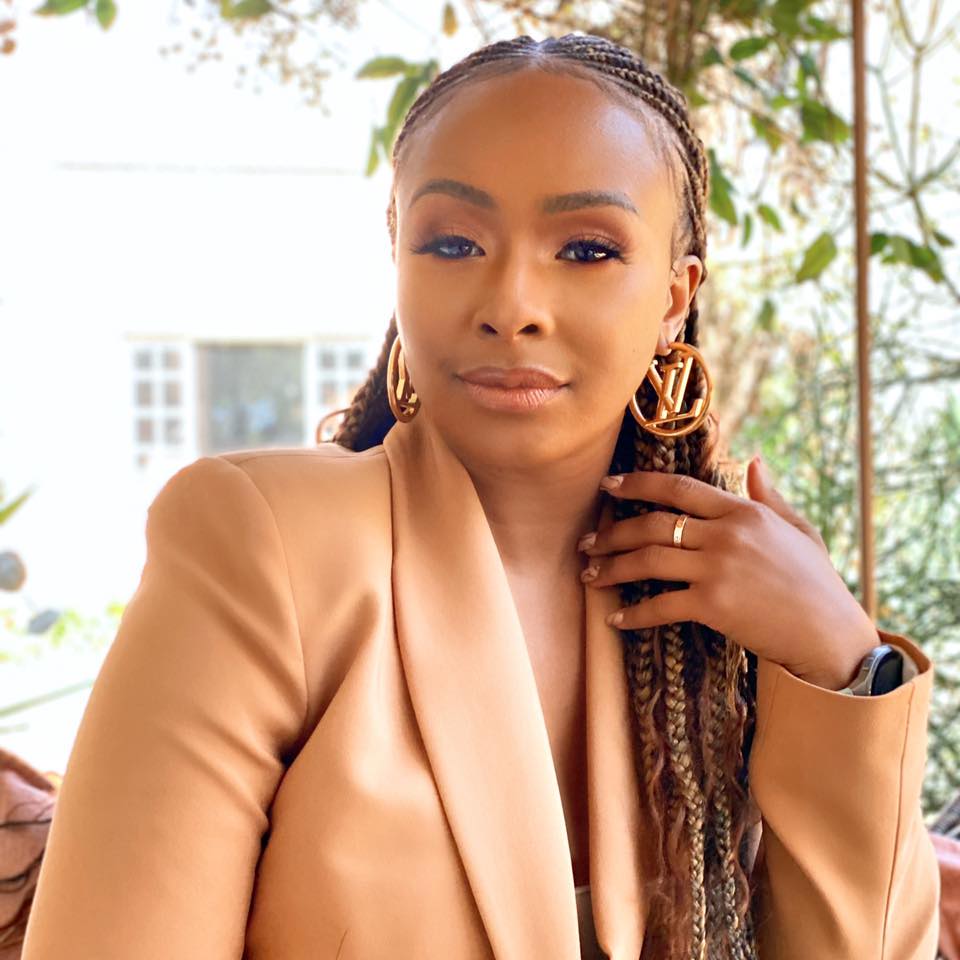 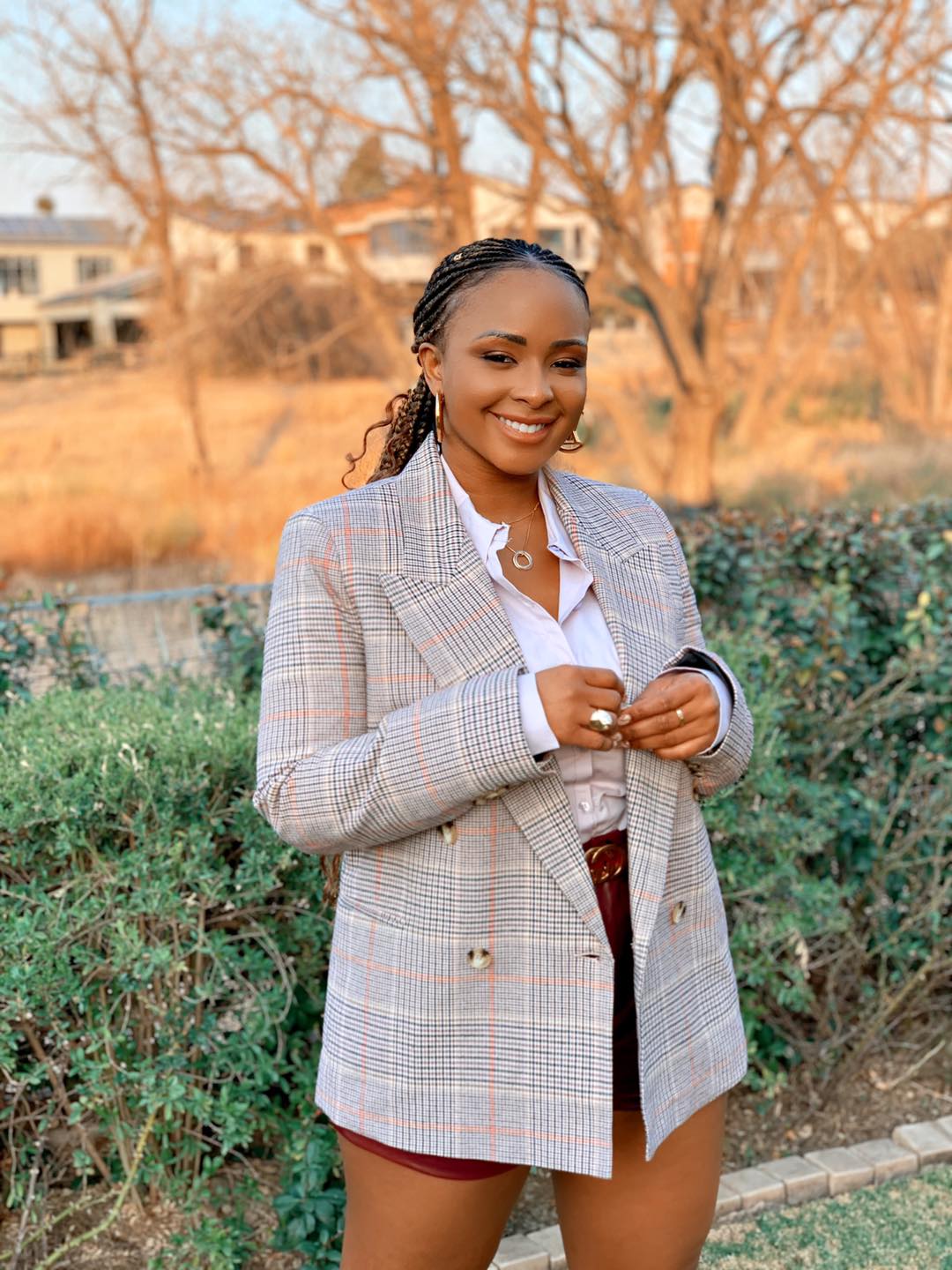 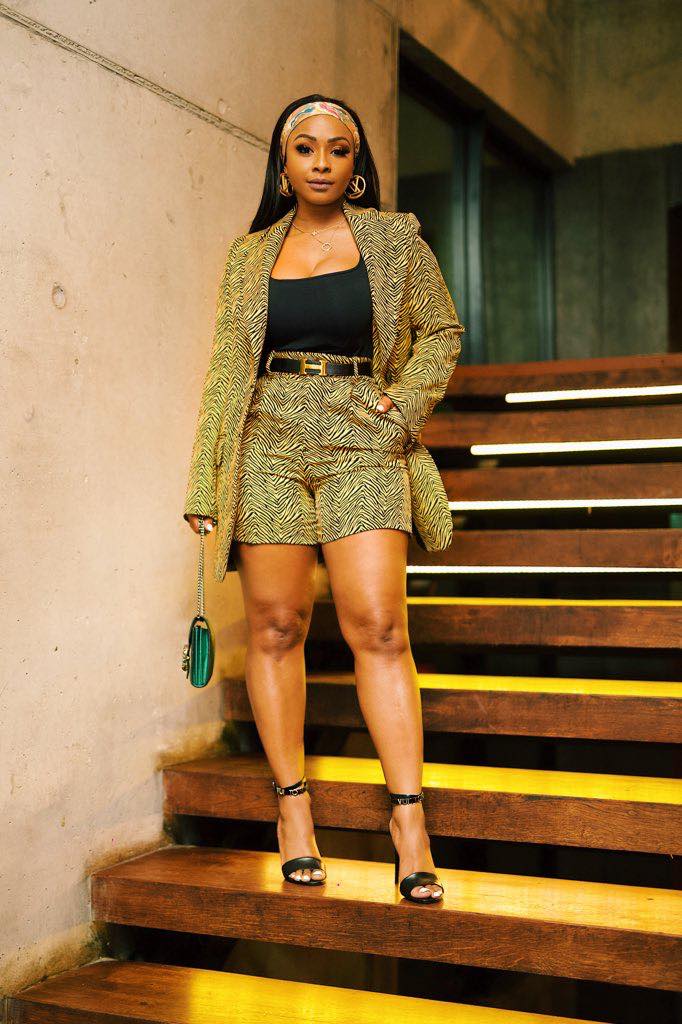 Thulo was born in Potchefstroom, North West, where she was raised by her maternal grandmother.She is the only daughter of Modiehi Thulo, her mother.

Thulo studied psychology and criminology at Monash University, but later dropped out because her mother was unable to pay for her varsity fees. She then signed to a casting agency which resulted in her in appearing on a Wimpy commercial in 2010.

Thulo’s television career began when she presented the YOTV educational show “Crib Notes” in 2011. She then was a co-host on the SABC 1 The Media Career Guide Show, which she hosted alongside Thomani Mahlaba. She also served host duties in several television shows, including SkyRoom Live, Ridiculousness Africa, Club 808, Zoned, Change Down, and Big Brother Africa.

In 2012, Thulo starred on the drama series Rockville, which was her first starring role. She appeared for all 4 seasons playing “Mpho Bogatsu”.

Thulo’s film debut was in 2014 when she starred on a comedy short-film Dear Betty, were she played “Betty”.She also was featured in the film Mrs Right Guy (2016) where she played “Marie” which was not a huge role 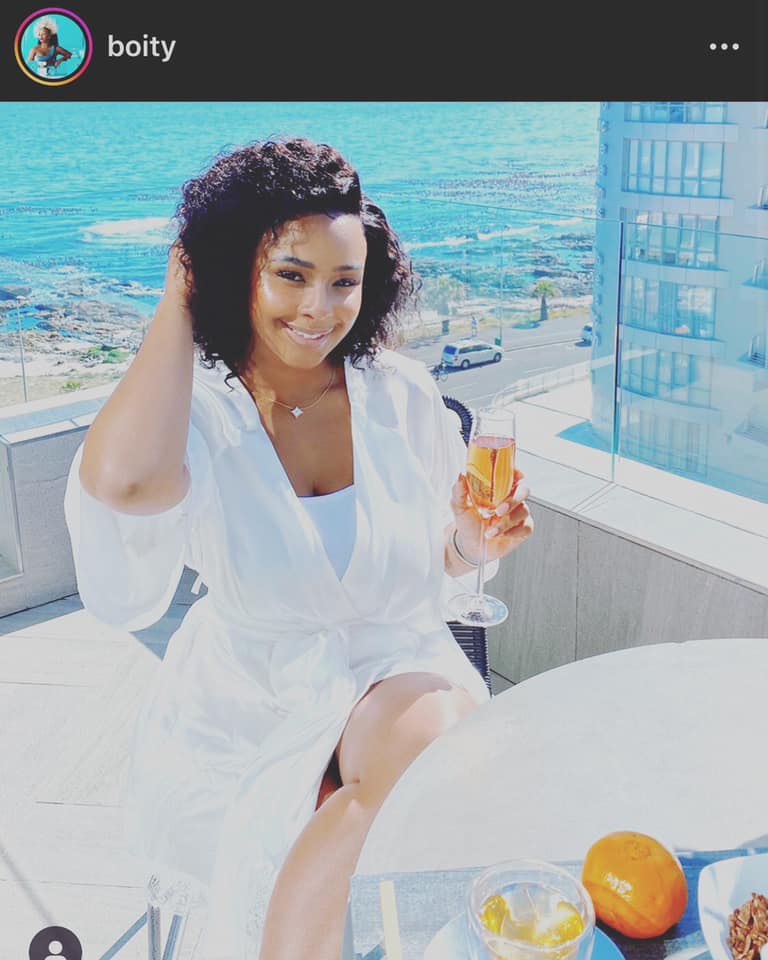 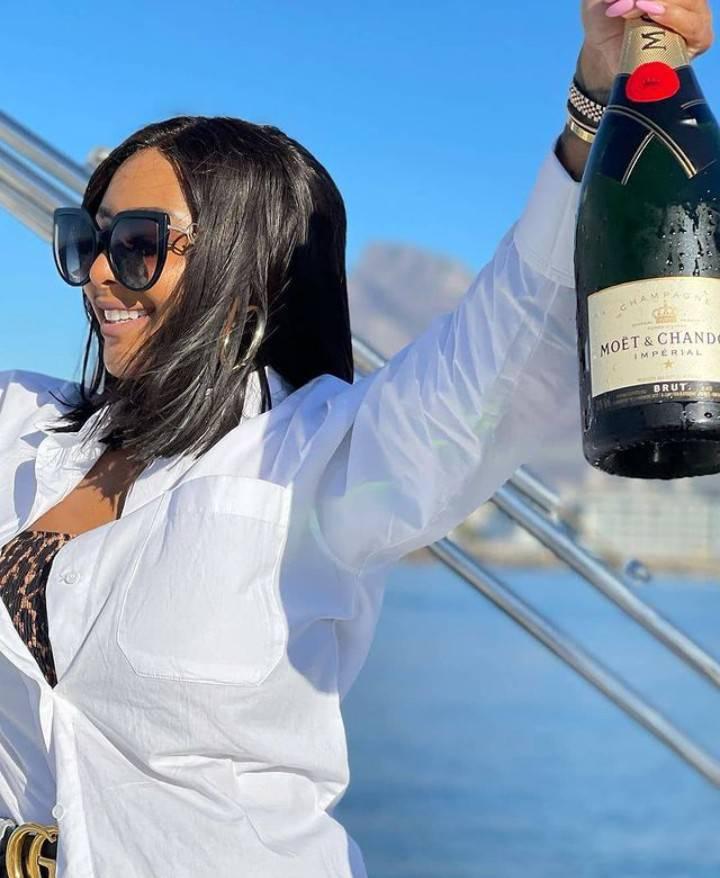 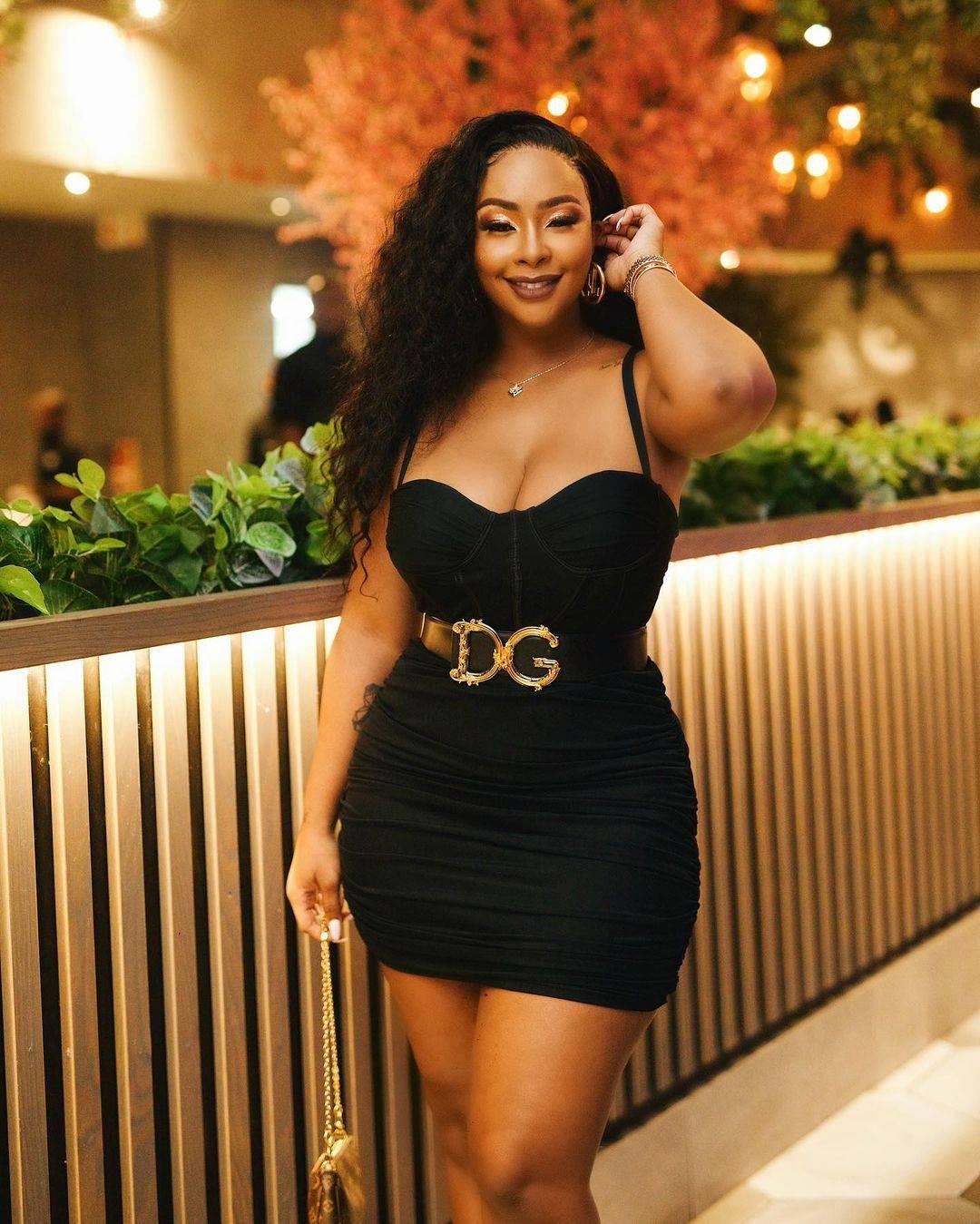 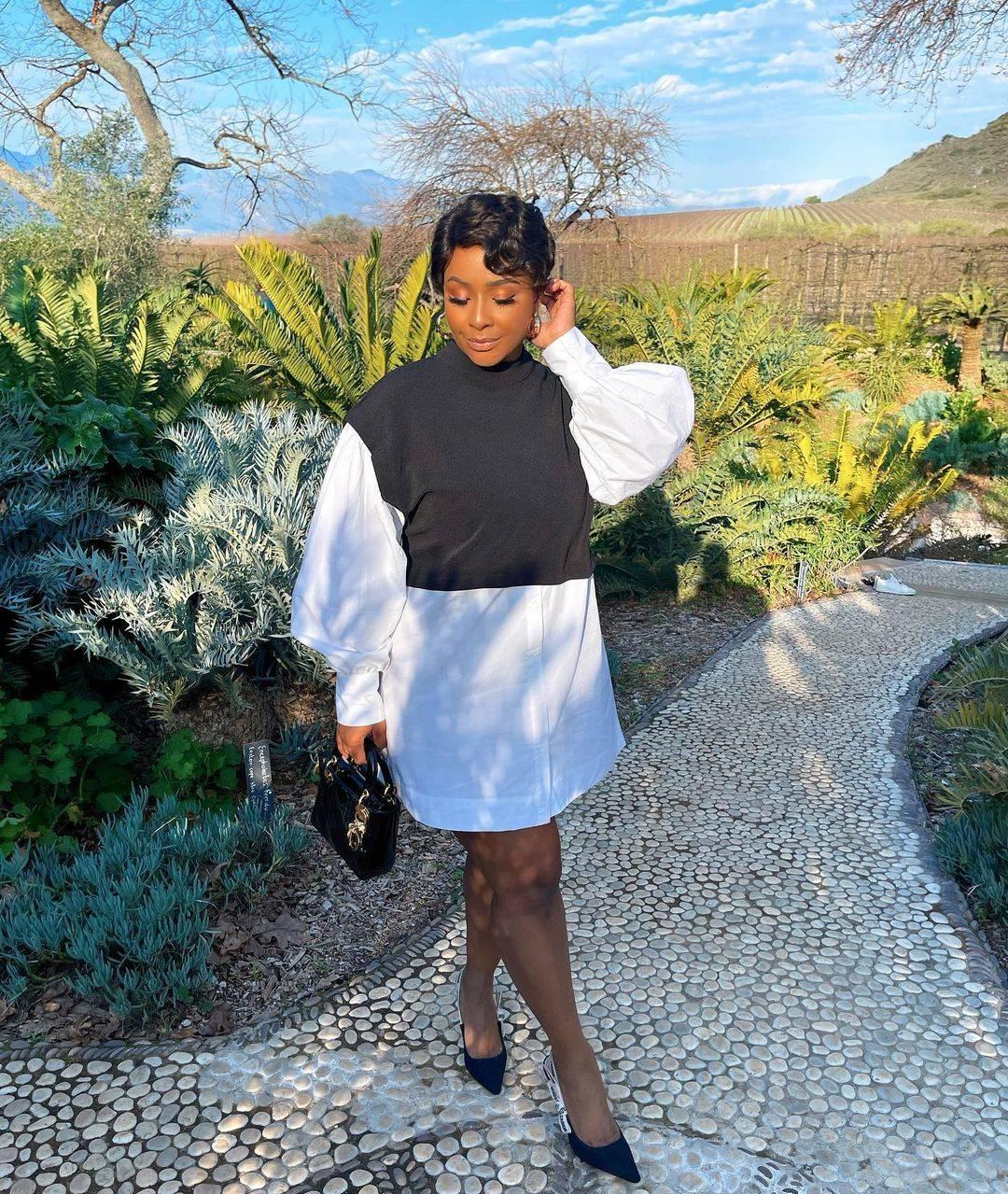