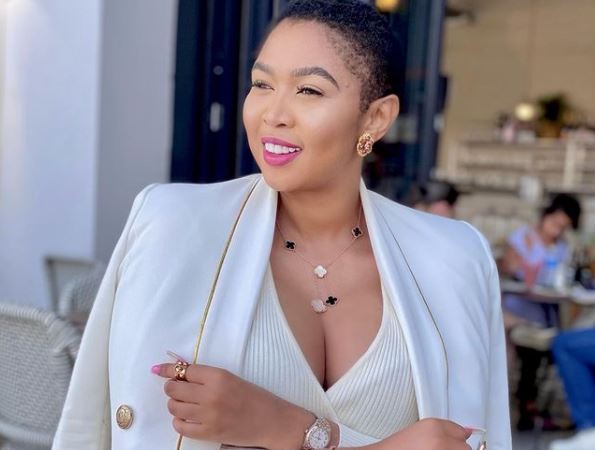 Ayanda Ncwane has announced her exit from Real Housewives Of Durban show.

The star stated she is leaving the show and will not be part of the season 2.

This is coming after the actress realised the show is tainting her late husband Sfiso Ncwane’s legacy.

When the first episode premiered we were rocked by news of Nonku Williams being Sfiso’s baby mama.

The storyline of the show enticed a lot of people and it favored the show but Ayanda is not happy about it as it feels it is disrespecting her brand, her husband’s legacy and it tainting it badly.

Sources close to the media and fashion icon revealed to the paper that Ayanda is doing her best to preserve Sfiso’s legacy, but the show is also working hard to create drama but she is not there for it.

“She feels like the show doesn’t respect her hubby’s legacy, which is something she has been trying to preserve,” a source told the publication.

“She carries the show, they are going to have to find someone as strong and as interesting as her brand,” it added.