Self-proclaimed king of kwaito Arthur Mafokate and former kwaito star Queen Sesoko’s daughter Owami is following in the footsteps of her parents.

At 16 and in grade 11 DJ Owami, as she is known to her fans, is the latest hit on the turn-tables. She effectively joins a growing legion of female DJs in the country. 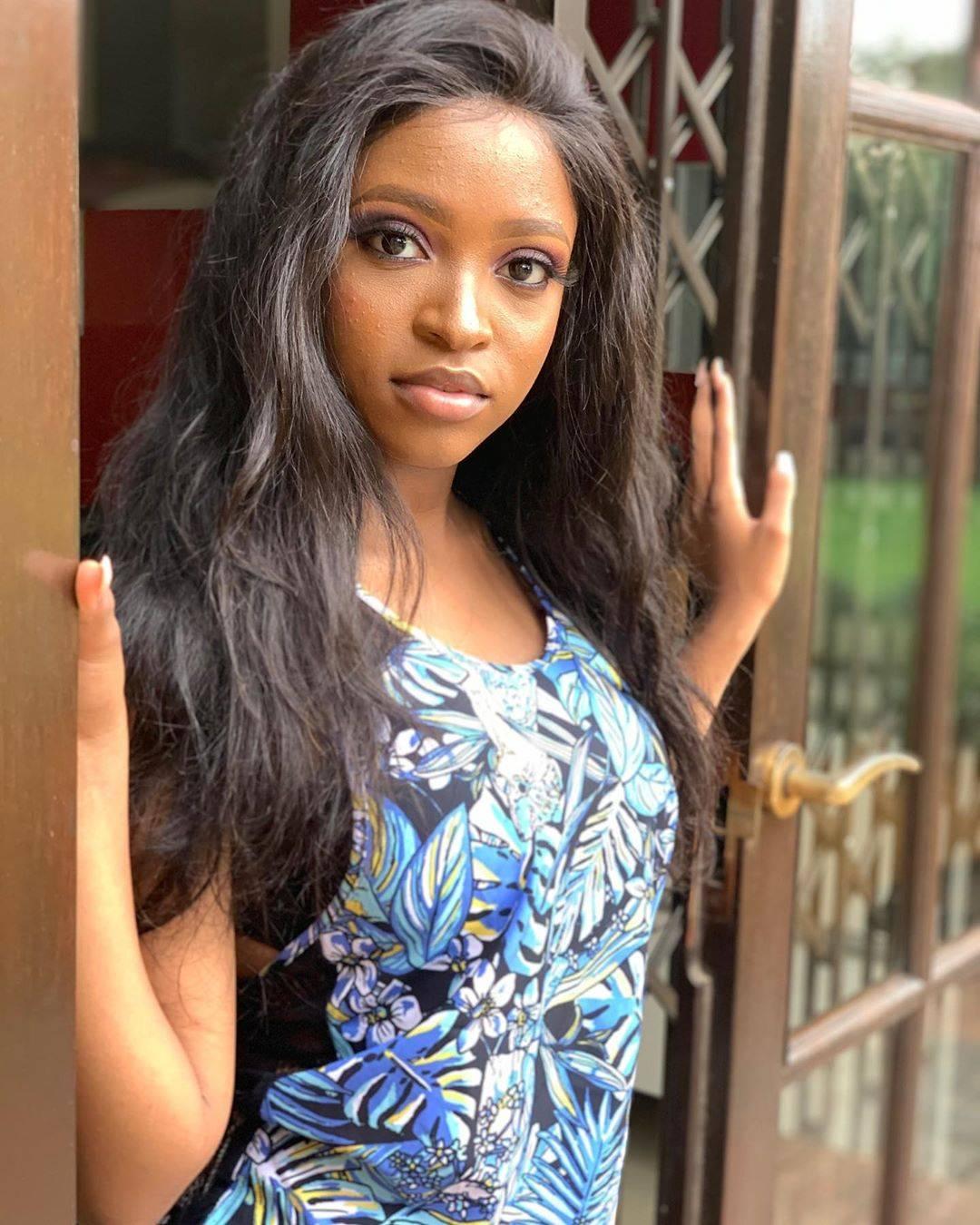 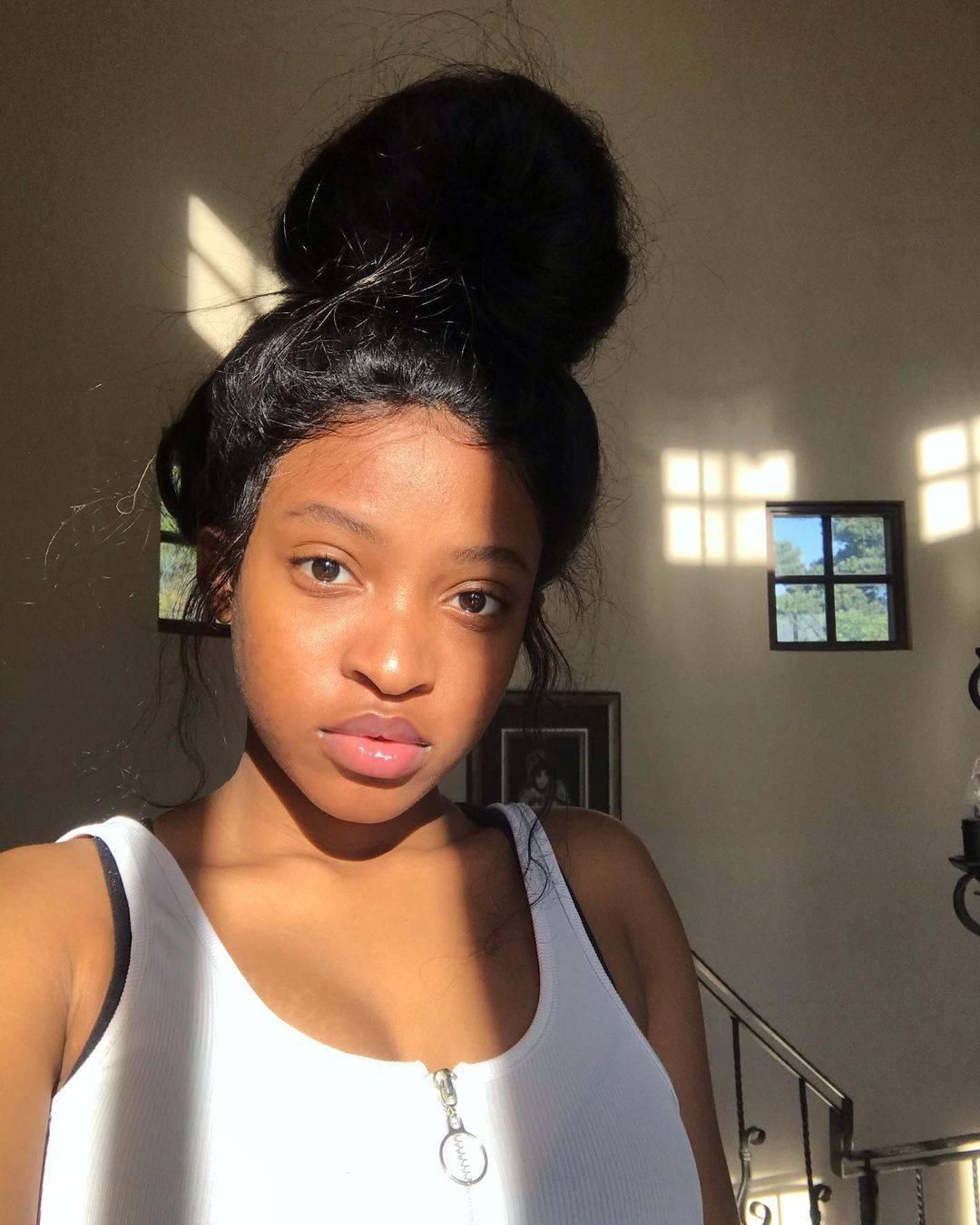 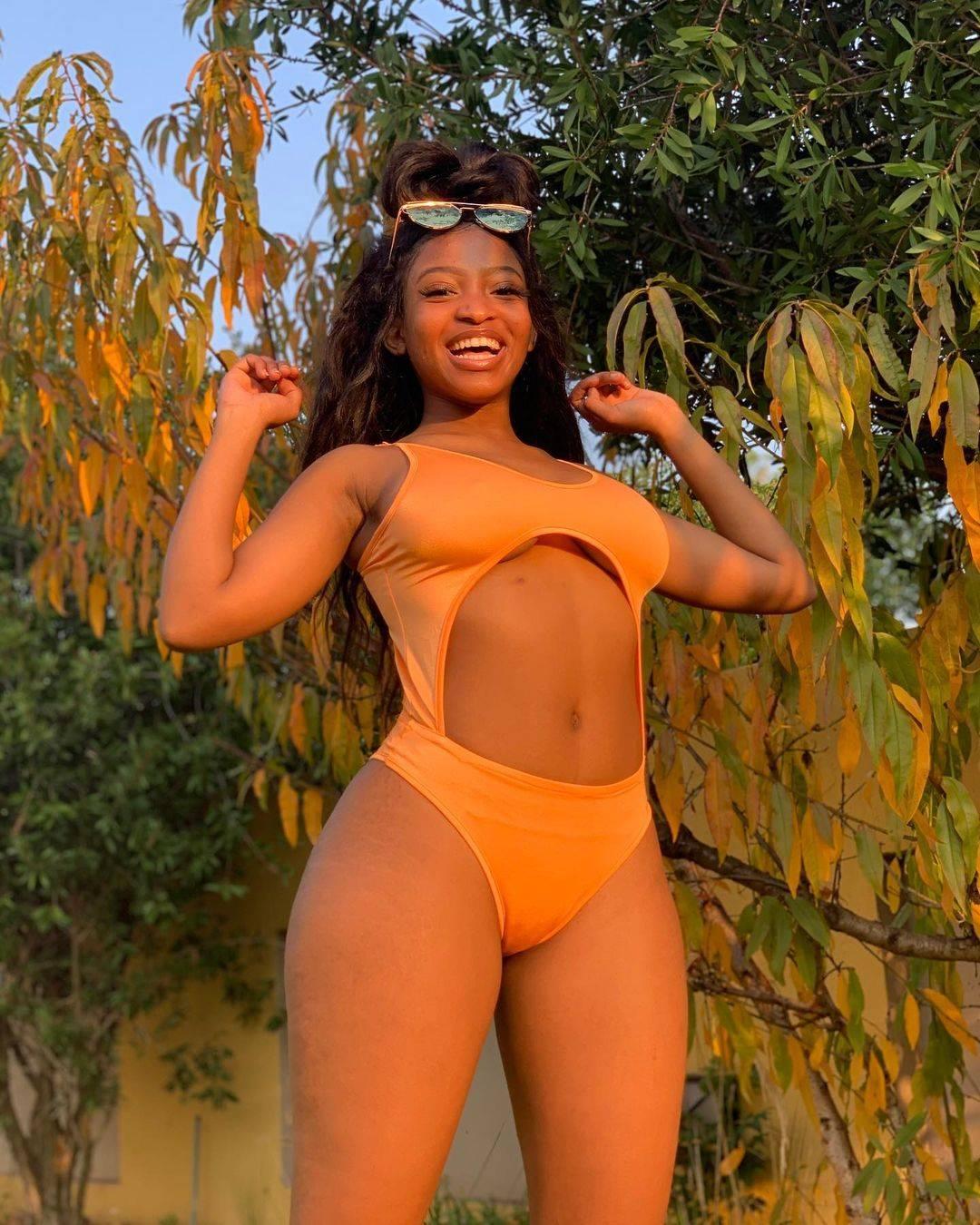 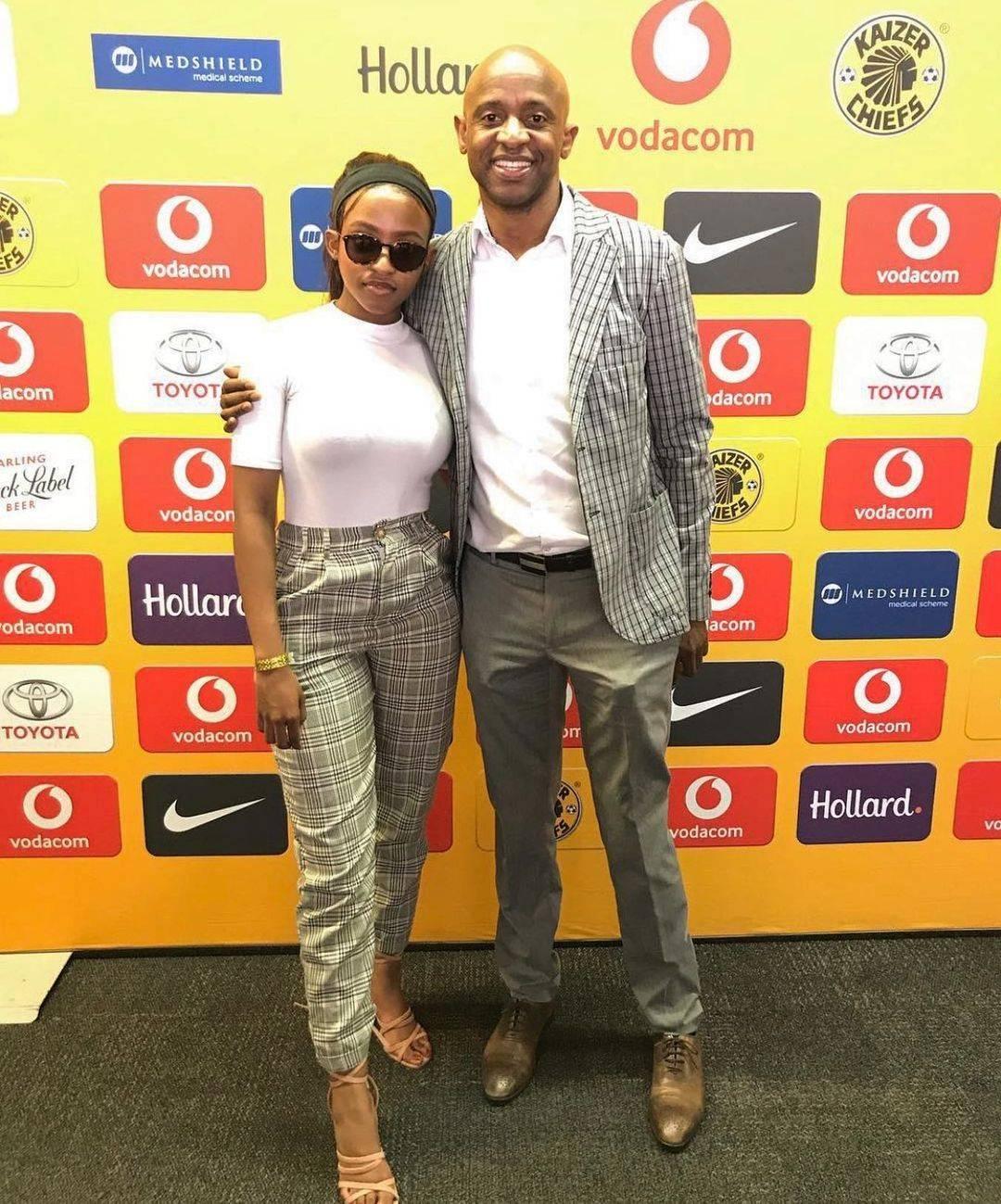 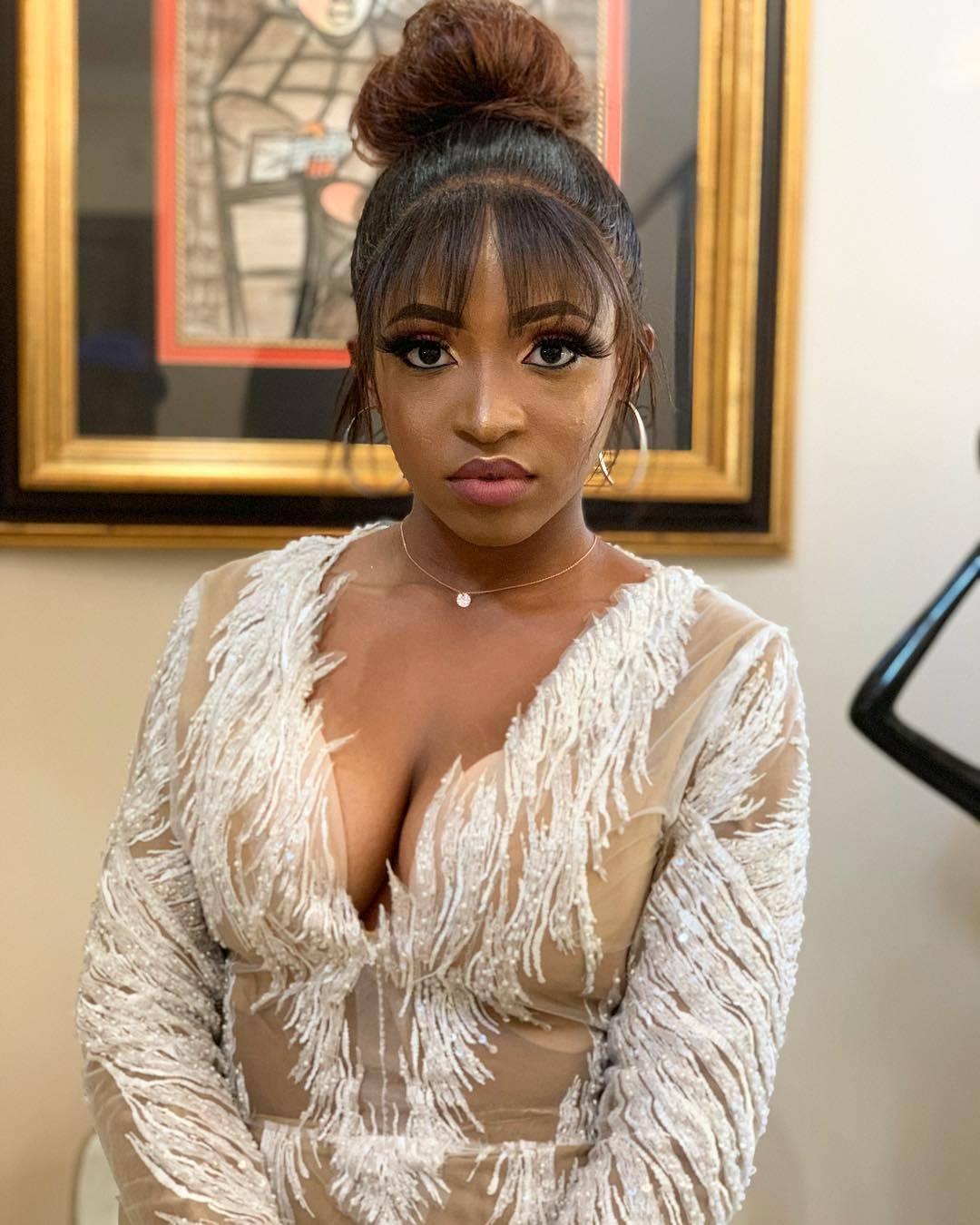 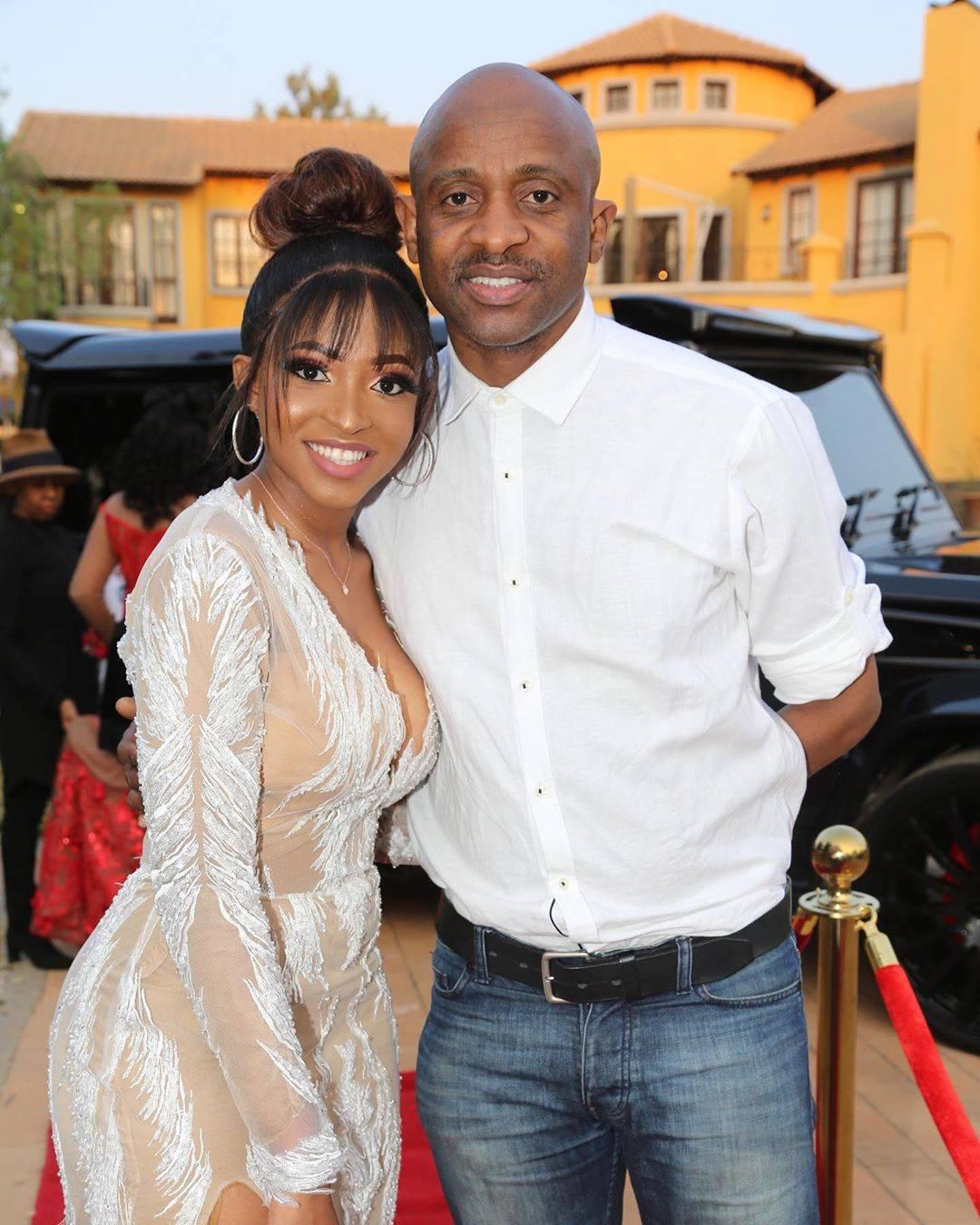 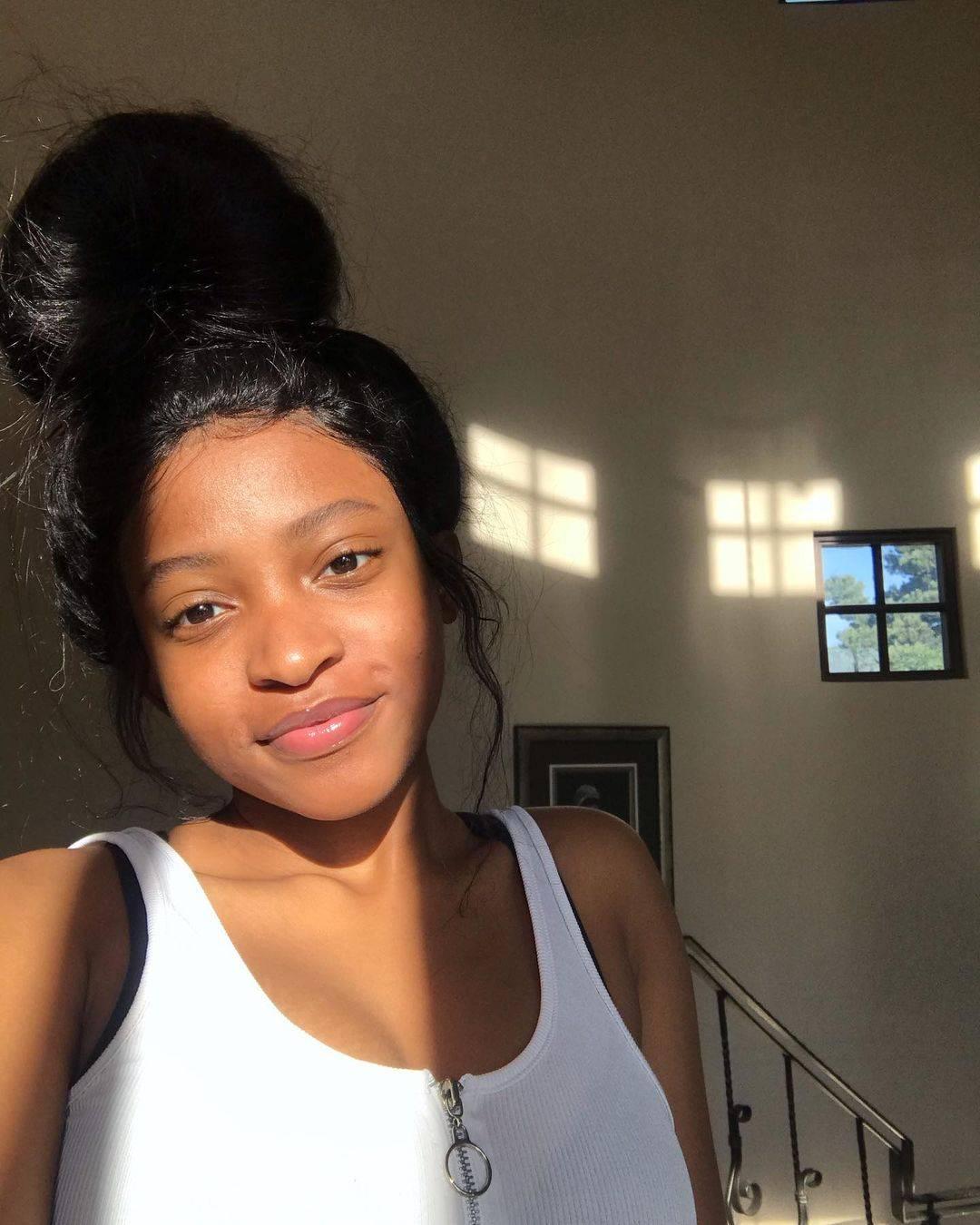 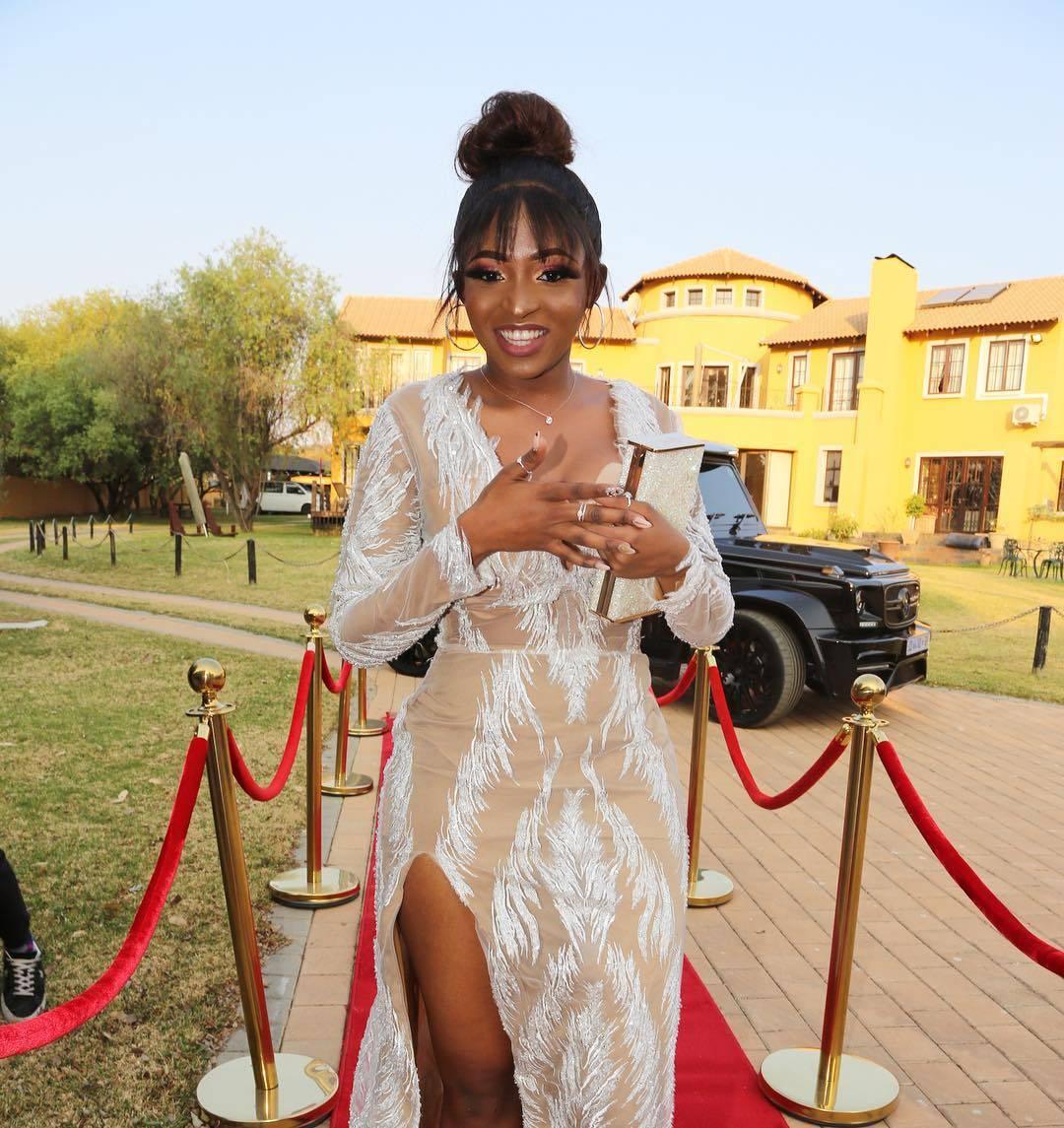 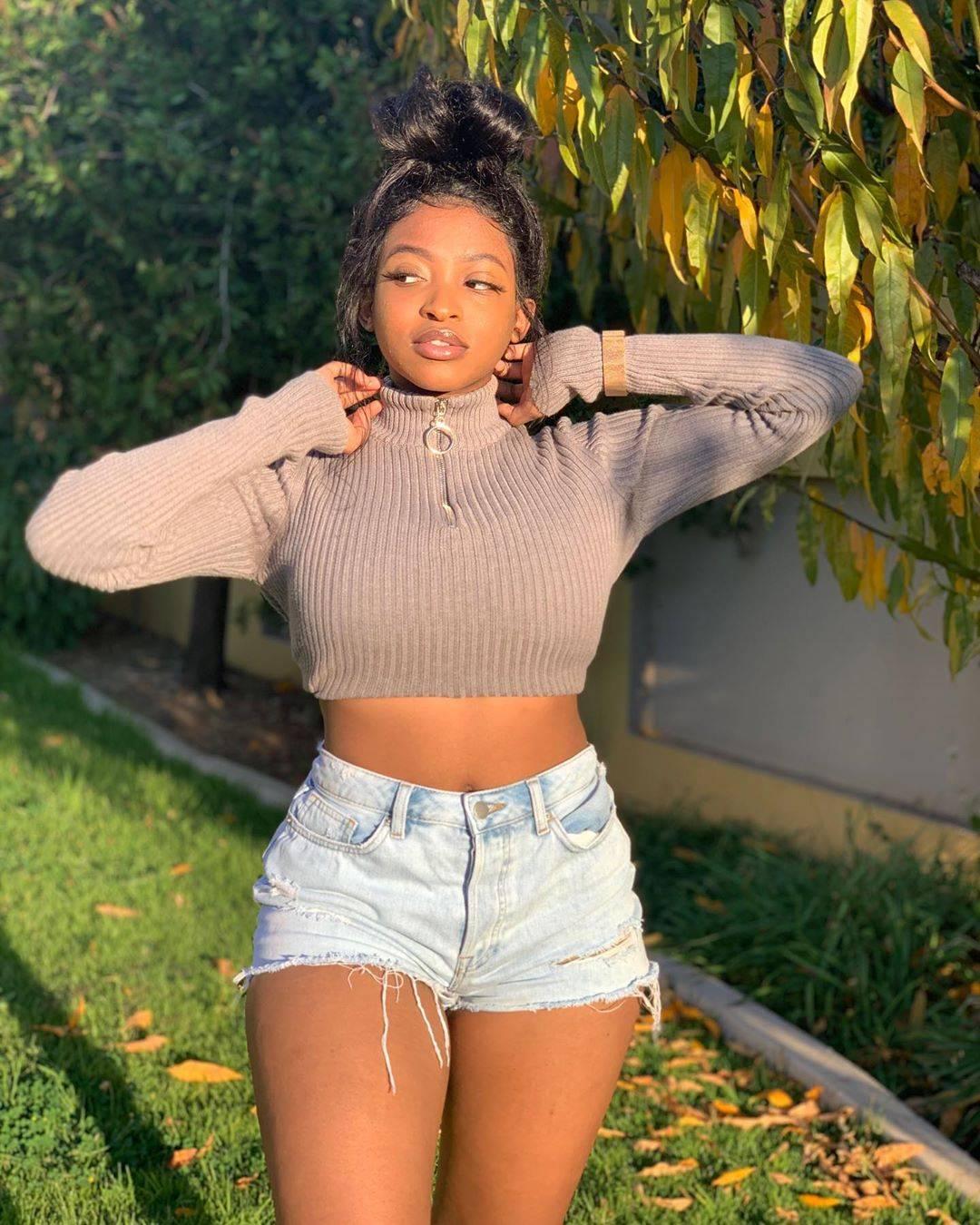 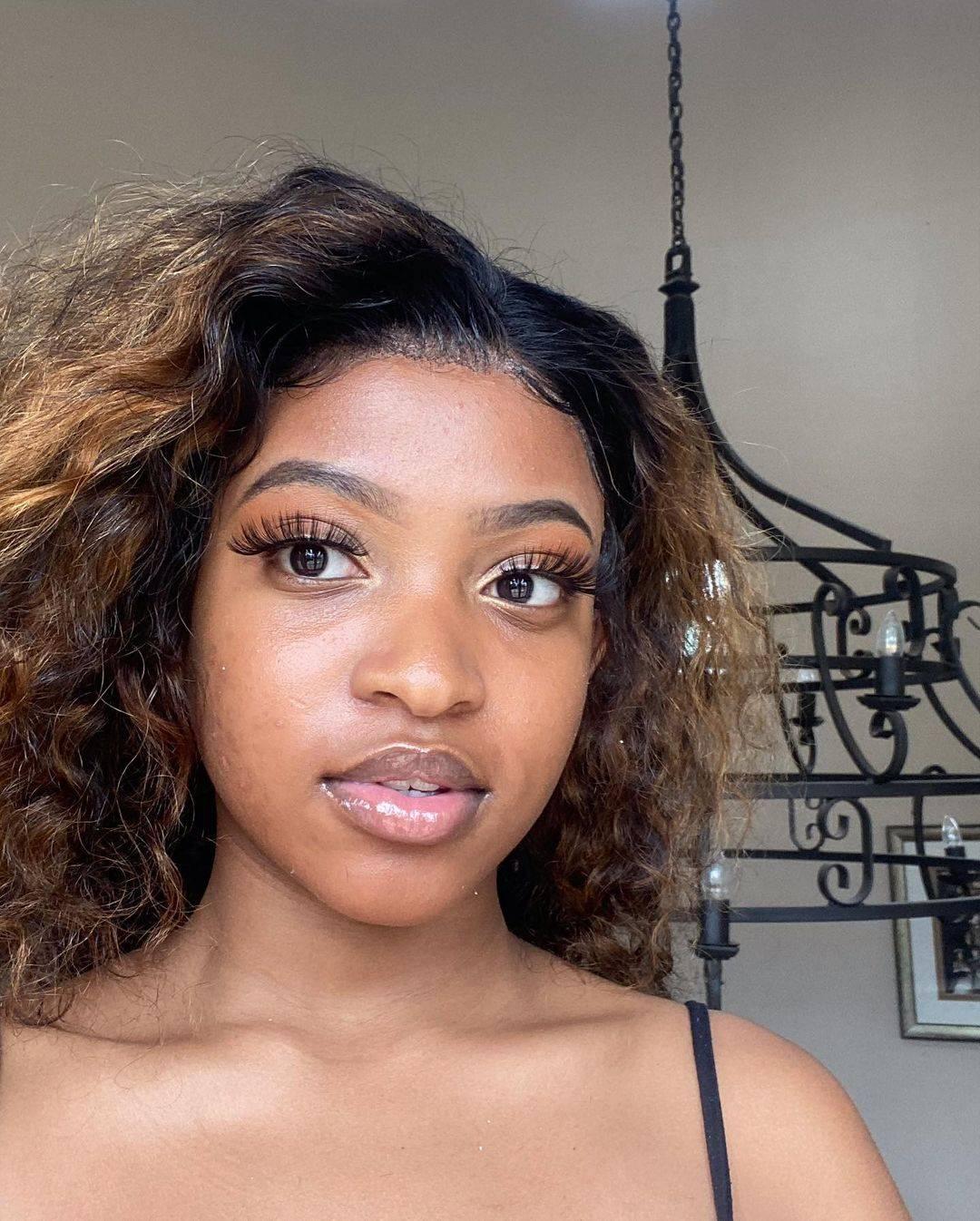 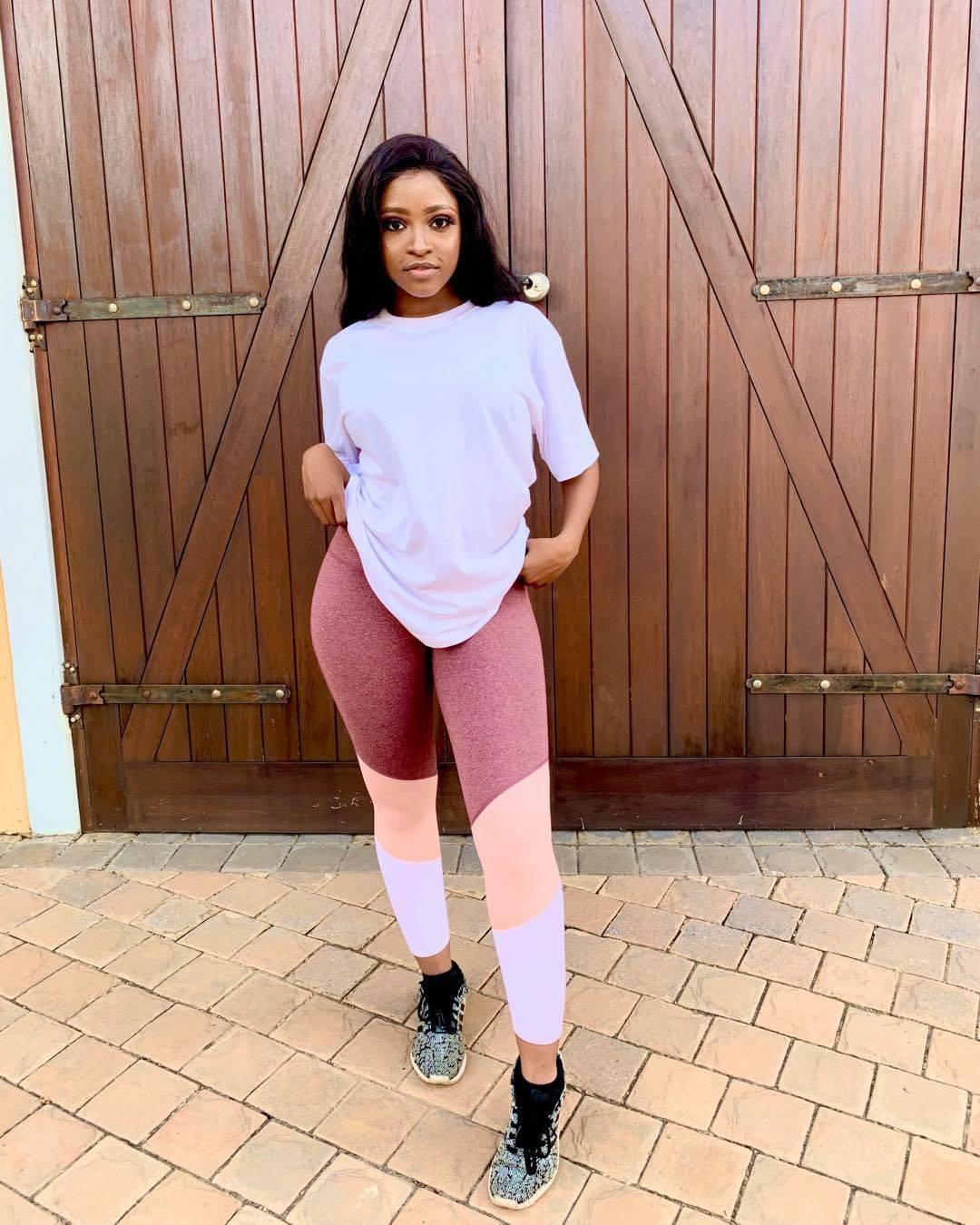 She has landed a spot on kiddies show YoTV every Friday as resident DJ to celebrate Women’s Month.

“My brother has been working there for years; he was put there by Akhumzi [Jezile, the late producer]. After my first show on August 3, he was literally crying, saying Akhumzi must be happy wherever he is,” she said.

Even though she has never released any projects under her name, DJ Owami grew up in the limelight.