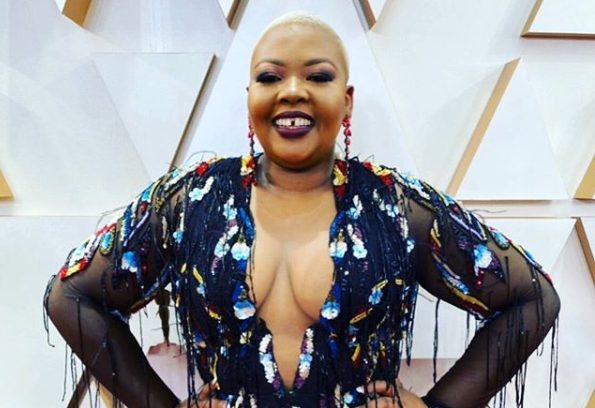 The star believes that even if Jacob Zuma has helped people in SA, it doesn’t mean the “bad” things he’s done must be overlooked.

This is coming after a tweep said Jacob paid out reparations for Thousands of families who were forcefully removed in 1977.

The tweep went on to say that that the former president ought to be treated with “mercy” for his “heroic” past actions.

“Jacob Zuma paid out reparations for Thousands of families who were forcefully removed in 1977. I am part of this community and I received my share. I am farming for myself on our land with TITLE DEEDS. We currently own 8000hectares, for the 468 families”

Reacting to this, Anele said it is good news for her but even though his statement about Zuma’s good deeds may possibly be true, it was important to remember that people who are capable of good, can also do bad things.

“This is great news. He can be a guy who did this and be a guy who looted money from state coffers leaving us to spiked Eskom rates. It’s all possible,” she wrote.