Thandeka Nodada is a South African actress who popular known for her role of Nonzi on our addictive soapie Scandal on e-tv.

The actress has been in the entertainment for many years now and she always been potraying characters of rural wives or being poor women which is the reason she is ecstatic with her role Nozi on Scandal which is totally different. 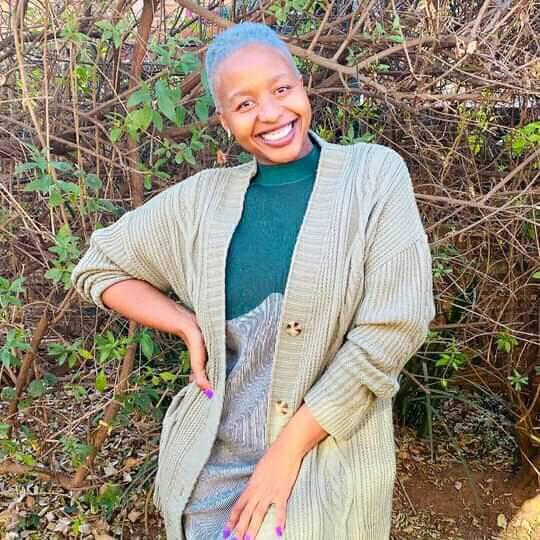 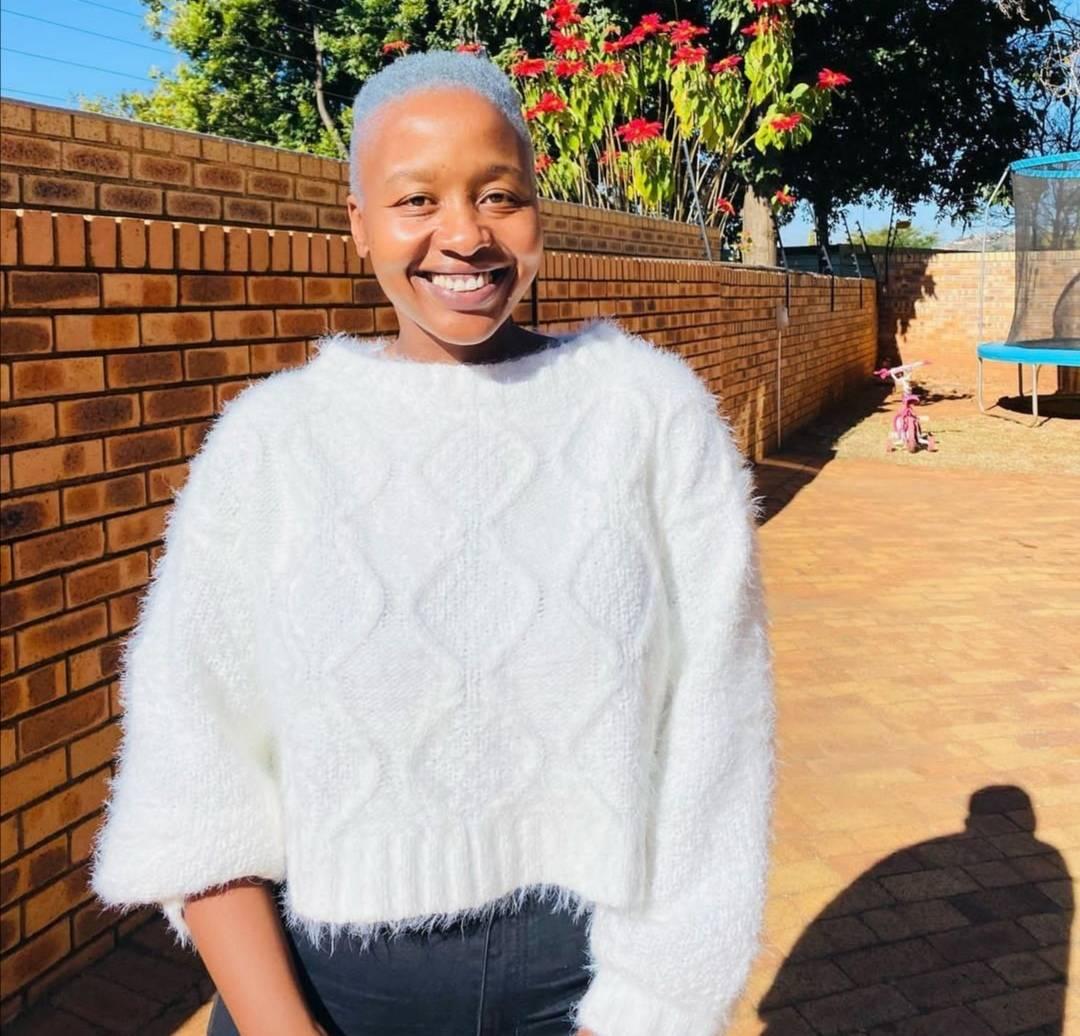 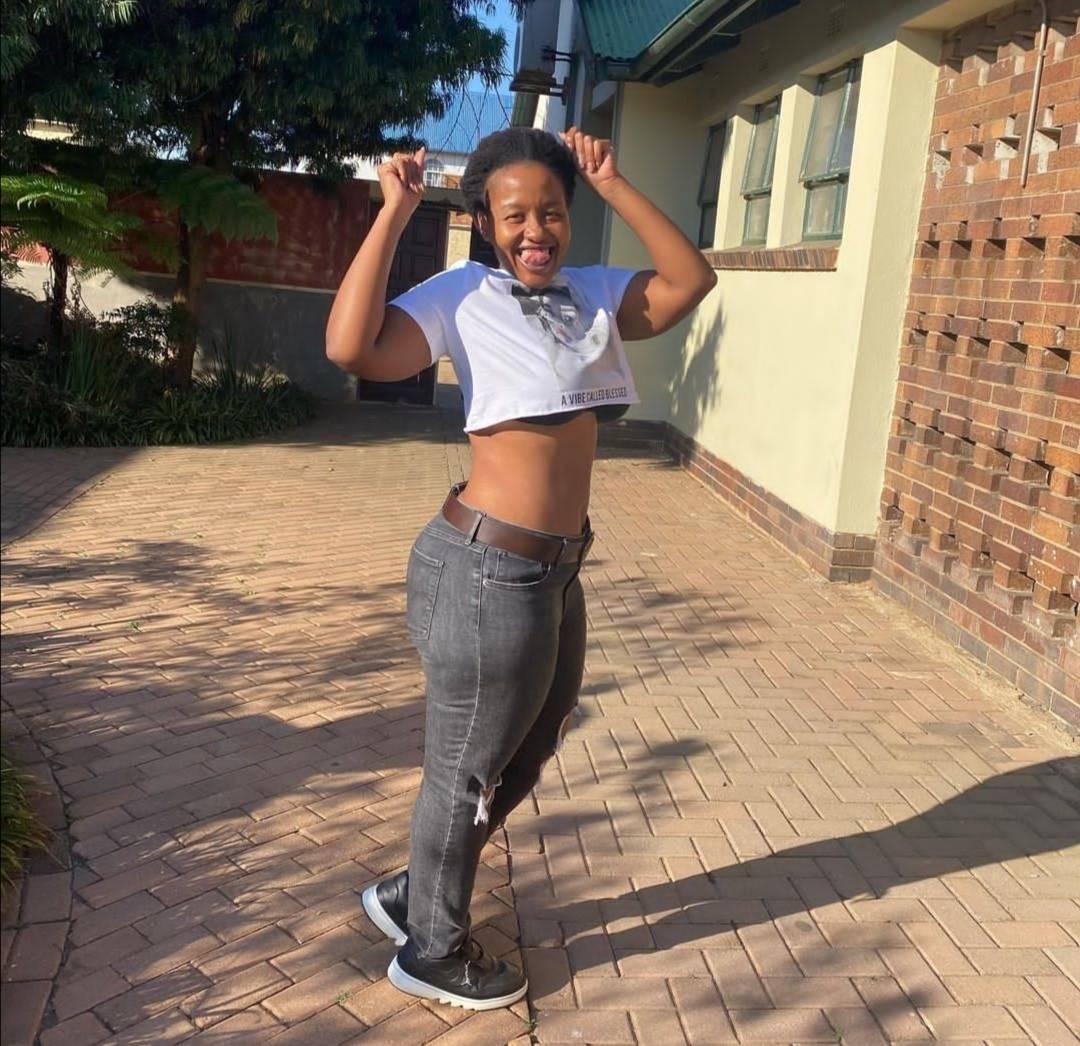 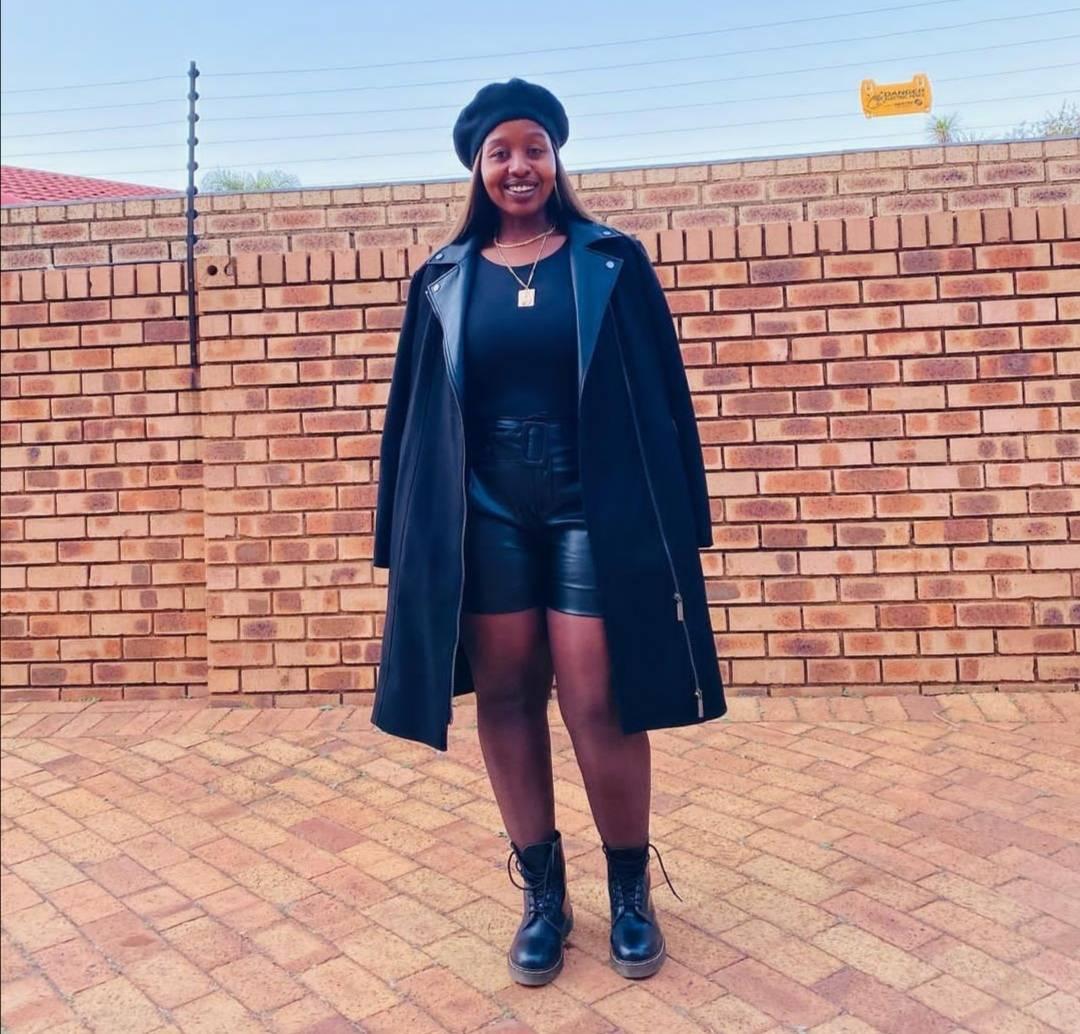 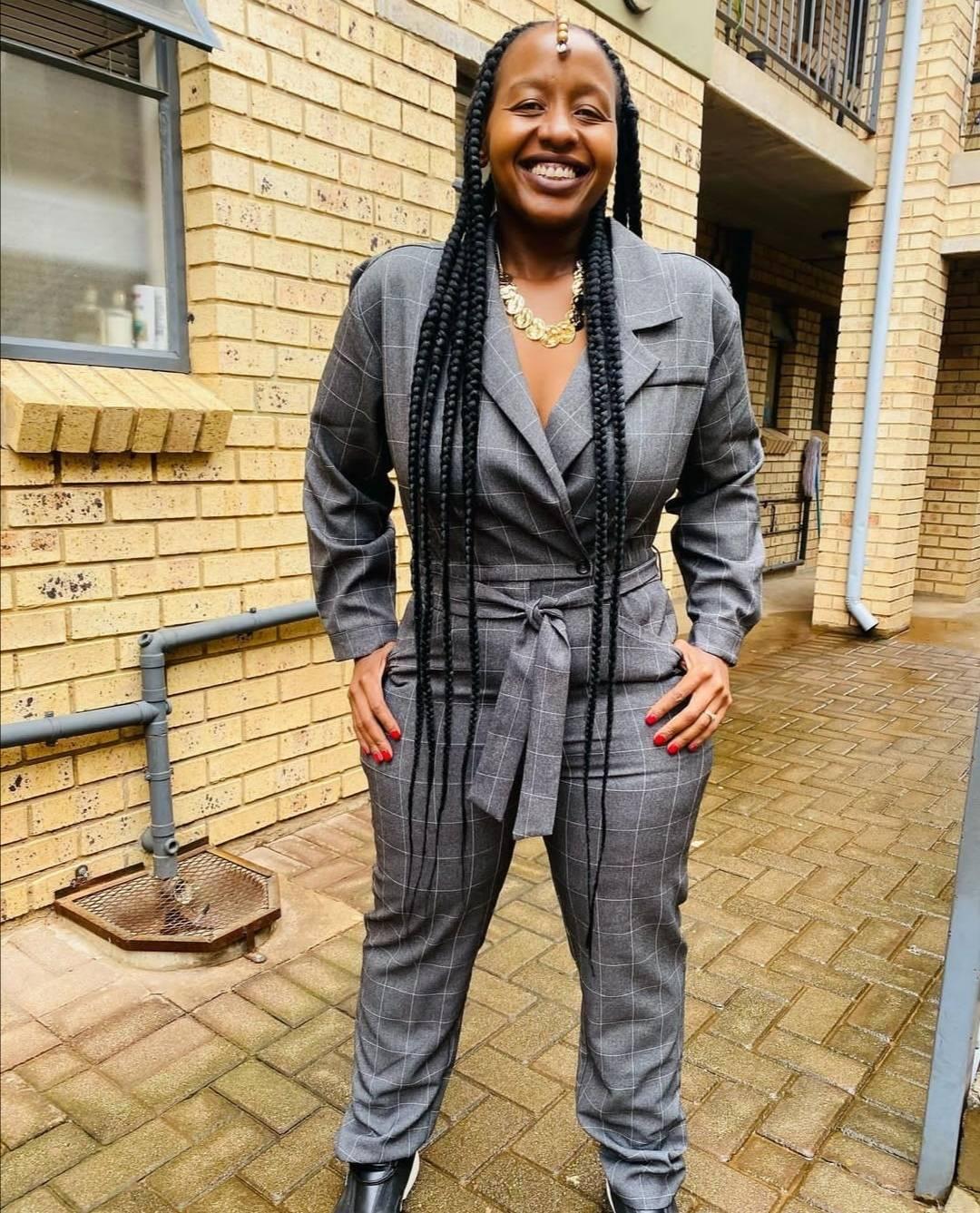 She told News365 publication that she loves the the character as it has a different vibe.

“Because of the way I look .I am always typecast to be a rural wife or poor wife wearing doeks and aprons.Hey,but Nonzi is different man”.she said

“She used to be a slay queen and a plus-size model but now she is older and she is not getting the gigs and the money she is used to “.The actress also told the publication that Nozi is different from who she is in real life.She reveal that Nozi is bold ,sexxy and flirtatious .She is not only a opportunist but also also willing to do anything to survive .She is also told the publication that Nozi dress code is different from hers as she shows a lot skin but she said that she loves her confidence.

She also enjoying playing a thick woman who is in love with her body.She also reveal that she will be on Scandal for a while and viewers should look forward to see a lot drama,as they will also be a love triangle involved.All she said was that viewers should stay tuned.