Nqobile Nunu Khumalo was born April 15th 1992.The actress who began modelling at the age of 12 has gone one to become one of Mzansi’s rising stars having starred alongside Oscar nominated Lawrence Fishburne in the BET Madiba mini-series as well as starring in over 13 drama series’ produced in South Africa. It goes without saying that the beauty has checked all the boxes in terms of star quality and we think she is definitely destined for great things in the industry.
Nqobile is not only an actress but she is also a writer, motivational speaker and philanthropist.She is the founder of Feed The Foundations which is a registered PBO dedicated to providing fresh meals to underprivileged people and families.Khumalo made her first television appearance at the age of 9 on theFelicia Mabuza Show. 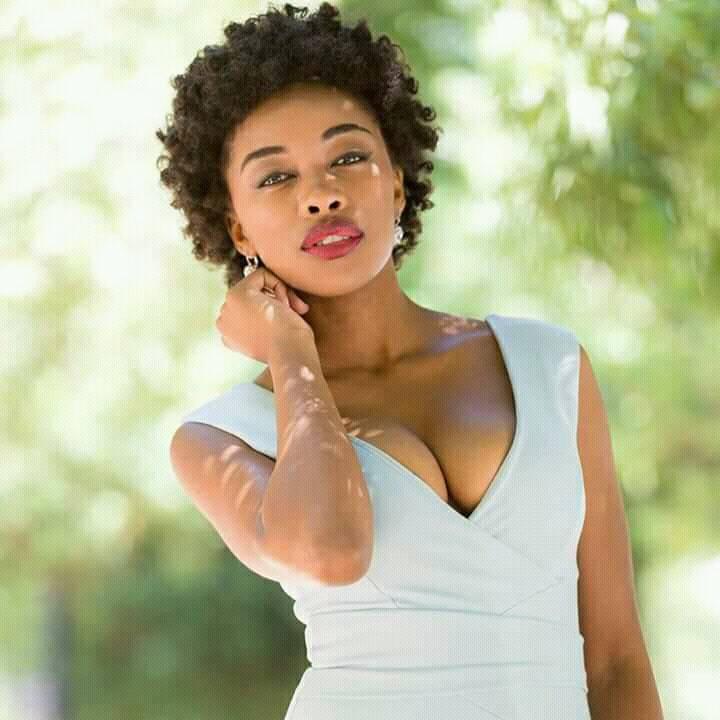 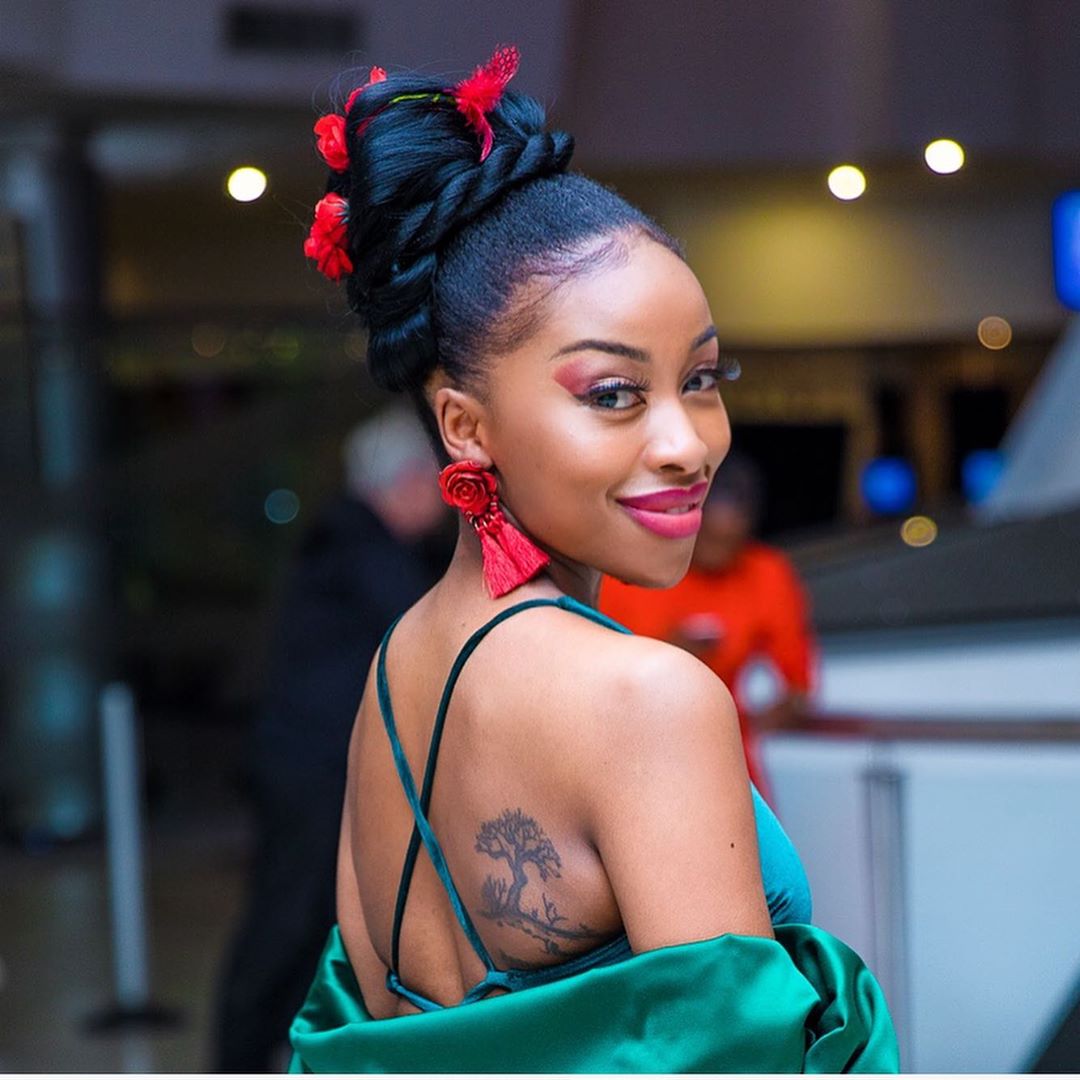 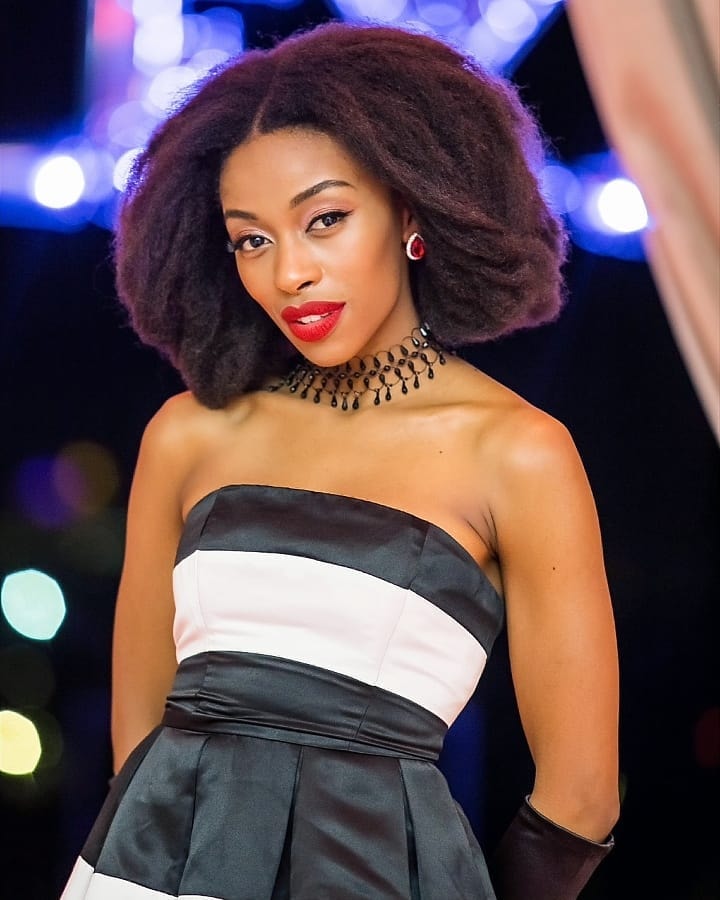 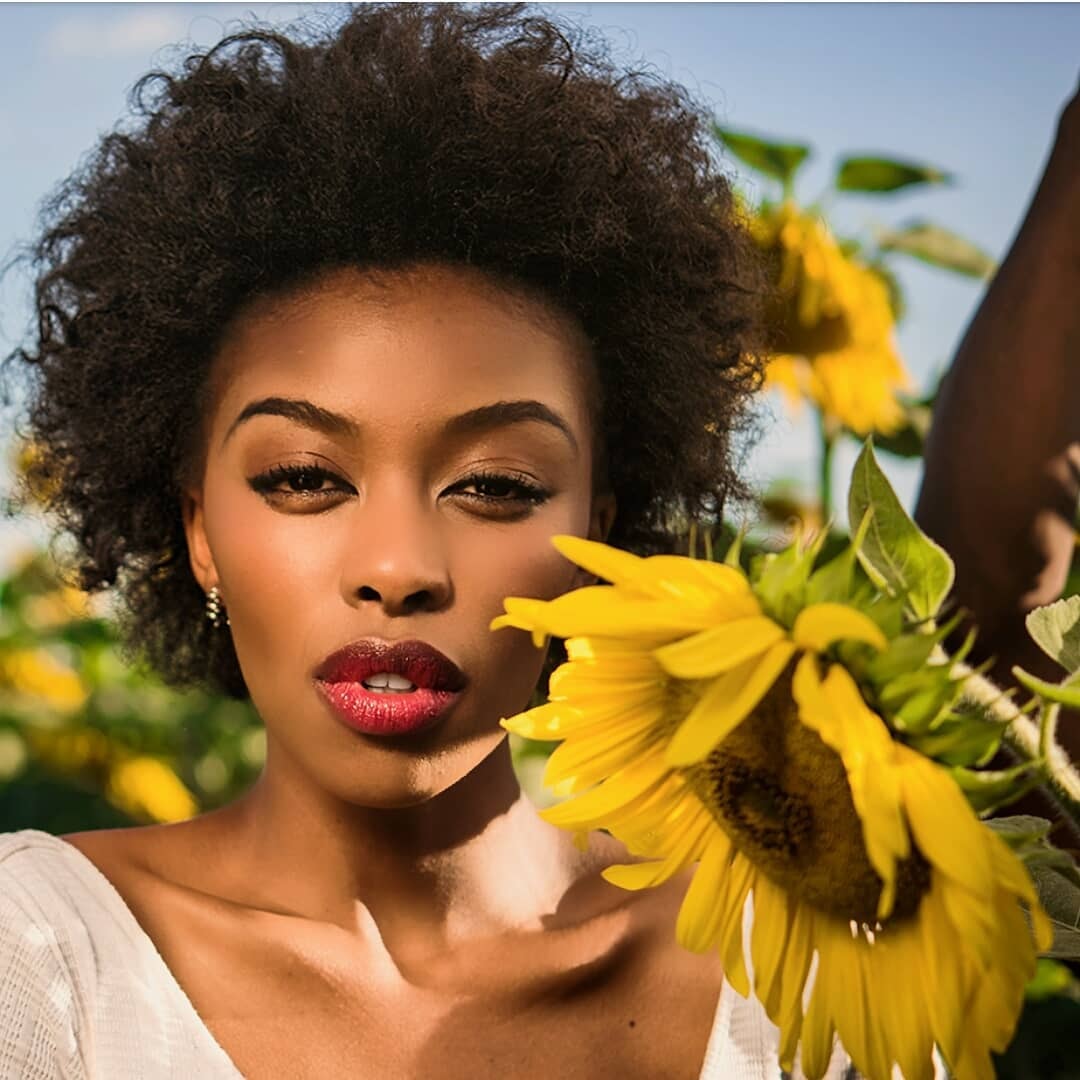 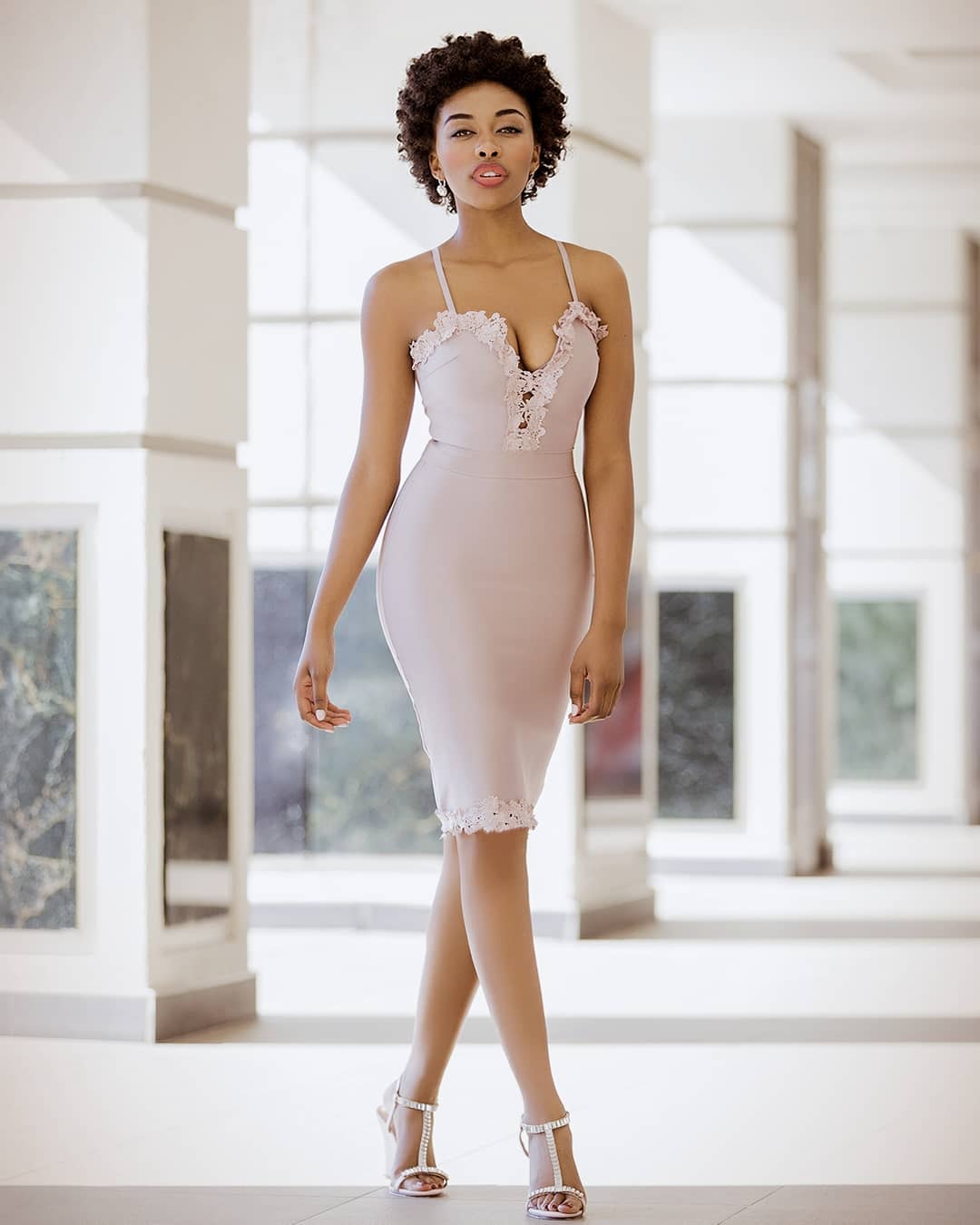 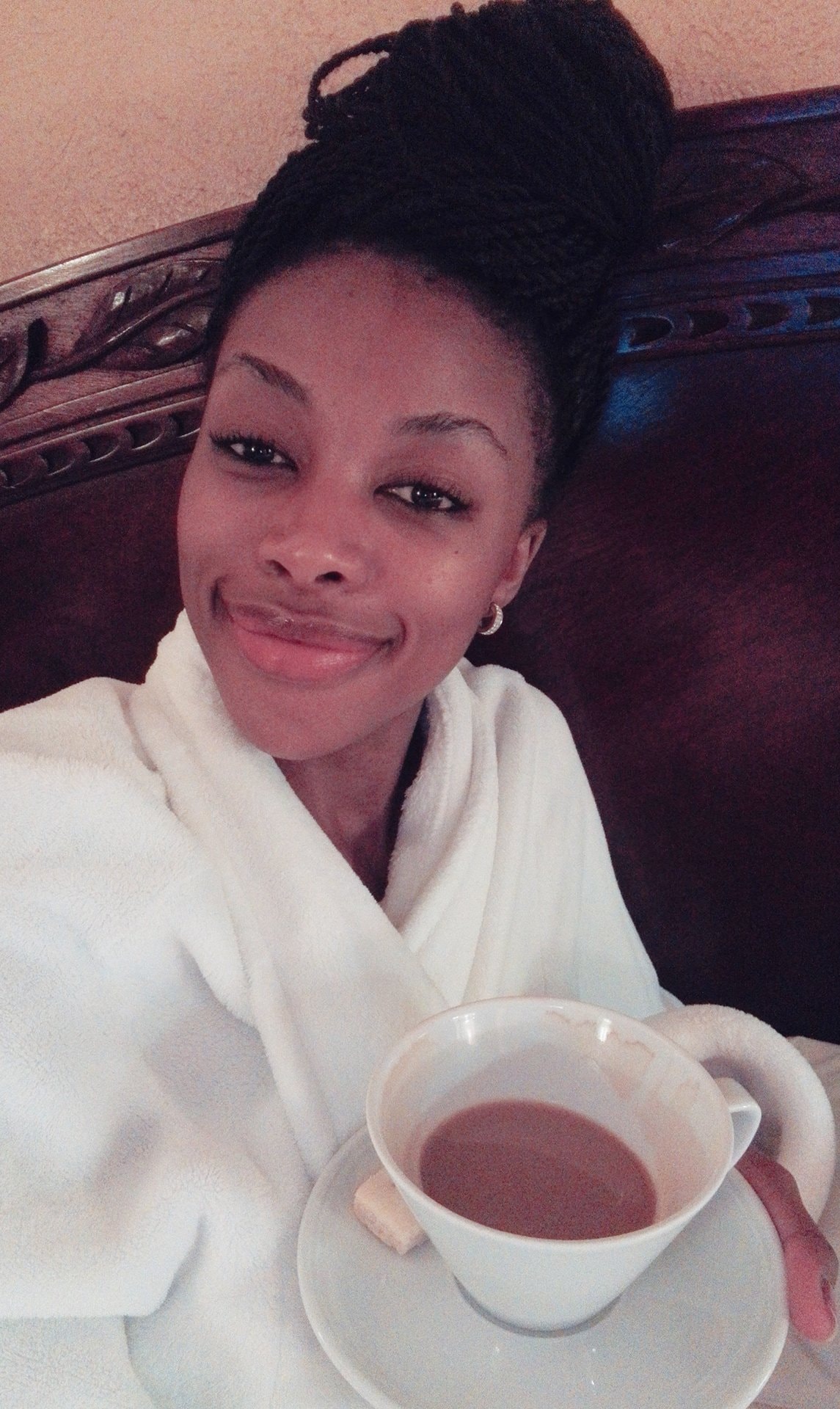 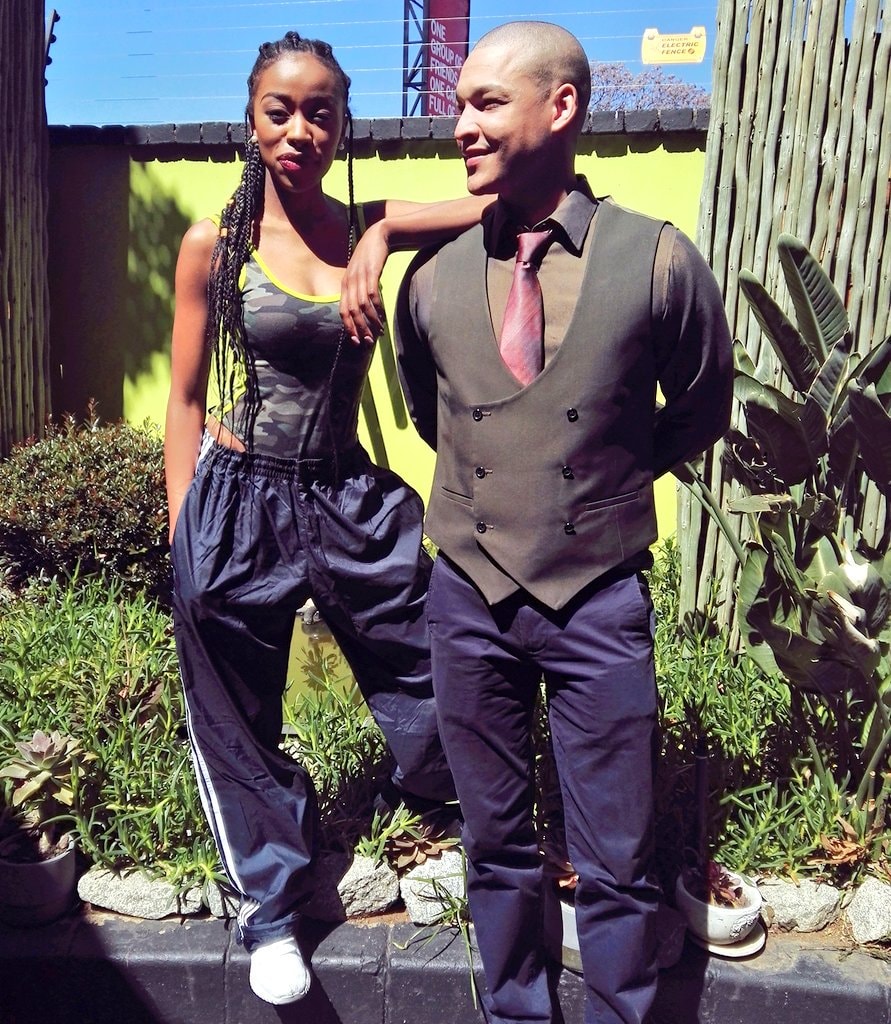 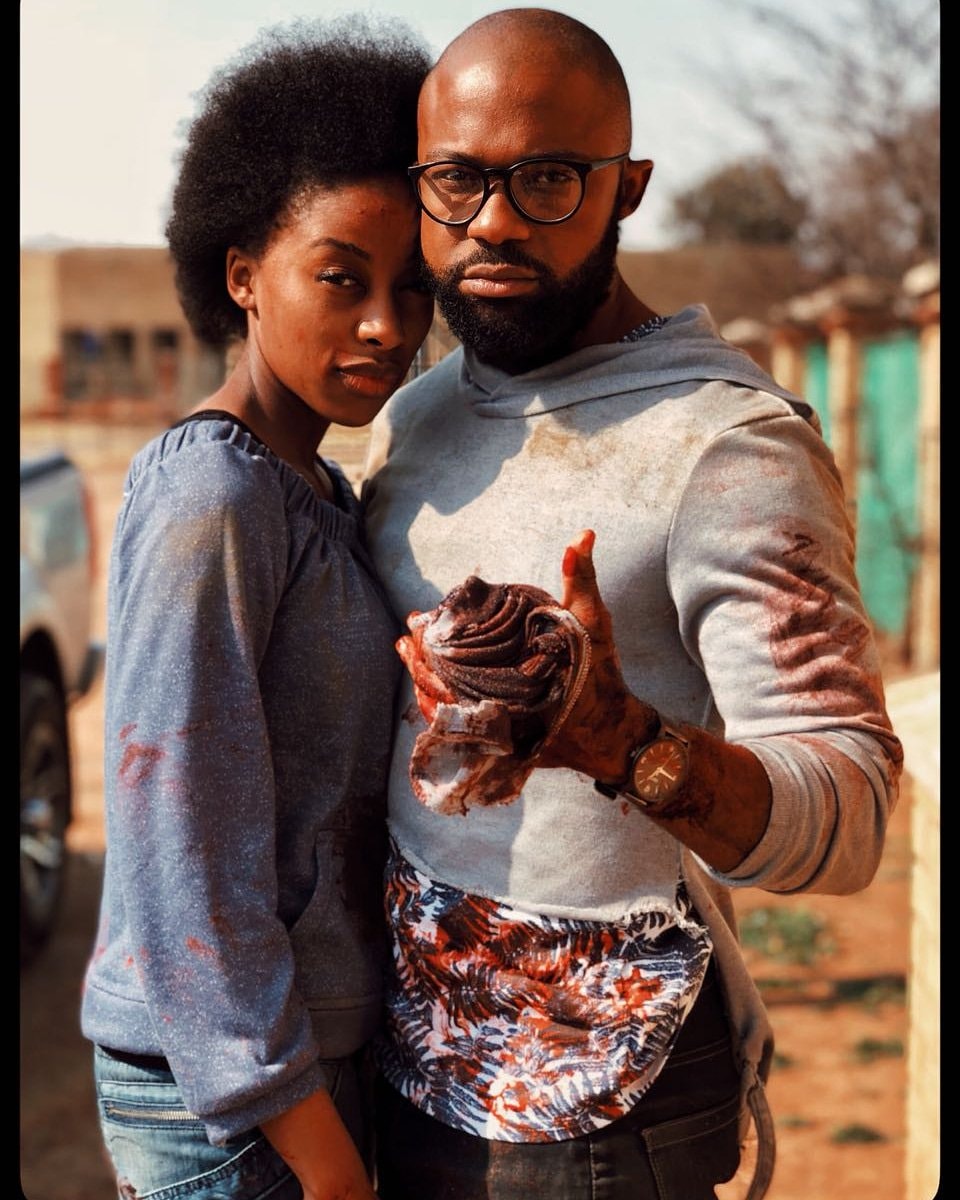 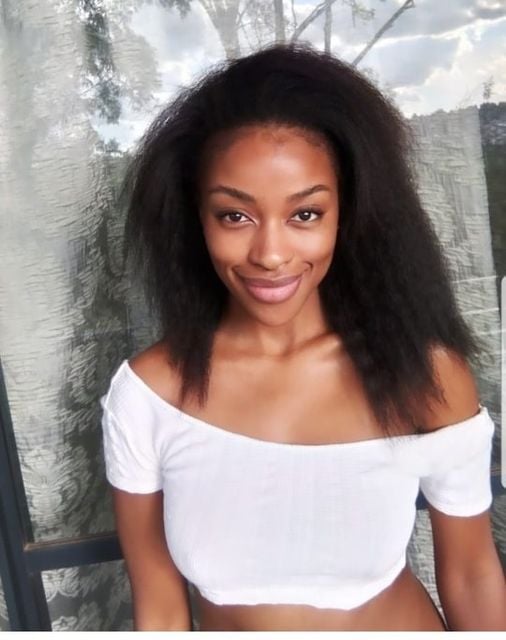 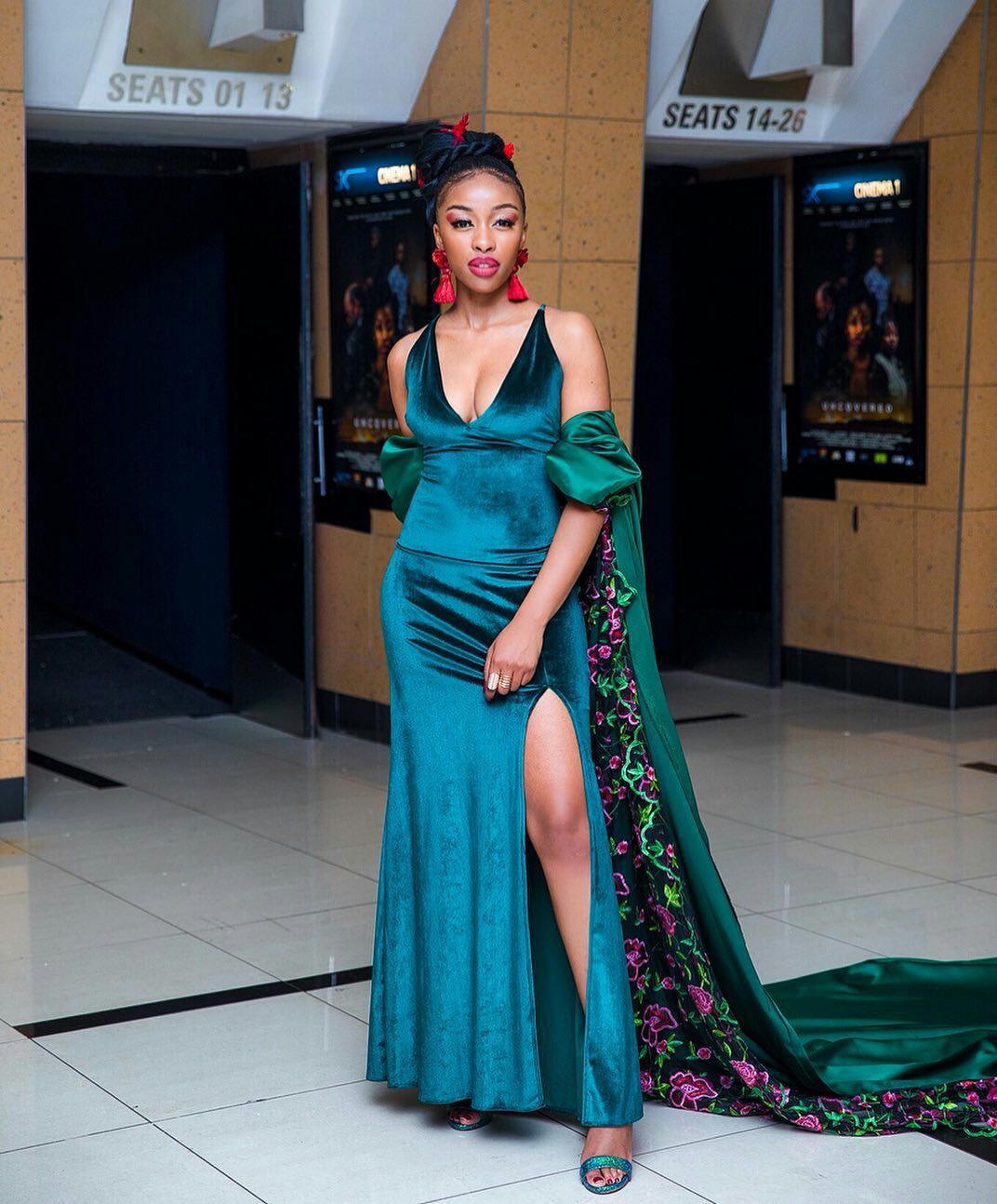