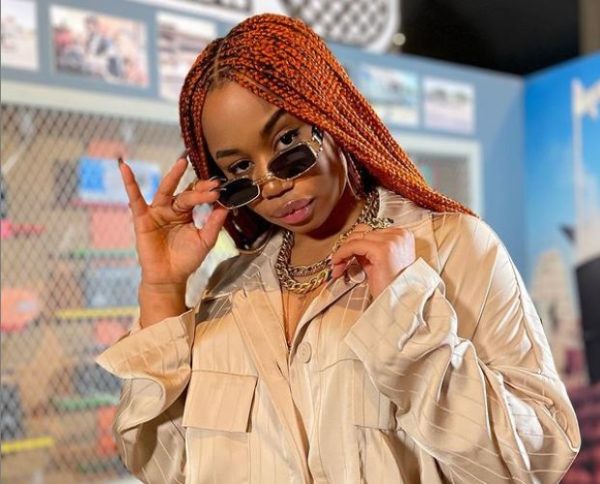 South African female celebrities love showing off beauty in diverse forms, but it will interest you to know that few of them are appreciative of our rich culture.

While we are trying to avoid condemning others of their choices, we will solely look into galley of three celebrities who are addicted to making just braids.

“A braid is a complex structure or pattern formed by interlacing two or more strands of flexible material such as textile yarns, wire, or hair. Braids have been made for thousands of years, in many different cultures around the world,” google explains.

It’s undoubting that the hair comes with a bit of stress, but these 3 celebs rock braids like it was made in 5 minutes.

The names of these stars are; Sha Sha

Aside being lovers of braids, it’s surprising that their hair look healthy despite consistently making the same type of hair style.

The likes of Busiswa, Zanda Zakuza and Mihlali Ndamase also make braids, but not as much as the aforementioned celebs.

Lets take a look at the trio’s gallery.

Zimbabwean singer who resides in South Africa. Also known as an Amapiano vocalist and a one-time BET winner. 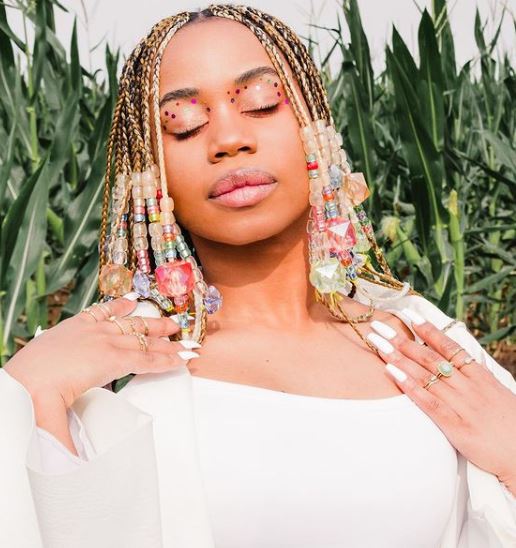 Award-winning singer rocks braids consistently; whenever she’s not on braids, then she’s flaunting her natural hair.

Sho Madjozi is a queen of braids just like the two singers mentioned above. In fact, why she stands out with her hair is the creativity infused, and it’s become a trademark for her music career. 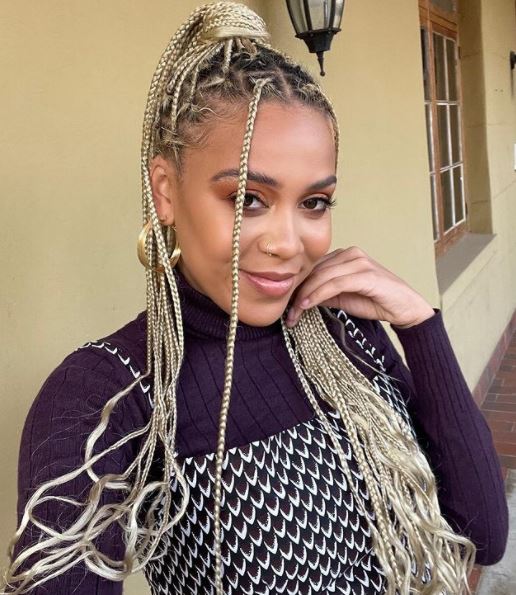 Check out photos of other female celebrities who are almost on the same level of addiction with the trio mentioned above.